A settlement has also been reached with one of the original cheaters Epic went after. 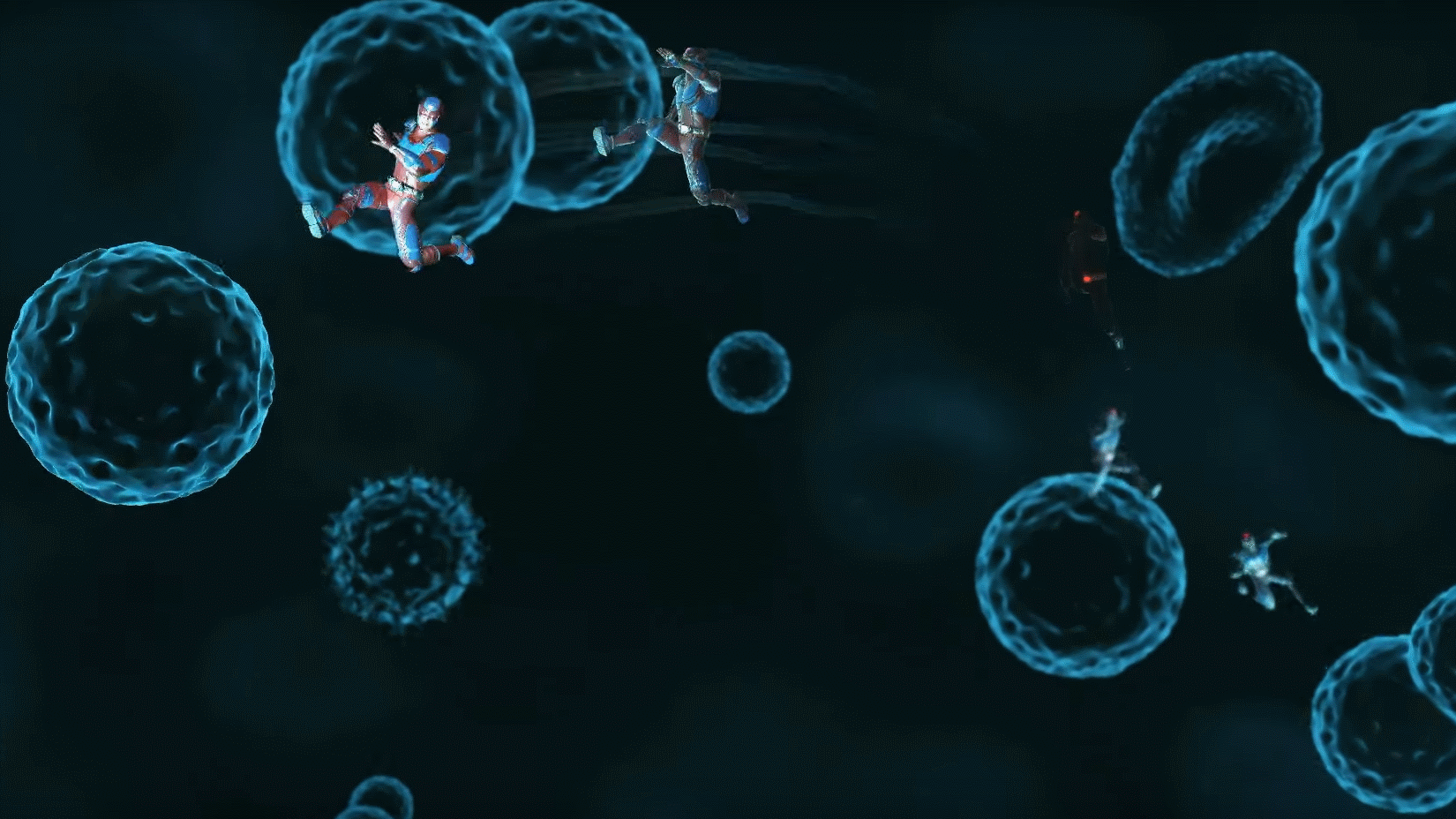 It's as grisly as you'd expect.

A new trailer for Injustice two has shown of The Atom’s moveset.

Real credit needs to be given to the animation team behind the upcoming character, as Atom’s size-shifting talent looks fantastic, as he shrinks in all manner of ways to both batter and dodge his opposition.

While the extreme resizing special moves look fantastic, the best moments come as he adjust his size to smaller effect, using it at one point to dodge under a projectile. There’s a chance he may simply adjust size to “duck” rather than crouch like most characters would.

In his tiny form, The Atom is entertainingly hard to hit, tripping up the joker before unleashing a flurry of blows.

The Atom will form part of Fighter Pack 3 alongside Enchantress and the Teenage Mutant Ninja Turtles (yes, really), and is included if you bought the Ultimate Edition. He’ll releases on December 12.