The speed demon has now been officially confirmed. Octane is joining the Apex Legends. 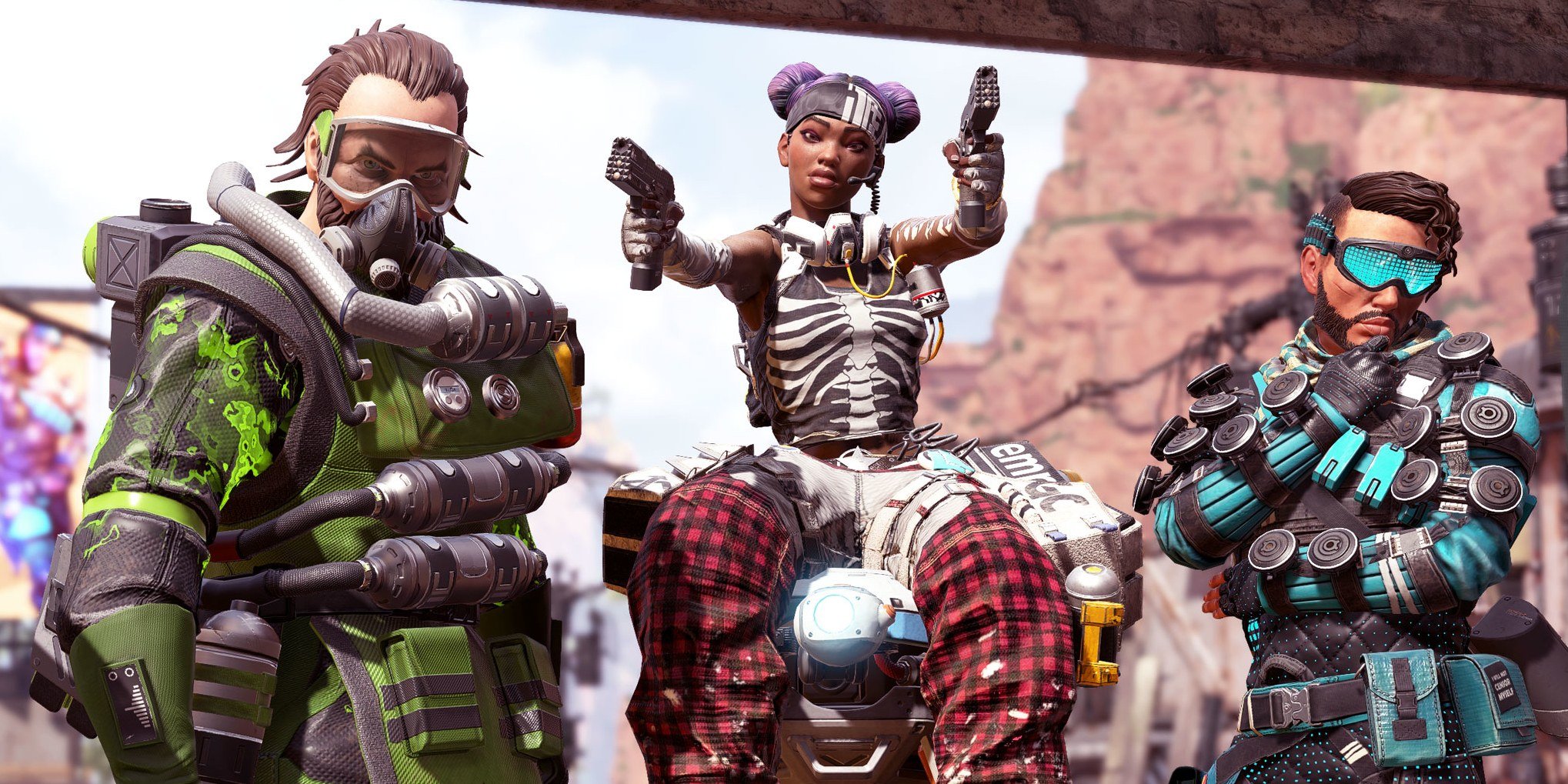 How much does the Apex Legends Season One Battle Pass cost?

The Wild Frontier is about to kick off for Apex Legends, so how much does it cost? Find out the Battle Pass price right here.

The Season 1 Battle Pass for Apex Legends is scheduled to kick off on March 19 and features over 100 different rewards as well as new content for players to sink their teeth into. For those contemplating whether or not to purchase the Season 1 Battle Pass, which is priced at 950 Apex Coins, it helps to know which rewards are up for grabs.

To help clear everything up, we’ve put together a quick guide explaining what the Level 100 reward is in the Season 1 Battle Pass for Apex Legends!

By selecting the 95-100 tab, you’ll be able to view the top rewards including what’s up for grabs for players who reach Level 100 of the Battle Pass. While no specific details have been listed, the visual accompanying the Level 100 reward depicts a Legendary skin for the new Havoc Energy Rifle. Respawn has confirmed that this will be an evolving weapon skin that changes as you complete further challenges or levels in the Battle Pass.

The design itself appears to be a blue dynamic skin with a wolf head in the center. Browsing through the other rewards tabs on EA’s website, you can see skins for other weapons listed as Season 1 Battle Pass rewards along with cosmetics for Legends like Lifeline. Speaking of Legends, a brand new Legend will release alongside the Season 1 Battle Pass called Octane.