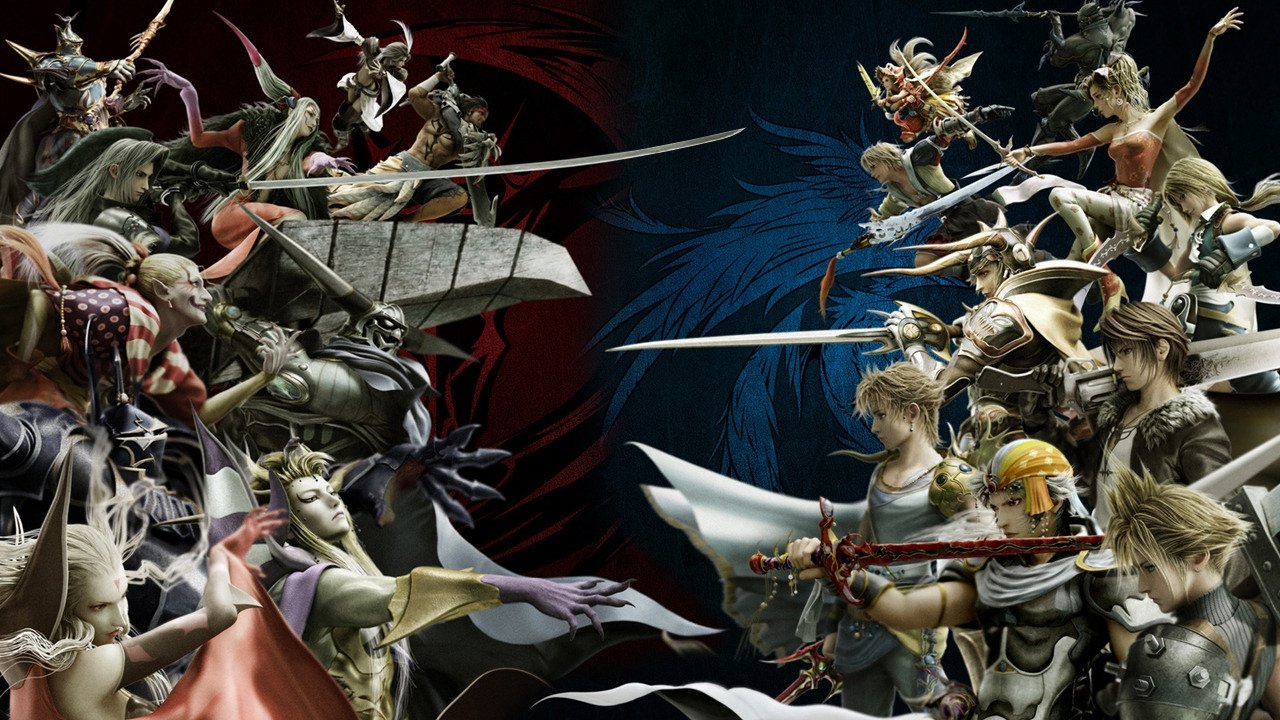 A settlement has also been reached with one of the original cheaters Epic went after.

It shows the opening cinematic for the game, with a whole host of Final Fantasy characters from all parts of the series popping up. Final Fantasy XV’s Noctis, Cloud Strife an Lightening are all present, with even more from titles old and new. It’s all very Super Smash Bros., really.

A three on three fighter, Dissidia Final Fantasy NT will have over 20 playable characters from the series, split into four main types. Vanguards are front line brawlers like Cloud or Sephiroth, Assassins are speedy and slim like Noctis, Marksmen are your ranged fighters, While Specialists are unique fighters.

The game is actually a port of the arcade version which came out in Japan, 2015, but the console release will bring plenty of new characters to the mix.

Team Ninja are working in collaboration to make the latest title in the Dissidia series, the last of which was Dissidia Duodecim on the PSP. The trailer shows off the game’s insanely costly Ultimate Collector’s Edition which includes a Warrior of Light bust and an 85-page hard cover art book.