How to turn off the "agent needs backup" messages in Tom Clancy's The Division 2. 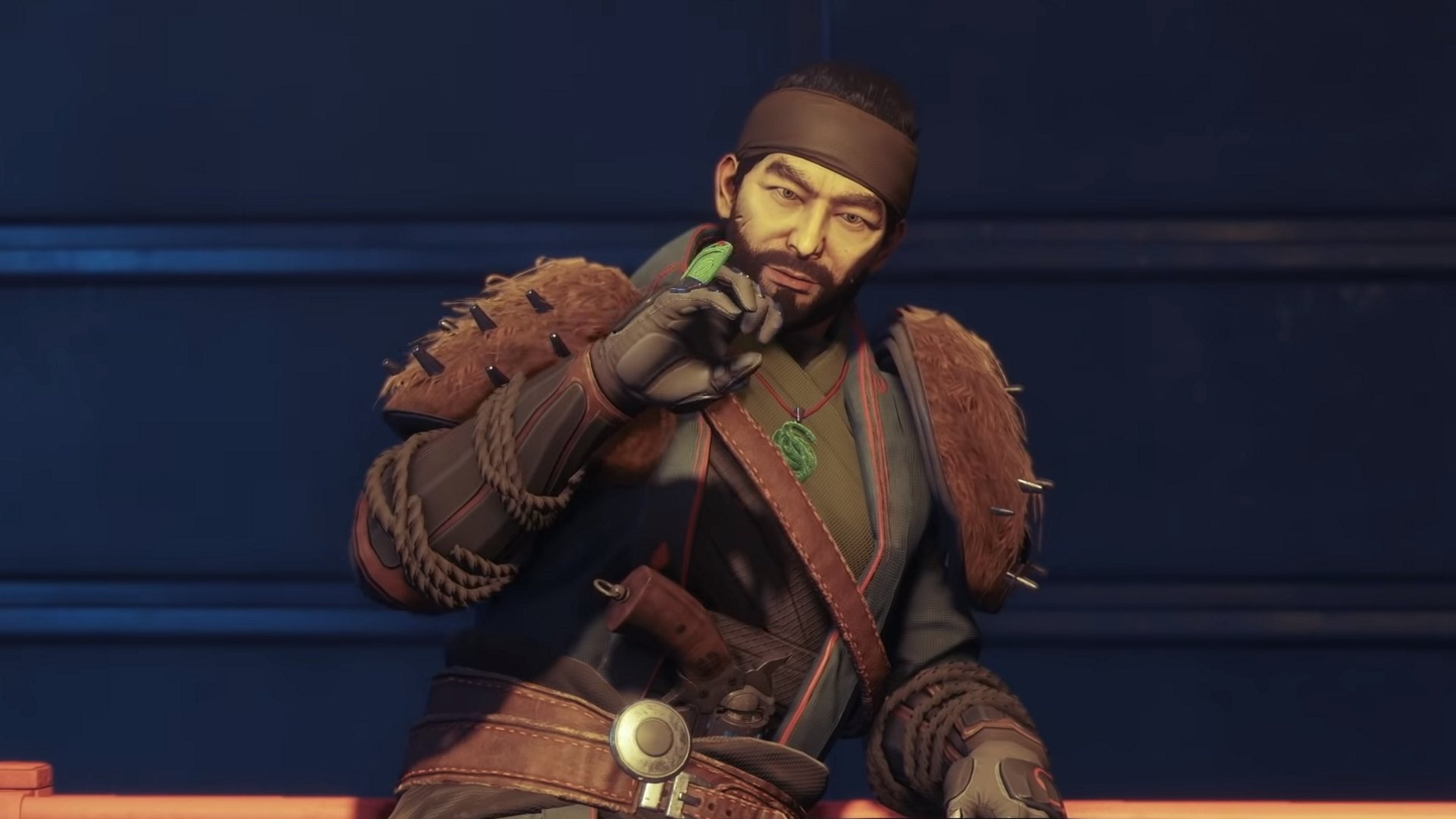 Increase Stash in The Division 2

What you need to do to increase your overall Stash size in Tom Clancy's The Division 2.

Destiny 2 includes many collectible missions, and the Season of the Drifter is no different. As part of the Allegiance quest, one stage called Hidden Messages will task you with finding seven hidden Tapes the Drifter has left around the EDZ. There are no hints as to where they’re found, so it can prove extremely time-consuming to search for them all yourself. Fortunately we already know all seven Hidden Messages Tape locations, so if you want to save yourself some time, simply follow the guide below.

There are seven total Tapes to find as part of Hidden Messages, and as stated above the game won’t point you in the right direction. They’re all located in the EDZ, and when you’re close by your Ghost will make a sound and a special icon will appear in the top right of your screen. Hold out your Ghost as you approach the secret spot and it’ll focus on it.

Below, we’ll take you through each of the seven locations in more detail to help you easily find all the Hidden Messages Tape locations. We’d also like to give a big thanks to our friends at Shacknews for use of their excellent Gfys.

This Hidden Message Tape is very close to the Trostland fast travel marker. From this point, turn to your left and enter the building here. Jump past the reception desk and turn right through the door. It’s very dark, but there’s a computer here which you can scan to get the message.

This next Tape can be found right next to another fast travel point, this time at Winding Cover. Travel here then look up on the rocks for a small electronic machine with an antenna poking out. Scan it for the message.

The next Hidden Messages Tape is in the Excavation Site XII Lost Sector, which you’ll find in Firebase Hades. Make your way through the sector to the boss arena. There’s a large computer close to the door at the back which contains the message.

You’ll find this Hidden Messages at Sojourner’s Camp. If you’re not sure where this is, it’s right in the south of the EDZ, on the route to Bergusia Forge. Starting from Trostland, take the road left from the city, follow the overpass and then pass through the tunnel until you reach an open space filled with Fallen. This is Sojourner’s Camp, and you’ll find the Tape on a computer inside a tent to the right.

The next Hidden Messages Tape is another easy one to grab, located in the Flooded Chasm Lost Sector (you can reach it easily from The Gulch). The Tape is in the first large room of the Lost Sector, where the blue force fields are. The computer you need to scan is next to the Cabal drop pod and has a large antenna sticking out of it.

We’re off to another Lost Sector for this Hidden Messages Tape, this time it’s the Sunken Isles’ Skydock IV Lost Sector. You’ll need to fight through the sector until you reach the boss room, where you can scan the orange computer in the center of the room.

The last Hidden Messages Tape is in the Scavenger’s Den Lost Sector, which you’ll reach through the Outskirts. Follow the Lost Sector entrance until you reach a large open cave. At the back left of the lower level is a funky looking Fallen computer system next to a box covered in purple tarpaulin. Scan it to listen to the Tape.

Now that you’ve visited all the Hidden Messages Tape locations you’ll have completed this quest step. Unfortunately there’s nothing left for you to do right now, as you’ll need to wait until Bungie introduce the next stage of the quest. If you’re looking for more collectibles to fill your time, read our guide to all the Dust Lore relic locations in Destiny 2!