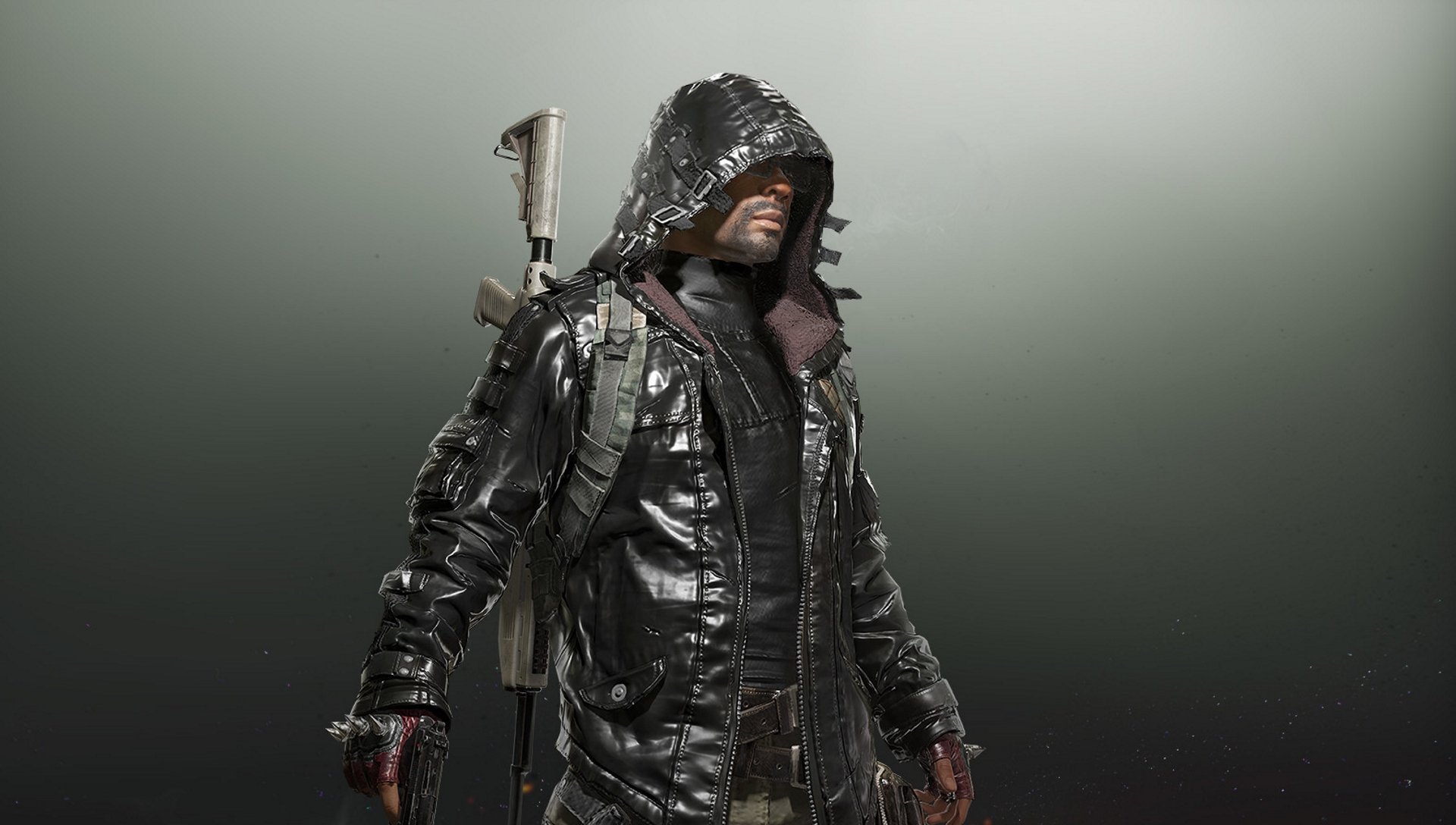 Brendan Greene, also known as PlayerUnkown, will be moving on from PUBG's direct development to head up a new division of PUBG Corp titled PUBG Special Projects.

Announcing the move on Twitter, Greene said: "It's been an incredible journey and our game has reached heights I never thought possible. Seeing the game grow into what it is today has been a dream come true and I can't thank our fans and the incredible team at PUBG Corporation enough."

As part of the move, Greene will be relocating from Seoul to Amsterdam, building an entirely new team there in an office opened last year. He will remain a "consulting creative director" for PUBG, but his position as lead on the game will now be filled by Taesok Jang from the PUBG Corp. team.

PUBG Special Projects will be "tasked with exploring, experimenting, and creating new technologies, tools, pipeline, and gameplay". What that means remains to be seen, but Greene stresses his continued interest in online gaming, saying that it can "connect us in ways I only dreamed of when I first say in front of a computer some 30 years ago."

And now for something completely different... pic.twitter.com/f9qpkHMHu8

While PUBG's dominance over the battle royale market is long over, it remains a very popular game, especially on mobiles in Asian markets. The influence Greene and PUBG have had on the gaming scene is profound. Fortnite and now Apex Legends may have stolen much of the limelight, but it was PUBG's early access duration on PC that paved the way for the battle royale genre's dominance, and left AAA developers racing to catch up.

PUBG has had a long history of performance and technical issues during its development, but without it we may never have seen the likes of Fortnite, Blackout and Apex Legends come to light. With such an enormous impact in the gaming scene, it's hard not to be excited about what Greene's new team will produce.

"I can't wait to start this new journey with a new team in a new cit, play some games again, and see what the future holds," Greene concludes. "See you in-game."