Answering whether or not Vergil is playable in Devil May Cry 5. 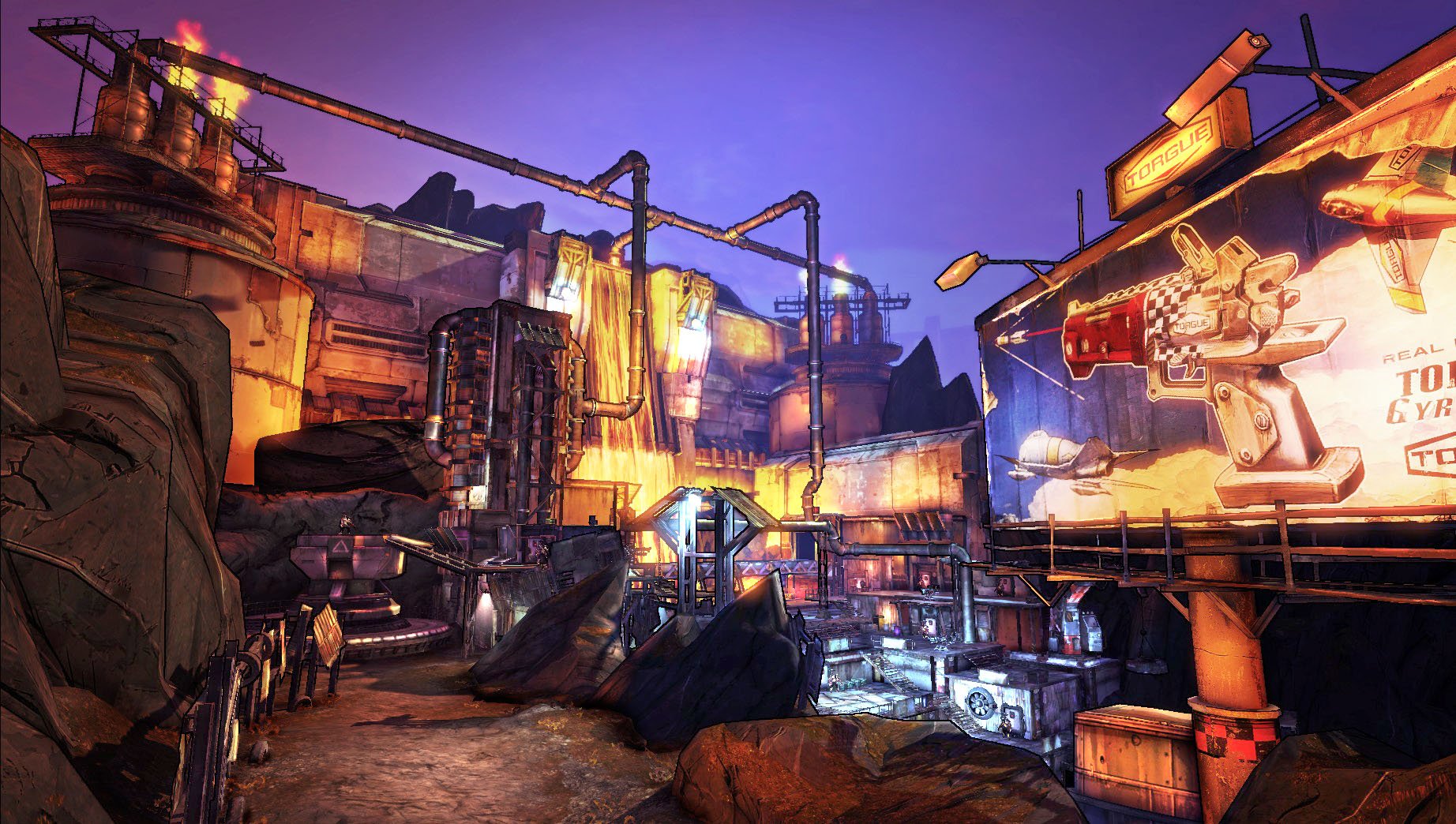 The steps needed to get the Exotic Thorn Hand Cannon have already leaked for Destiny 2.

In a mysterious tweet from Gearbox, a sign reading “March 28” and “Boston, MA” can be seen, though no additional information has been provided. When it comes to the date and location themselves, they coincide with this year’s PAX East convention, hinting that Gearbox may have a special announcement planned for the event.

As for what exactly that announcement will entail, many are speculating that Gearbox plans to officially unveil Borderlands 3.

PAX East is scheduled to kick off on March 28 and will be held in Boston, Massachusetts as usual. During PAX East, it’s not unusual for developers to unveil new projects, so the concept of Gearbox teasing Borderlands 3 isn’t outside the realm of possibility. Of course, Gearbox could have an entirely different project planned, though the image in the tweet itself does boast a sort of “Borderlands vibe.”

With so much time having passed between Borderlands installments, the confirmation of a brand new title is undoubtedly an exciting prospect. As of right now, Gearbox has plans to host a panel at PAX East, coincidentally scheduled for March 28. The panel will begin at 2 p.m. (EST) and will run until 3 p.m. (EST). The panel description notes that:

“This is your opportunity to get a behind-the-scenes look at Gearbox Software and Gearbox Publishing, along with the latest news and updates from the makers of Borderlands, Battleborn, Brothers in Arms, and more! We will have never-before-seen reveals, exclusives, and surprises, so don’t miss out!”

To keep up with everything Gearbox plans to announce, stay tuned as we’ll be posting updates about PAX East 2019 here on AllGamers. In the meantime, what do you think about the tweet from Gearbox? we finally get the confirmation of Borderlands 3, or do you think Gearbox has something else planned? Let us know down in the comments below!