Devil May Cry 5 offers all of the demon-slaying action you could possibly want... and then some. 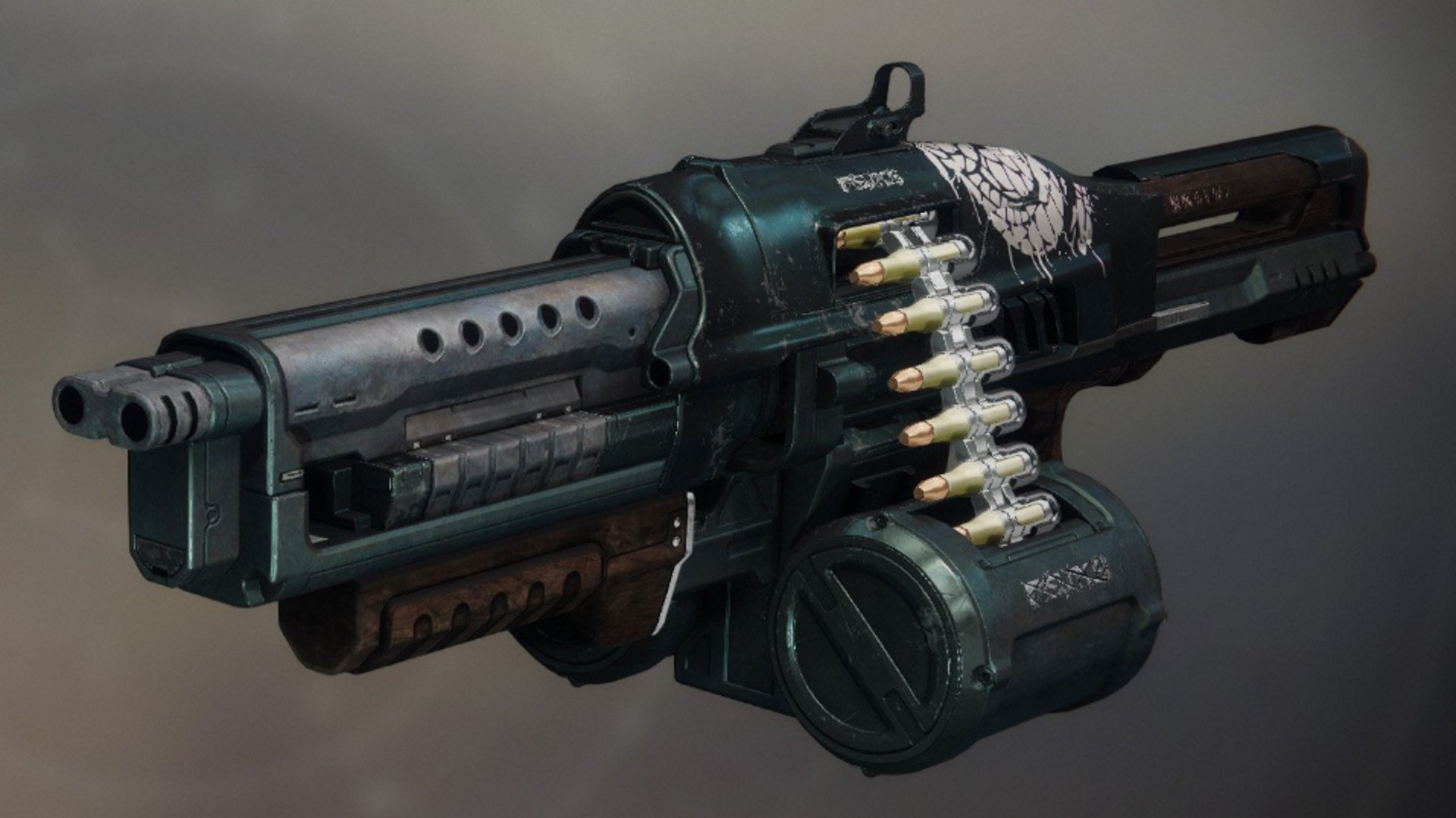 The Division 2 Firefly skill, mods and how best to use it

The late game of Destiny 2 is all about earning fancy weapons, and Season of the Drifter has brought three new toys to play with in the form of Pinnacle weapons. One of the most sought after of these new guns is 21% Delirium, a new machine gun built for the purpose of demolishing Gambit matches. In this guide we’ll run you through how to get 21% Delirium in Destiny 2, as well as what to expect from the weapon itself.

If you want to get 21% Delirium, you’ll need to complete the By Your Bootstraps quest. This can be obtained by a short trip to visit The Drifter in The Tower. You’ll find the quest in the Pursuits tab of his offerings. Once you’ve grabbed that, it’ll set just one task for you: complete the Notorious Hustle Triumph. If that sounds simple, prepare to be disappointed. As with all of the other Pinnacle weapons, completing the Notorious Hustle Triumph is no easy feat, and will take quite a long time. Look up the Triumph in the Gambit section and you’ll find it requires the following accomplishments:

Both “75 multikills” and “Envoys and Primevals defeated” are fairly straightforward tasks that require you to do exactly as said. Playing through Gambit repeatedly will be enough to earn you progress towards these. The real challenge is in resetting your Infamy rank.

How to reset Infamy rank in Destiny 2

The bad news is that to reset Infamy rank in Destiny 2 will take a long time, but the good news is that you’ll be able to get there eventually no matter how good or bad you are. All you need to do is repeatedly play Gambit matches until you win enough to reach maximum Infamy rank. You’ll need to win tens of matches to get there, but eventually you’ll be able to do it. You’ll then have the option to reset when hovering over the Gambit node.

The best advice we can provide is to stick with a strong Fireteam and vary the different Gambit modes you’re playing. If you have any other Gambit tasks to work towards, focus on those and your Infamy rank will climb in the background. Don’t focus solely on the Infamy rank reset or you’ll likely end up hating how long the grind takes. After you reset your Infamy rank, simply turn in the From Your Bootstraps quest to get 21% Delirium as your reward.

This new Pinnacle machine gun is an excellent weapon that comes with a couple of fantastic perks. The first, Overflow, means that picking up and Special of Heavy ammo will refill 21% Delirium to beyond its normal capacity. The second, Killing Tally, increases the damage the weapon deals with each kill until it’s either stowed or reloaded. As you might suspect, it’s a superb weapon for both offense and defense in Gambit.

Now that you know how to get 21% Delirium, you may be interested in earning the other Pinnacle weapons in Destiny 2. We have a guide for how to get The Recluse, and for how to get Oxygen SR3. Want to expand your weapons elsewhere? Read our guide on how to pick up the Service Revolver too.