Freddy Fazbear's Pizzeria Simulator Guide: How to Survive Each Night in FNAF 6

A guide with tips on how to defend against animatronics and survive the night in FNAF 6. 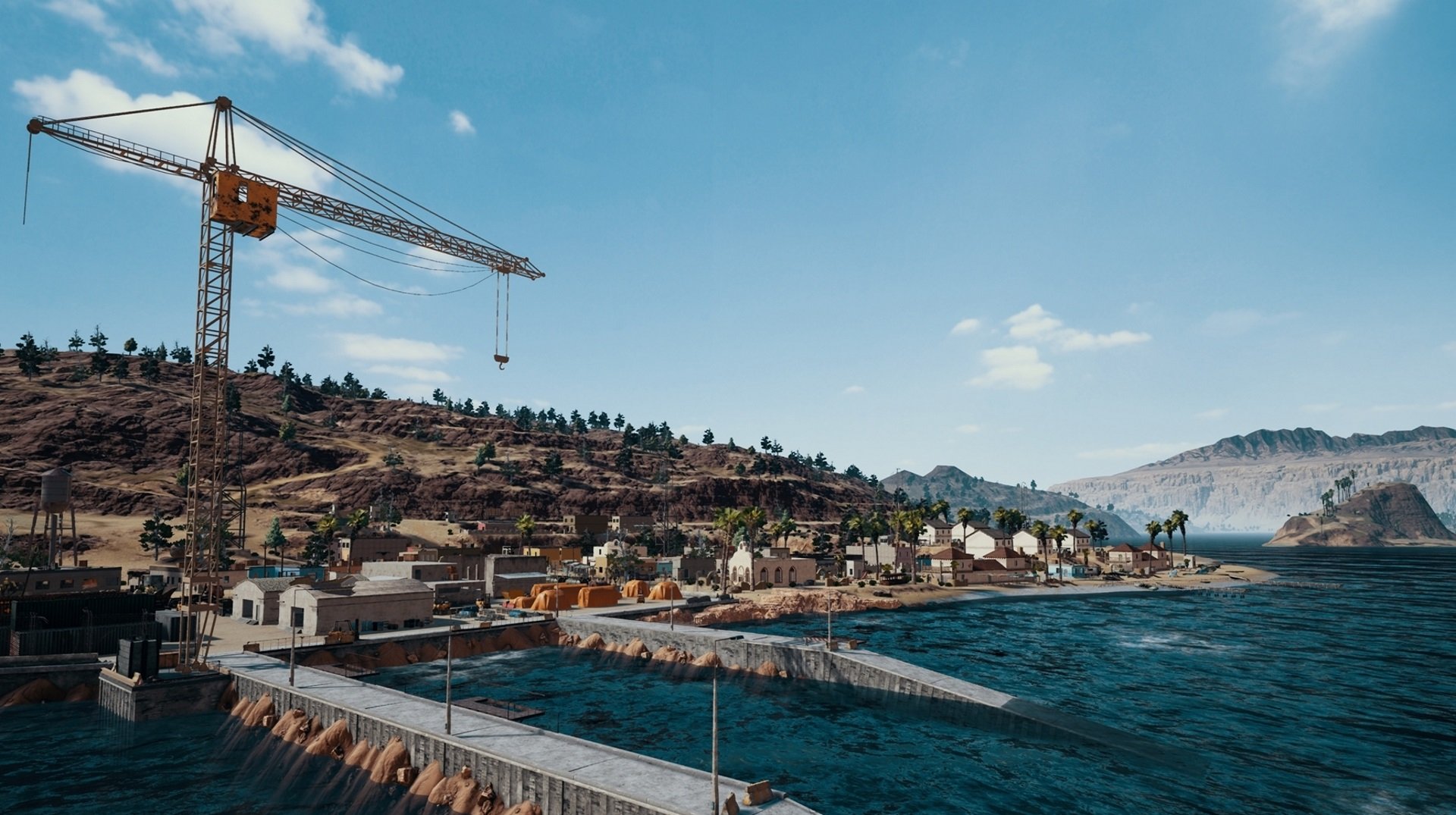 The upcoming map for PlayerUnknown’s Battlegrounds has been covered in detail in a steam community post, revealing the name and a number of locations from the map.

“When we decided to create a new map, we focused on creating an environment that is very different from Erangel,” the post reads. “We wanted to go the opposite direction of having lush fields and forests and arrived at the harsh and unforgiving desert of what we can now reveal is Miramar.”

The new map overlay has gone through a few more name changes since the last reveal, with big cities and a few, key locations swapping to new names or receiving a few alterations. Here’s a link to the full scale image to inspect in detail.

“The unique terrain and dense urban areas of Miramar will create a new Battle Royale experience where the old strategies may no longer work and new tactics are required.”

The post includes some brand new screenshots, including an impressively gorgeous port area. It goes on to detail the map’s key locations. Here’s what it has to say on each:

We’re really taken by the steep ravines down by Valle del Mar which could be the setup for some spectacular ambushes. The map will be playable in the next test phase, and should release some time this month.

“These aren't the only fun places to visit, of course, but you will have to discover the rest of them on your own.”

In other good news, the team also recently revealed a second exclusive weapon for the map, following the pickup truck and sawn-off shotgun. Now they've confirmed via Twitter that the datamined lever-action rifle, the Win94, will also be a map exclusive.

We're very happy to reveal another new weapon - Win94. It's a world spawn and a desert map exclusive. #ThisIsBattleRoyale pic.twitter.com/lfWInzCL7K