All Alternate Costumes in Devil May Cry 5

Unlock and equip all alternate costume options in Devil May Cry 5. 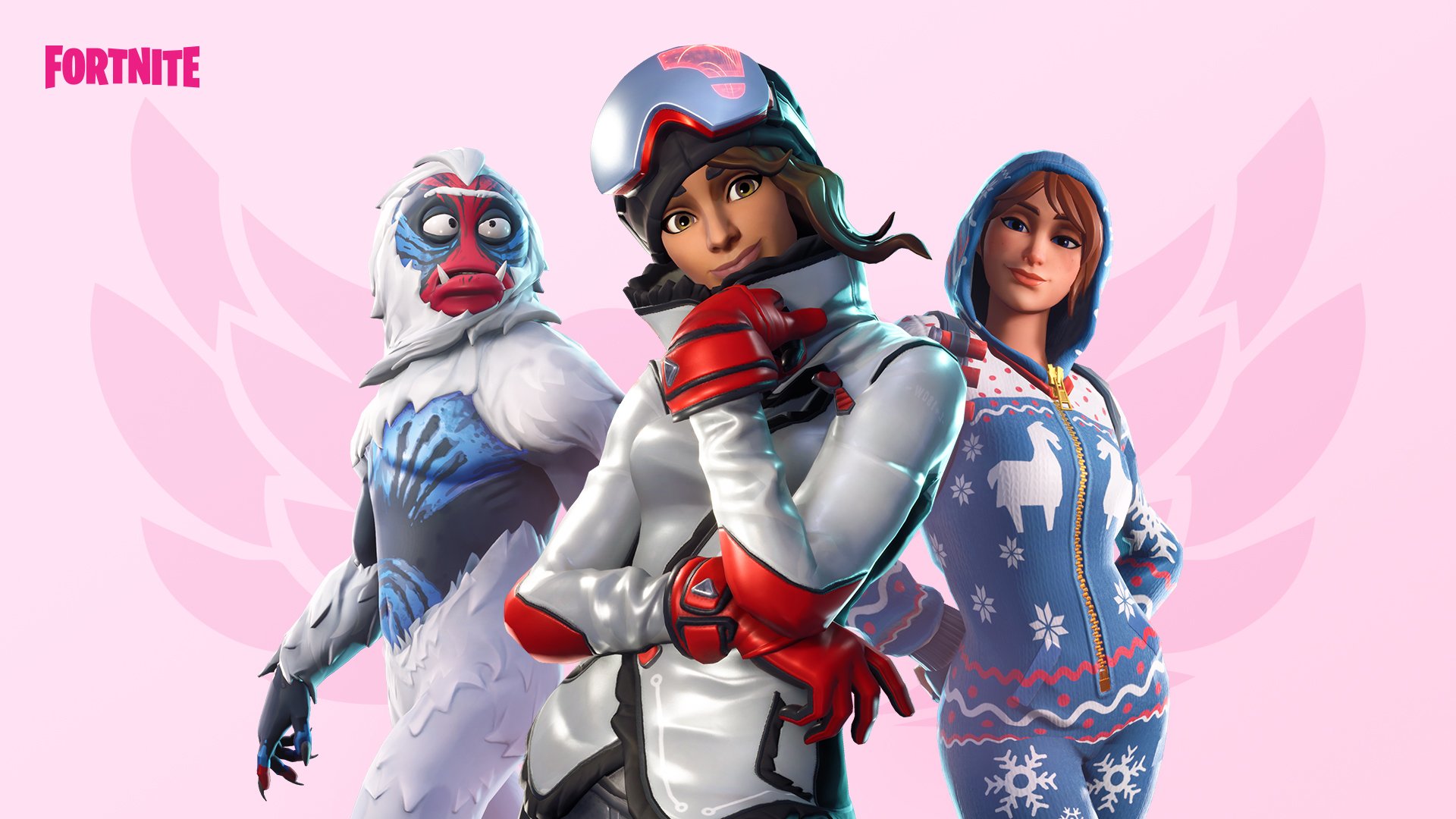 PS4 and Xbox One crossplay matchmaking now default for Fortnite

How to enable crossplay matchmaking - Fortnite PS4 and Xbox One

Learn how to opt out or opt in and enable crossplay matchmaking for Fortnite on PS4 and Xbox One.

Epic Games has combined the Fortnite matchmaking pools for PS4 and Xbox One players, meaning crossplay between the two platforms is now the default.

Yes, you’ve read that right, according to the version 8.10 patch notes, crossplay between PS4 and Xbox One has finally left beta, and gone so far as to become the default for Fortnite’s matchmaking. Whether you queue solo or with a squad, if you’re playing on PS4 or Xbox One, you’ll run up against players from the other platform as the pools are now combined.

In addition, the Switch and Mobile pools have also been combined, meaning anyone who plays Fortnite on Nintendo Switch will be able to run up against mobile players. Those using the Pro Controller will have a definite advantage here over mobile’s touch controls, so make the most of it Switch players!

As crossplay is now the default, players will be asked to opt-out if they don’t want to take part. However, doing so will mean that you and anyone in your squad will be unable to play in standard matchmaking, relegated instead to Creative and Playground modes. That means no standard battle royale, and no time-limited modes either, so we’re expecting most players to opt-in.

The good news in all of this is that if your friends are split across PlayStation 4 and Xbox One, you’ll now be able to play with each other while in your standard matchmaking pool and without installing the beta. However, if you want to add your friends from the other platform, you’ll first need to create an Epic Games account and link your PS4 or Xbox One account with it. Once you and your friends have done that though, joining up is as easy as inviting them via the party finder or Epic Friends list. Because you’re not playing in the full crossplay pool, there’s also no chance you’ll run into pesky PC players with their rapid mouse aim.

With both PS4 and Xbox One in the same matchmaking pool, I guess that means it really is time to see which platforms players are better! Will Epic track the success stats of both Xbox One and PS4 players against each other? It’d certainly be interesting to see the figures a few months down the line...

Take a look at our Fortnite hub for news, guides and more relating to Epic Games’ battle royale giant.