How to get the Service Revolver in Destiny 2

Do your duty and learn how to get the Service Revolver, one of Destiny 2's Legendary Hand Cannons. 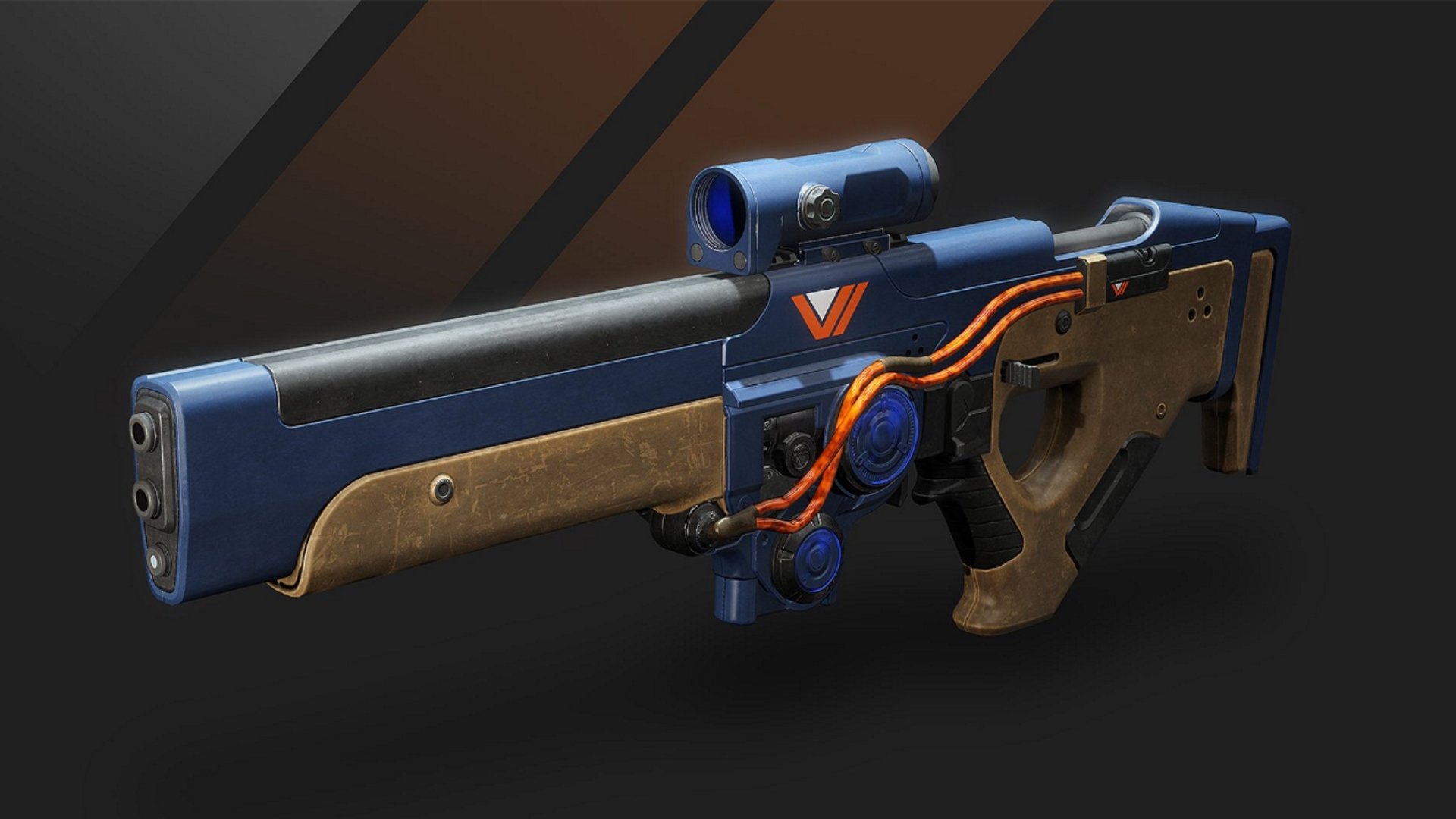 How to get the Oxygen SR3 in Destiny 2

A look at where to find Xur and what he has up for sale in Destiny 2 during the week of March 8.

Some of the most exciting additions to Destiny 2 in Season of the Drifter are the new Pinnacle weapons players can earn.There are three in total, and in this guide we’ll be looking at how to get the Oxygen SR3 Scout Rifle. Each Pinnacle weapon quest will take you quite a long time to complete, so grab your fireteam, buckle up and get ready for some extensive missions. We’ve already covered how to get The Recluse Pinnacle SMG, and here we’ll take you through how to get the Oxygen SR3 in Destiny 2.

How to get the Oxygen SR3 in Destiny 2

Redeployment will tell you to unlock The Best Offense Triumph, which you can view in the Triumphs section of your Inventory. The Best Offense is in the Vanguard Strikes section and asks you to complete the following activities:

The first of these tasks, to land 1000 Precision Final Blows, means you need to finish enemies with a Precision shots, that is to say, hit enemies in their weak points to kill them. Typically this means aiming for the head, but there are some enemies in Destiny 2 that have weak points elsewhere. You’ll know when you’re landing the right sort of shot because the damage numbers will appear in yellow.

1000 enemies is a lot, but it is a task that’ll complete over time so long as you’re making sure to aim for the head while completing other activities. Strikes like Lake of Shadows make for some of the best places to complete these as you’ll encounter large groups of enemies, and often weaker ones at that. Mix up which one you enter with your team each time to stave off repetition boredom.

500 Orbs is another slow build quest that’ll mostly just take time. Orbs drop whenever you kill enemies with your Super. The best Supers for Orb generation are Blade Barrage, Fist of Havoc, Hammer of Sol, Nova Bomb and Stormtrance. You can also generate orbs by landing kills with a Masterwork weapon. Make sure you equip one while working towards this as it’ll speed things up significantly.

Finally, you’ll need to beat an awful lot of Strikes. Completing a single Strike will grant 1% towards this objective, but Nightfalls will boost it by 5%, so try to focus on them instead. Obviously this last step will take a long time, but you’ll earn other drops and equipment in the process, so try not to think too much about the end goal and just enjoy what you’re playing at the time.

Once you complete all three tasks you’ll have earned The Best Offense Triumph and be able to turn in the Redeployment quest to get the Oxygen SR3. You’re far from finished with Destiny 2’s new content though, so be sure to read our guides on how to get 21% Delirium, how to get the Service Revolver or the Thorn Hand Cannon too! Trying out Gambit Prime? Here’s our list of all the Gambit Prime armor perks.