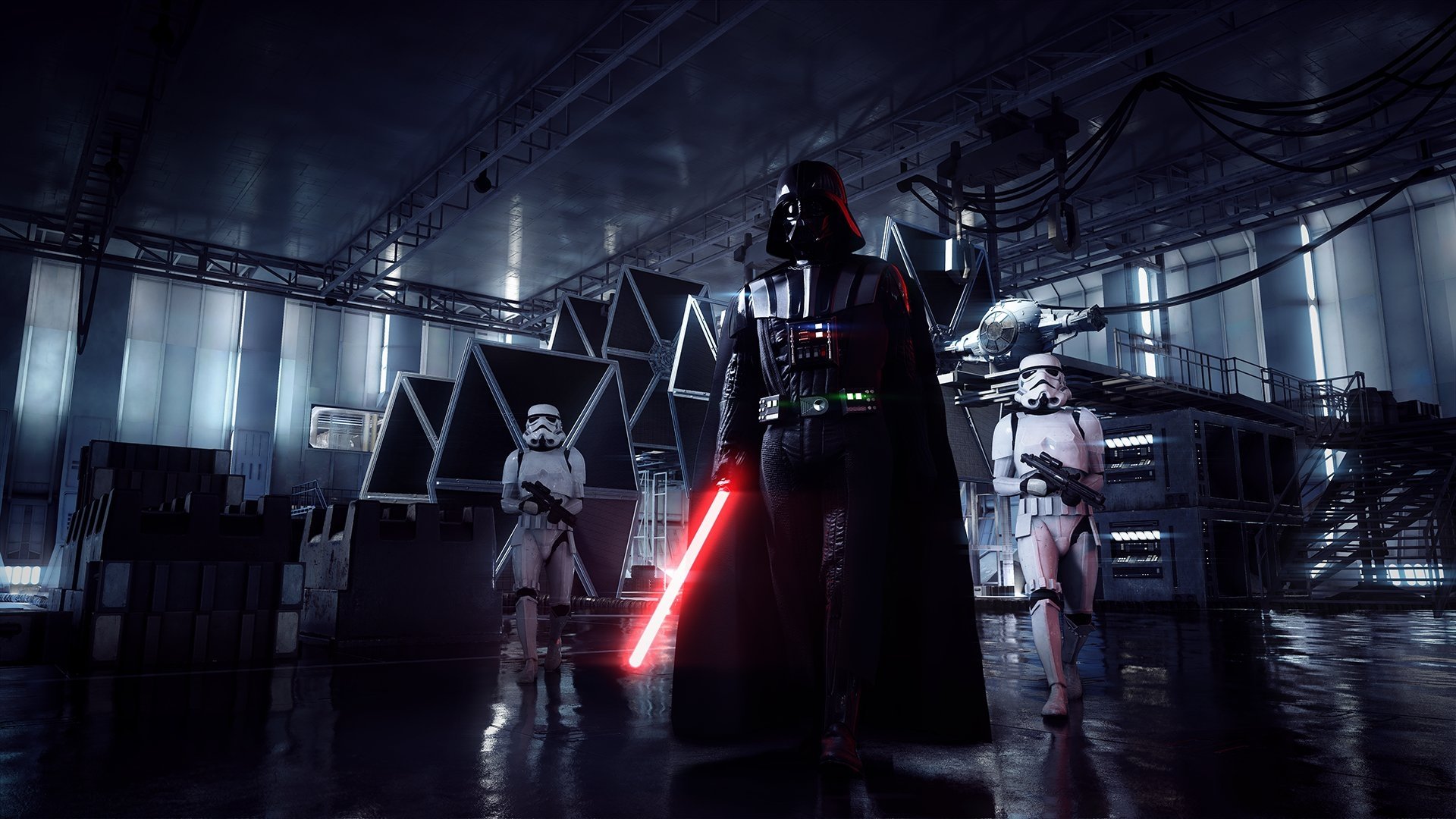 Like Sony, who previously noted they won’t be present at E3 2019, Electronic Arts recently announced plans to skip their traditional press conference setup. As companies shift focus to their own specialized events, we more predict companies will join EA in rethinking their approach to E3 in the future.

Addressing the decision to pass on their traditional press conference setup, EA explained their intent is to have “less talk and more play.” In place of an official press conference, EA will host an extended EA Play event that’s set to begin on Friday, June 7, a week before the launch of E3.

“We’re skipping the press conference this year and are replacing it with multiple live streams that will air during the first two days of the [E3] event, bringing you more of what you’ve told us you want – more gameplay and insights from the teams making the games.”

EA’s approach to E3 2019 feels reminiscent of companies like Nintendo, who prefer to host their own “Treehouse” live streams separate from the traditional press conference scene. Other companies skipping E3 2019 this year include Sony, who confirmed they won’t have a press conference or presence on the show floor.

Fortunately, EA isn’t taking as dramatic of an approach to E3 as Sony. Instead, EA will host their EA Play fanfest starting on Saturday, June 8 and running until Sunday, June 9 at the Hollywood Palladium. For those interested, it’ll be completely free to attend.

After reading the official announcement from EA regarding their E3 2019 plans, what are your thoughts? Are you more interested in the EA Play event itself, or are you sad to hear another company is toning down their E3 presence? Let us know down in the comments below!