Find out what's changed and what Respawn is planning for Season 1 in the Apex Legends Balance Update patch notes. 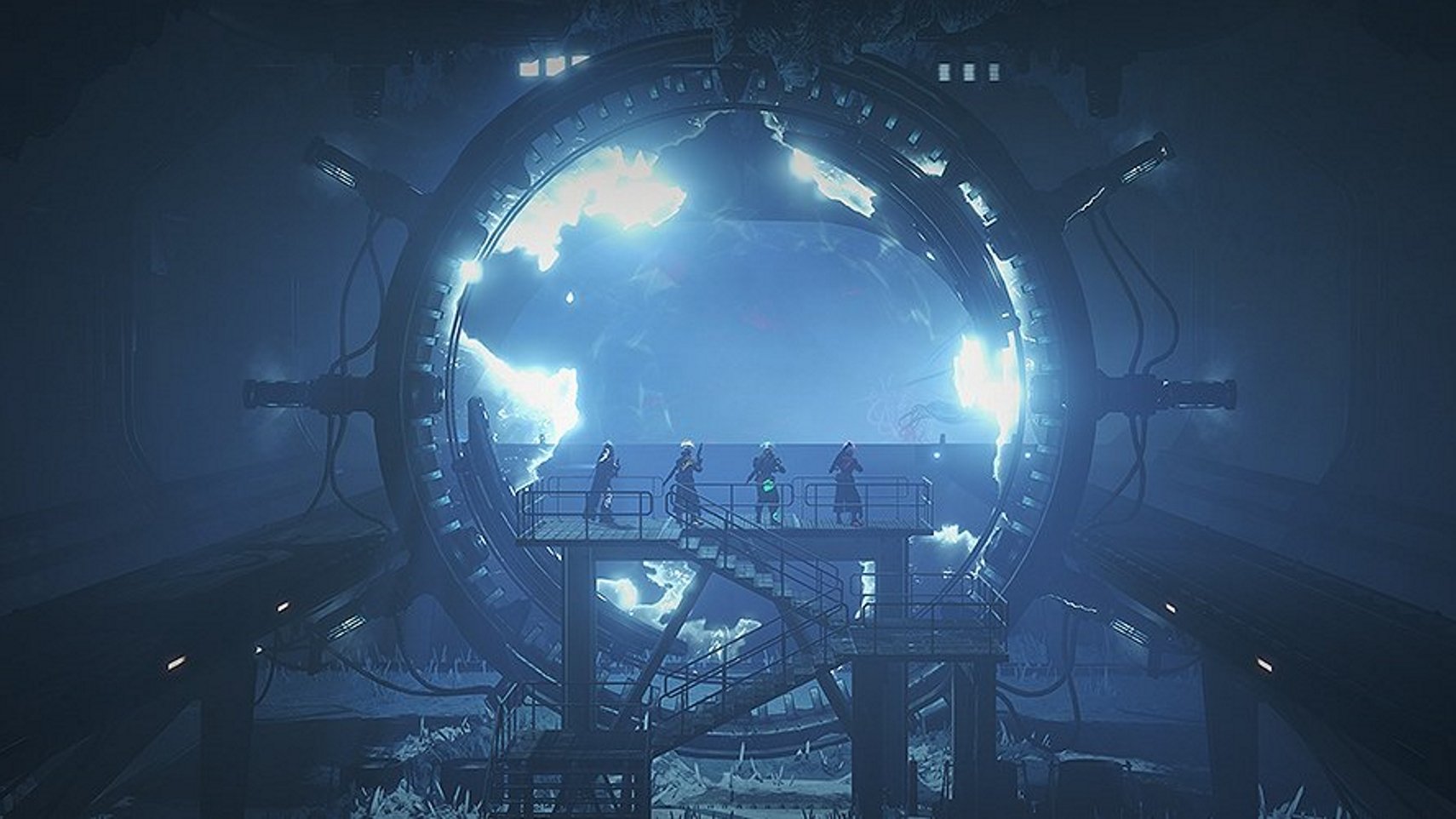 There will be no extravagant press conference fanfare from Electronic Arts at E3 this year.

Season of the Drifter for Destiny 2 has officially started, and brings a healthy chunk of new content to the game. Along with new Pinnacle weapons and Exotics, the biggest new additions are Gambit Prime and The Reckoning. By competing in these you’ll be able to earn special Gambit Prime armor sets that offer intriguing perks to play with. These could be game changing in the right build and hands, so to help you decide which set to work towards, we’ll run you through the full list of Gambit Prime armor perks.

Pieces of Gambit Prime armor are earned by offering up motes when entering The Reckoning (assuming you win, of course). The type of mote you offer will determine which armor set you gain a part of, so it’s worth knowing the benefits of each. If you’re only just starting out on your Gambit Prime journey you’ll need to grab yourself a Weak Synthesizer first too, as its this that each synth combines with to make a mote.

There are four Gambit Prime armor sets, each with its own speciality. We’ll run through the general roles for each below, before diving into each specific perk.

Reaper: Excels at killing mobs of enemies and generating motes for your team.

Sentry: Counters invaders and blockers, effective at defending the bank.

Each Gambit Prime armor set has four unique perks. It’s possible to mix and match parts of armor from each set and gain perks from both, but in order to unlock the higher level perks, you need to be wearing multiple parts of the same armor type. Each piece offers a “plus” rating based on its rarity (+1 - Illicit, +2 - Outlawed, +3 - Notorious), so you’ll need rarer pieces to unlock the high level perks. Here’s how each one breaks down:

While it might seem you need a fully set to gain the bonuses of one armor build, you can also open up perks by making use of Synths. Consuming a Synth will give you a +3 bonus to one of the classes for 30 minutes. You can only apply this to one path at a time, but it can be useful to swap between perks in the middle of a fight, letting you fulfill multiple roles.

That’s all there is to know on the Gambit Prime armor perks, but we have plenty more Season of the Drifter guides for Destiny 2. To get you started, why not take a look at our guide for how to get a Sentry Synth?