How to get a Sentry Synth in Destiny 2

A breakdown of what a Sentry Synth is, how to get one, and what to do with it in Destiny 2: Season of the Drifter. 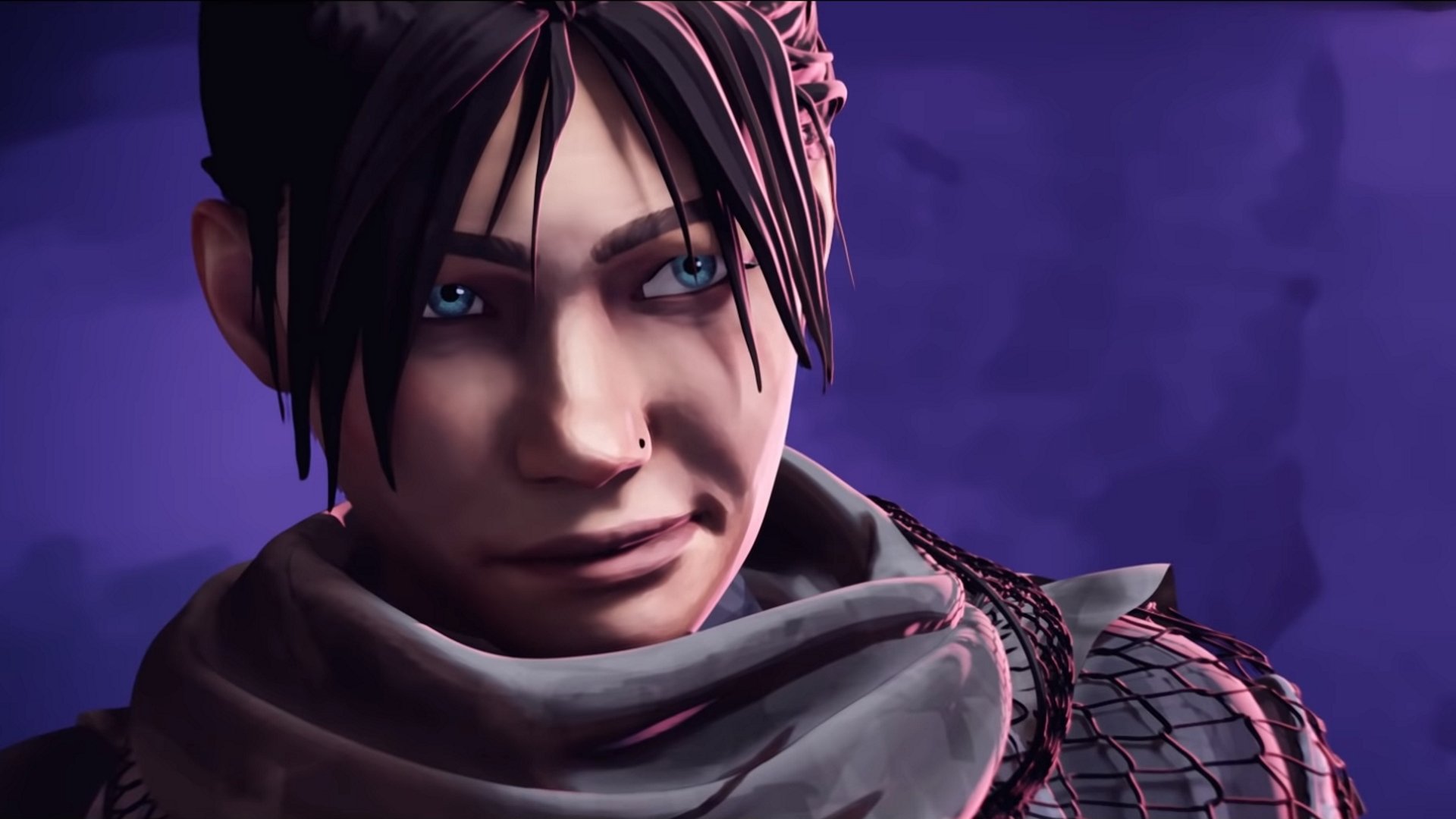 Learn what set bonus do and how to get them in our break down of the Gambit Prime armor perks in Destiny 2.

Respawn Entertainment has just released their first balance update for Apex Legends, including tweaks to both the Wingman and Peacekeeper. In a lengthy post on the Apex Legends subreddit, several Respawn employees laid out some immediate balance changes to the game, along with the studios’ plan for future adjustments. We’ll look at what’s changing in the future a bit later, so first let’s cover what the most recent update changes about the game in our Apex Legends Balance Update patch notes.

This balance update deals almost exclusively with the Wingman and Peacekeeper, widely regarded as two of Apex Legends’ strongest weapons. In addition, the availability of Energy ammo and Energy weapons has been increased universally.

The changes to the Wingman aim to make the the weapon less effective when fired rapidly as close range, or as Respawn puts it “move it more into the hand cannon space and away from full auto Deagle.” The Peacekeeper shotgun is also a weapon Respawn felt was just a touch too strong when kitted out. The adjustments only apply to the shotgun stock, meaning you’ll be taking longer between each shot, but they’ll be no less powerful.

These are only slight tweaks, but Respawn says they’d rather take their time with the changes, only releasing updates they’re sure won’t break the game or ruin the time players have spent learning weapons. The only exception to this will be if a new addition completely breaks the balance of the game.

Regular Apex players may have noticed that the laughably weak Mozambique and P2020 aren’t present on the list. While these guns will likely see changes in the future, Respawn has another reason for their low strength, as the post details:

“In all seriousness, our goal is to have a power curve of weapons. "Power curve" just means that some weapons will be weaker and more common, while others will be stronger and rarer. Some weapons are intentionally less powerful until fully purp’d with hopups and attachments, while other weapons on the bottom of the power curve are your early game, better-than-melee, but-gotta-upgrade-out-of-ASAP weapons.

“We’ve seen some good feedback from players about how to make these pistols more exciting without losing out on the goal above that we’re listening to. We’ll be continuing to watch player data and feedback and trying things out internally but for now, they’ll remain the same.”

The balance update post also goes into quite a bit of detail regarding changes currently in the pipeline that’ll arrive with Season 1. Respawn is happy with how the medium and small frame heroes are faring in Apex, but will be looking to buff or help out the larger frame Legends like Gibraltar, Caustic and Pathfinder, who all suffer from being much easier to shoot.

“Overall, we want to try to increase the power level of the large rig characters, before we consider large nerfs to everyone else,” the post reads. “While we’ve made small adjustments, we’re hopeful that increasing the power of large rigs is healthier than nerfing everyone else.”

So what’s set to change when Season 1 launches? Here’s everything Respawn has planned right now:

You can read the full post here, in which Respawn Entertainment devs discuss the changes and their approach to balancing as a whole. Are you happy with what’s listed in the Apex Legends Balance Update patch notes? Let us know in the comments! While you’re here, help yourself to a look at our guides for Apex Legends, where we can teach you how to play Wraith, or detail all character ability and ultimate charge times, as well as every item and armor stat in the game.