How to get a Weak Synthesizer in Destiny 2

Learn how to get a Weak Synthesizer and what it's for in Destiny 2 Season of the Drifter. 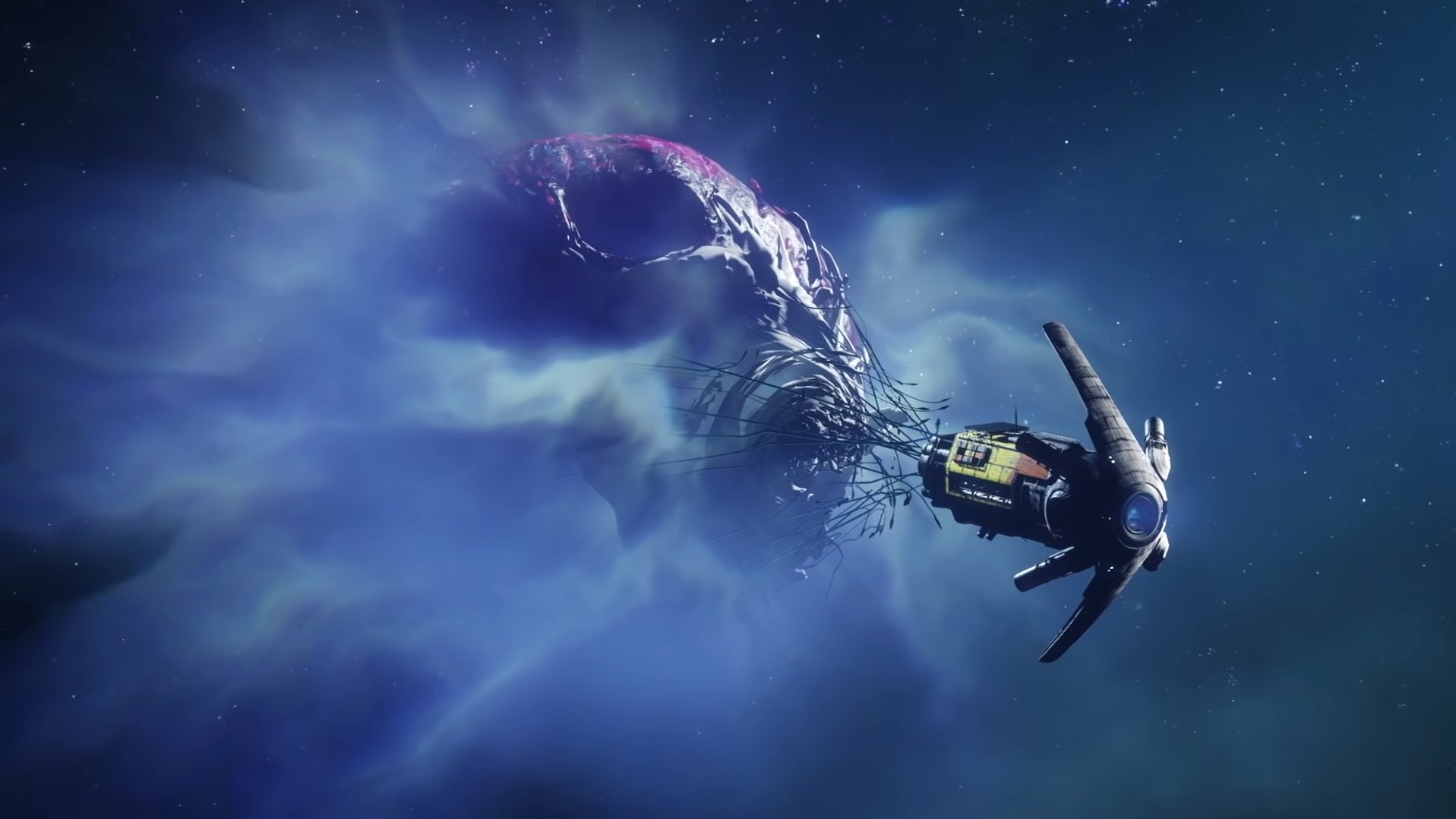 All Exotic weapons, armor in Destiny 2 Season of the Drifter

How to get The Recluse in Destiny 2

Learn how to beat From the Mouths of Babes to earn a new Pinnacle weapon, The Recluse, in Destiny 2 Season of the Drifter.

A total of five new exotics are coming to Destiny 2 with Season of the Drifter, including two weapons and three pieces of armor, one for each class. Unfortunately, the Thorn Hand Cannon and Arbalest Kinetic Linear Fusion Rifle aren’t available in game yet, though their perks have been datamined. The Thorn will be on the way March 12 as part of a new Exotic Quest

New Exotic armor in Season of the Drifter

Guarding with a sword does not drain ammo and increases movement speed. Timing your guard to block a shot as it lands will heal you.

Using Arc melee or being hit by a melee attack will let you use a powerful counterpunch that heals you.

Holding your Arc grenade button lets you consume it, transforming the grenade into an Arc Soul Turret that follows you, shooting autonomously.

New Exotic weapons in Season of the Drifter

Perk: Mark of the Devourer

Collecting Remnants increases the Mark of the Devourer’s strength and refills some ammo.

Those are all the Exotic weapons and armor we know of so far in Destiny 2 Season of the Drifter, but there’s plenty more to learn about the latest update to Bungie’s space shooter. In our Destiny 2 guides we can teach you useful tips like how to get a Weak Synthesizer and access The Reckoning.