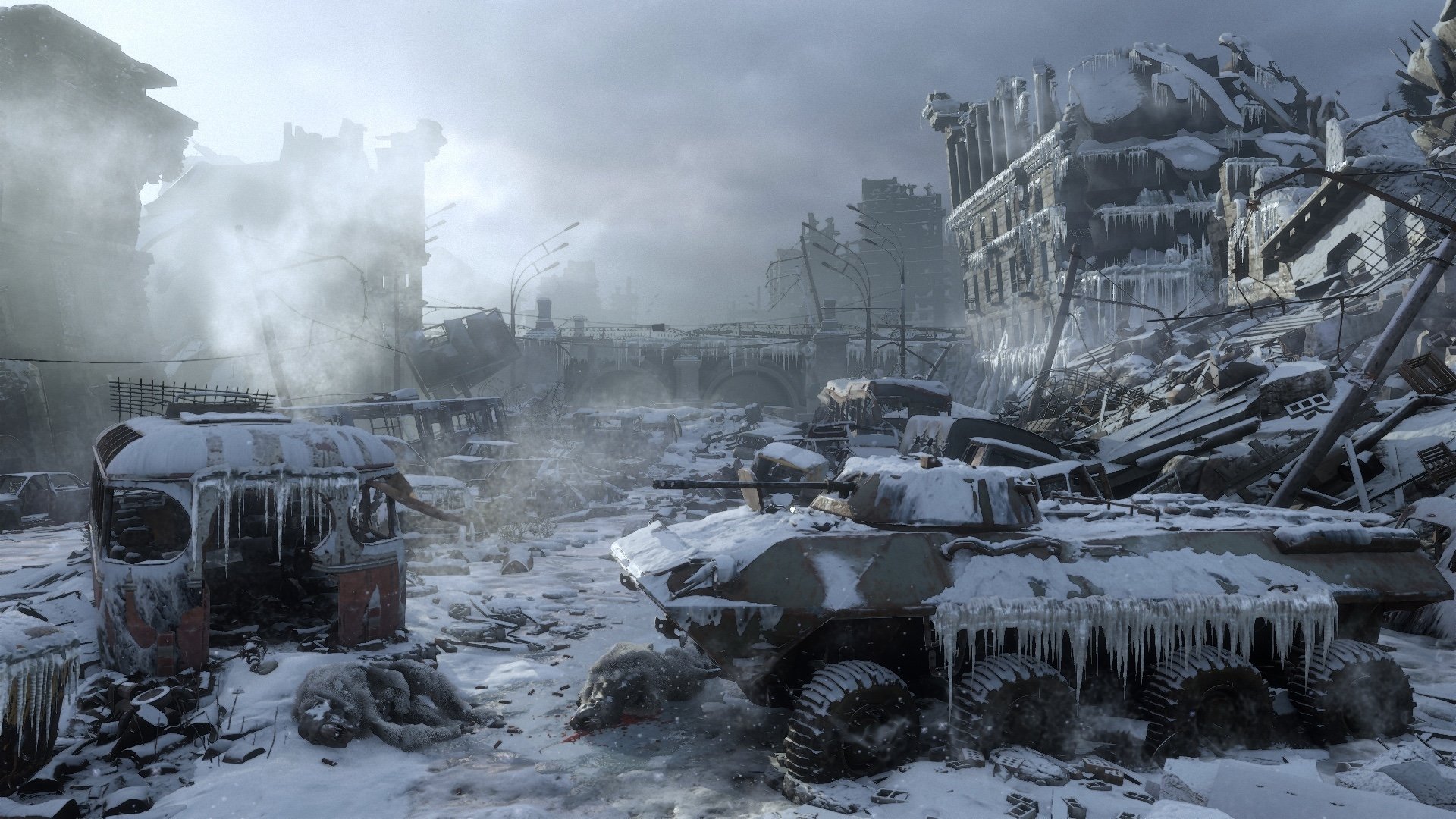 Players expose disconnection glitch that allows you to quit without recording a loss.

We haven't seen much of Metro: Exodus, the latest installment in the technically accomplished first-person shooter series, since E3, but that's set to change this week when the game re-emerges at The Game Awards.

Metro: Exodus looked stunning when we got to see it in June, and given the series' reputation for pushing boundaries on console, we're excited to see what Metro's talented developers do with the high-end tech like PS4 Pro and Xbox One X.

Here's a reminder of how it looked at E3:

The Game Awards is a mixed awards-and-announcements show that takes place this Thursday night at 5.30pm PST / 8.30pm EST and you can follow it live on The Game Awards website.