What is 7.1 Surround Sound and Why Does It Matter

Learn about 7.1 surround sound and why you might need it with your next headset. 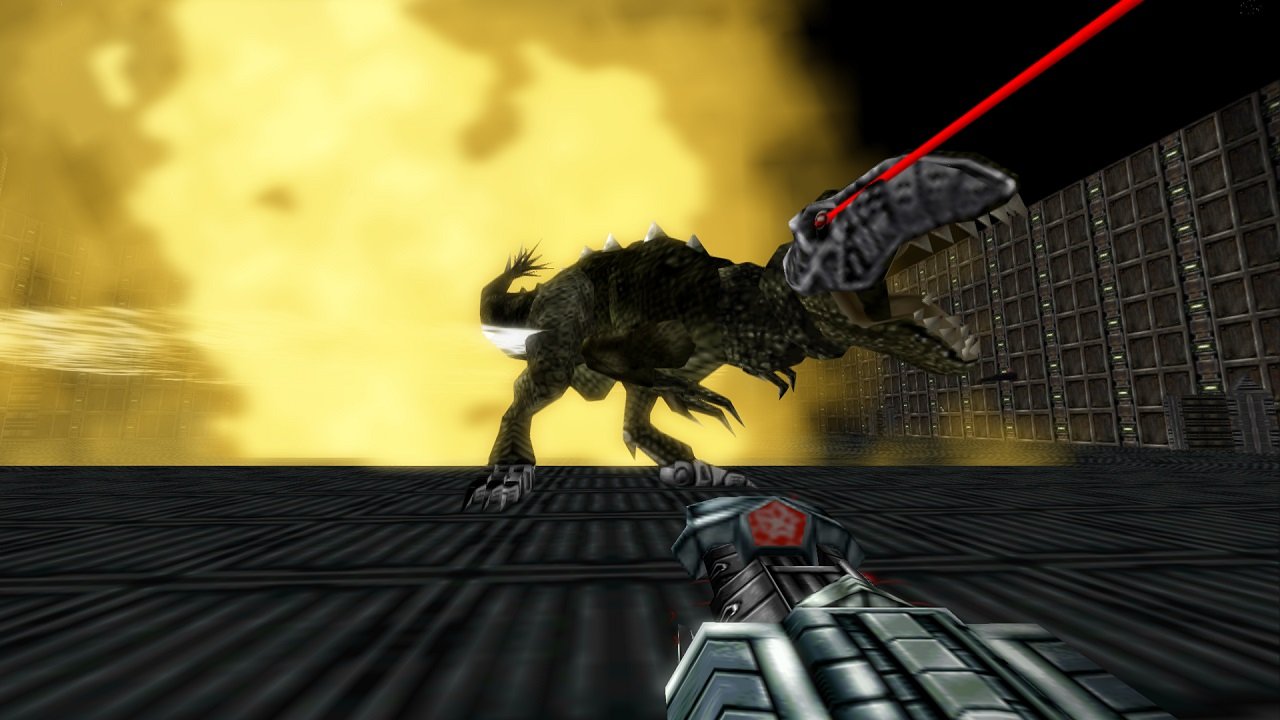 Turok is stomping its way onto Nintendo Switch

How to get a Weak Synthesizer in Destiny 2

Learn how to get a Weak Synthesizer and what it's for in Destiny 2 Season of the Drifter.

No, we didn’t make that up, the ‘90s sci-fi shooter Turok: Dinosaur Hunter really is coming to Nintendo Switch on March 18.

First released back in 1997 on the N64, Turok stars a time-travelling warrior who finds himself on a planet teeming with dinosaurs. And then proceeds to shoot them all, naturally. With a huge range of monstrous enemies and satisfying weapons, it’s a classic of its era, though largely overshadowed by Goldeneye 64 which released in the same year.

Don’t get your hopes up for a Resident Evil 2 style remaster though, this is very much a port of the original game, complete with render distance limiting fog and adorably blocky dino faces. That said, the Switch release does promise “enhanced with a new visual engine and exciting new features to sink your teeth into!” However, what these new additions are has yet to be detailed.

Turok’s description on the Nintendo store page has turned a few heads thanks to it going a bit above and beyond the call of ‘90s nostalgia. Here’s everything Turok Switch claims to offer:

While we’re all for Laser-Guided T-Rexes, celebrating the ability to “aim your weapons up, down, or sideways” seems a bit odd in this day and age. As it happens, blurb appears to have been ripped straight from the back of Turok’s original PC release. Cheeky.

Turok on Switch is due to release this year, March 18, but it’ll arrive on the eShop for the pretty steep price of $19.99, which may put off more than a few nostalgia-driven potential buyers.