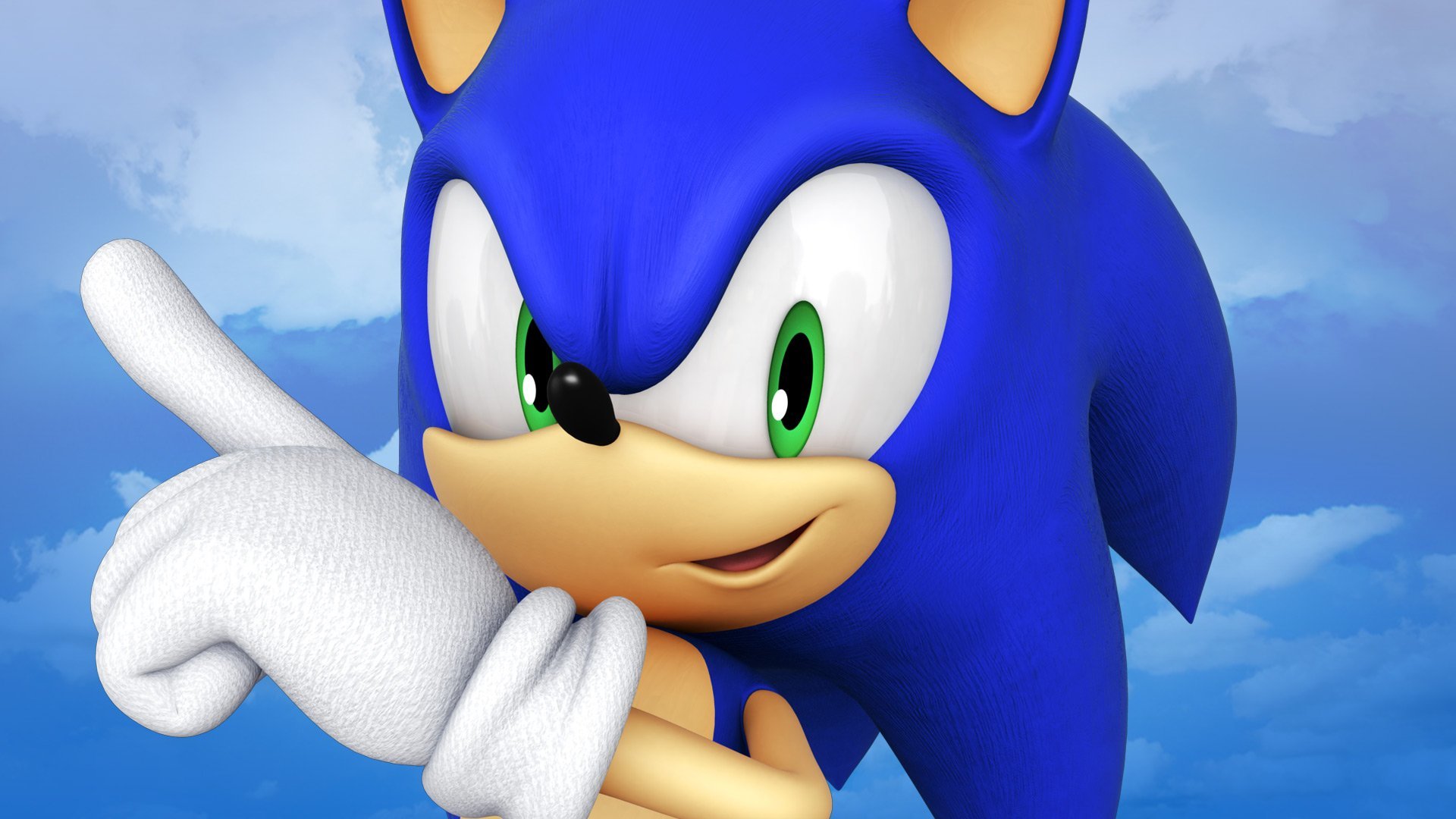 Leaked images from the Sonic movie have fans concerned

When shadowy teaser images for the upcoming live-action adaptation of Sonic the Hedgehog were posted online back in December, gamers were understandably skeptical of the buff-legged Sonic silhouette. Of course, the argument that nothing was explicitly shown or confirmed helped alleviate some fears surrounding the fate of the film.

Unfortunately, new leaked images recently surfaced online that allegedly show the full, final version of Sonic and it’s far worse than anyone could have imagined.

Leaked Images from the Sonic Movie Have Fans Concerned

The leaked images were posted to ResetEra and sourced from advertising agency Hamagami/Carroll, Inc. who reportedly received a branding deck to help aid them in creating ads for the Sonic film. In this branding deck, several images of a “CGI Sonic” can be seen that match the shape of the silhouette, leading many to believe these images are legitimate.

The deck describes the film as a “new modern take on the brand without abandoning its core essence” and while we’re not saying this isn’t true, we are saying that the visage of live-action Sonic will seemingly haunt our nightmares for all eternity. Analyzing the images, Sonic’s “fur” appears sloppily rendered, both of his eyes have been separated, and his body proportions include a short, wide torso offset by long arms and “muscular” legs. Oh, and where Sonic’s iconic white gloves would be, we see furry hands and oddly slender fingers.

It’s true that Sonic is based off a video game character, so it’s foolish to expect him to look convincingly realistic. However, film Sonic’s proportions are distinguishably different from that of game and cartoon Sonic, and not necessarily for the better. Of course, it’s also possible that we’re all experiencing a sort of “uncanny valley” side-effect to the imagery. Who knows, film Sonic could make perfect sense in relation to the setting as a whole.

Also attached to the brand deck are bullet points for Sonic’s personality, which will likely play into how Sonic is portrayed in the film. The deck refers to Sonic as “irreverent and sarcastic” as well as “chill and likable.” Compared to his aesthetic, Sonic’s film personality seems more in-line with the Sonic fans known and love. Other things that can be spotted in the deck images include sample blister packages for promotional products. This makes sense considering that toys and action figures are often released to help support a film, especially those marketed towards a younger crowd.

Keep in mind that the film isn’t scheduled to hit theaters until November 8, leaving plenty of time for new materials to drop including a teaser trailer or two. Will we see this version of Sonic in the trailer? It’s possible, though it’s also possible that these leaked images are fake. We’re keeping our fingers crossed for the “fake” outcome, as we personally feel they don’t do Sonic proper justice. What are your thoughts? Do you like how live-action Sonic or were you as unsettled by the images as we were? Let us know down in the comments below!