Find out how all of DOA6's fighters rank in our Tier List! 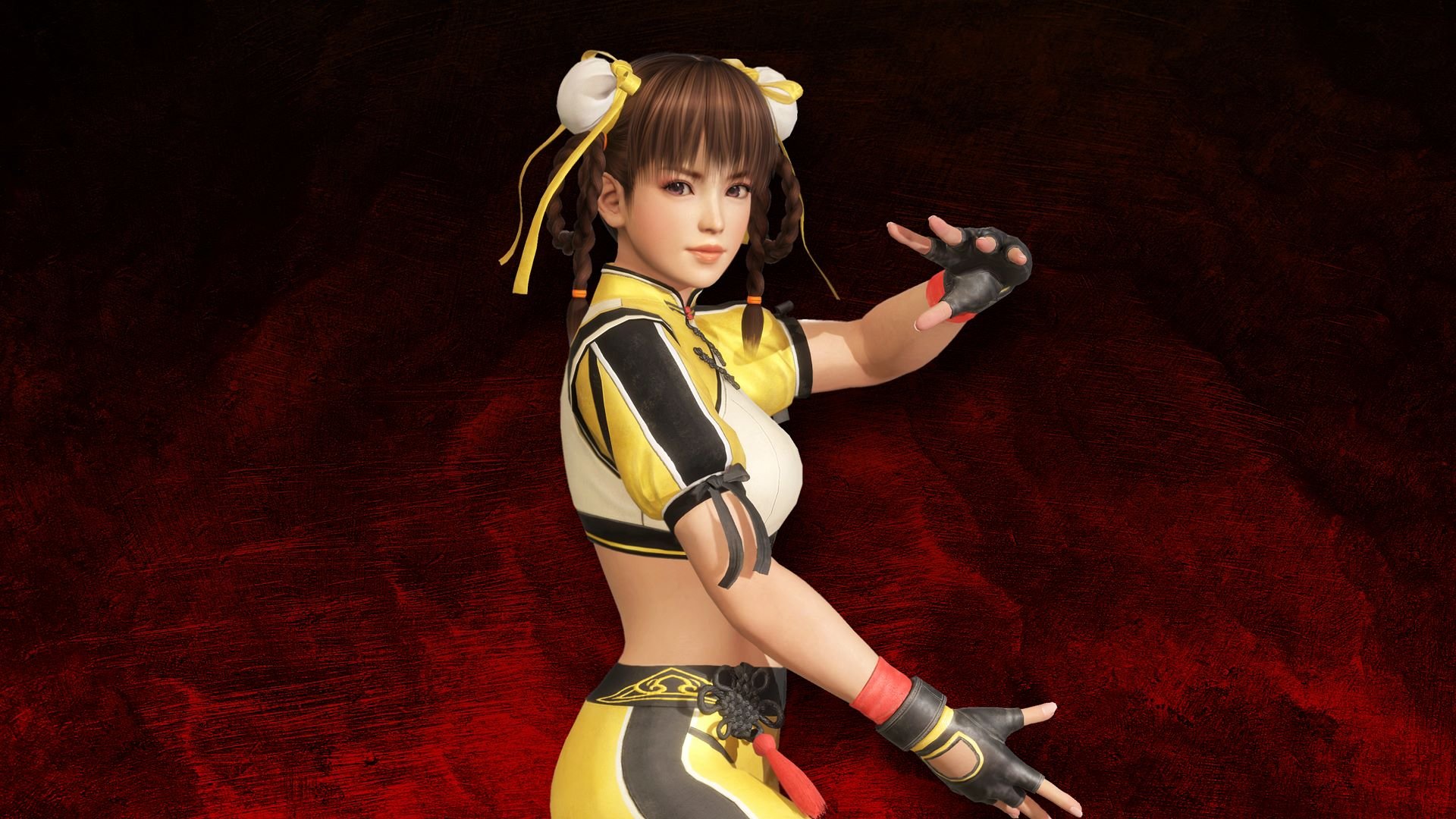 How to Block in Dead or Alive 6

Defend yourself against incoming damage by learning how to Block in Dead or Alive 6.

Dead or Alive 6 is the latest installment in the popular fighting game franchise, bringing with it plenty of new things to test out, along with some of the more traditional gameplay mechanics. As expected, each and every match requires a degree of planning and precision.

In Dead or Alive 6, players have the ability to Counter their opponent’s attacks. Keep in mind that Counters require proper and that successful Counters only happen when you’re able to land an attack before your opponent can complete their attack animation. Learning to time your Counters can take a few matches to perfect, while the Counter method itself is relatively straightforward.

It’s important to know which Counter to use depending on your opponent’s attack, and how to time your Counters. By using Counters such as Counter Throw, Counter Break, and Counter Hold in Dead or Alive 6, you’ll open up additional opportunities to attack and deal damage to your opponent. What’s more, your Counters also have the chance to cause a Critical Sun.