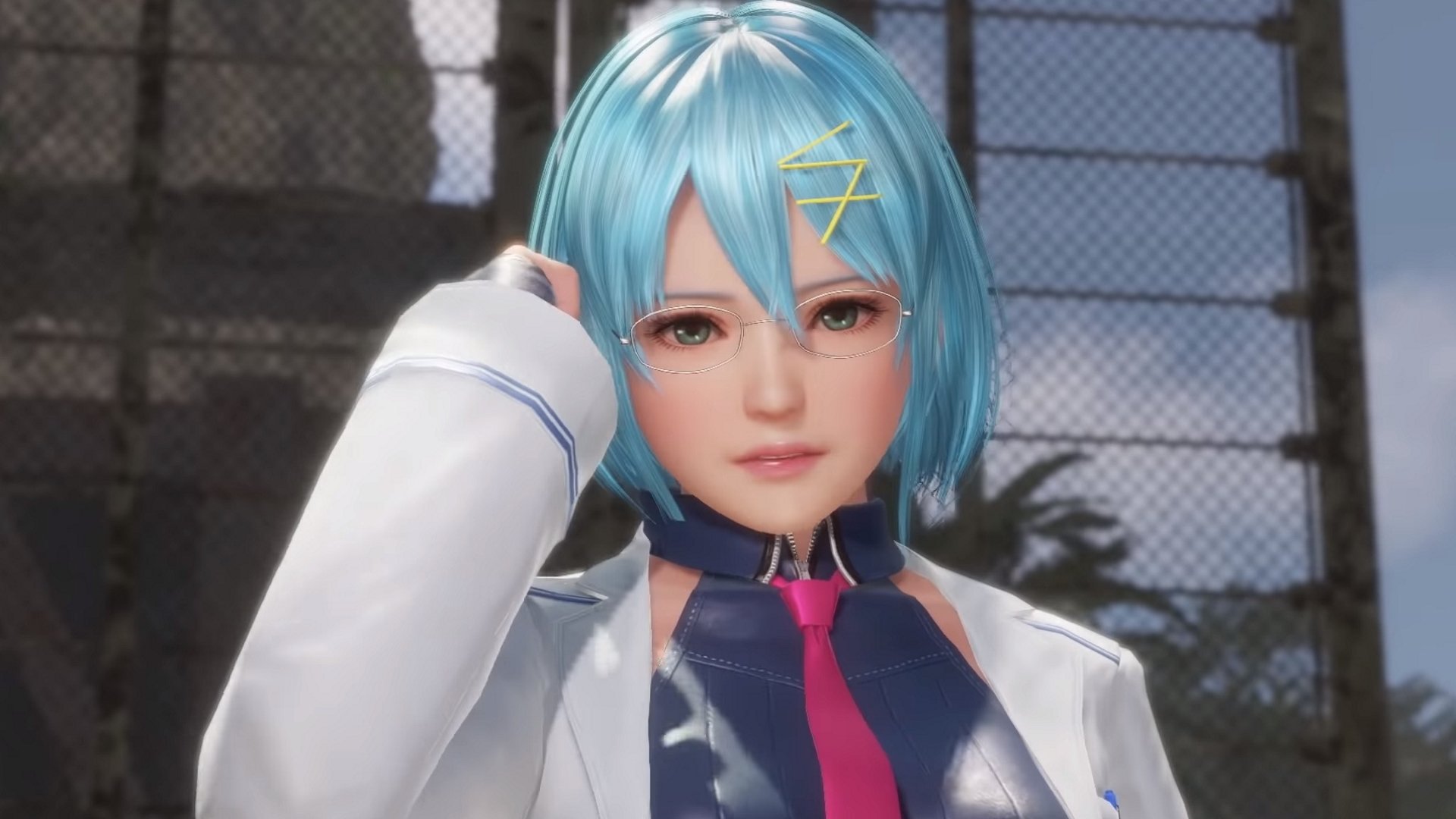 Improve your matches by learning how to properly Counter in Dead or Alive 6.

It’s been a long time since the last mainline DOA title, but the wait is finally over for fans of Team Ninja’s fighting series. Dead or Alive 6 brings back plenty of old favorites like Ayane, Kasumi and Ryu, but also introduces a few new characters to the mix like Nico and Diego. As with any new fighting game, players are keen to know which characters are looking hotter than others when it comes to their skills in the ring. To that end, we’ve put together an early tier list for Dead or Alive 6, ranking the whole cast on their potential fighting power.

If you’ve never seen a tier list before, it ranks each character in the game in a couple of ways, splitting them into distinct tiers. The key factors are how powerful they are when played perfectly, and how well top players are actually managing to perform with them in reality.

As always, it’s worth stating that you should take this tier list with a huge dose of salt. DOA6 has only just been released and players are still getting to grips with all the characters on offer. There haven’t been any major tournaments for the game yet to assess each fighter’s skills, so it’s far from certain which characters will be proven the best on the long run. With that in mind, let’s get cracking.

NB - There is no ordering within tiers

What do you make of our Dead or Alive 6 tier list? Think your favorite character deserves to move up a spot or two? Let us know in the comments below! While you’re here, be sure to check out our guides for DOA6 too, where we can help you earn Player Points fast and unlock outfits!