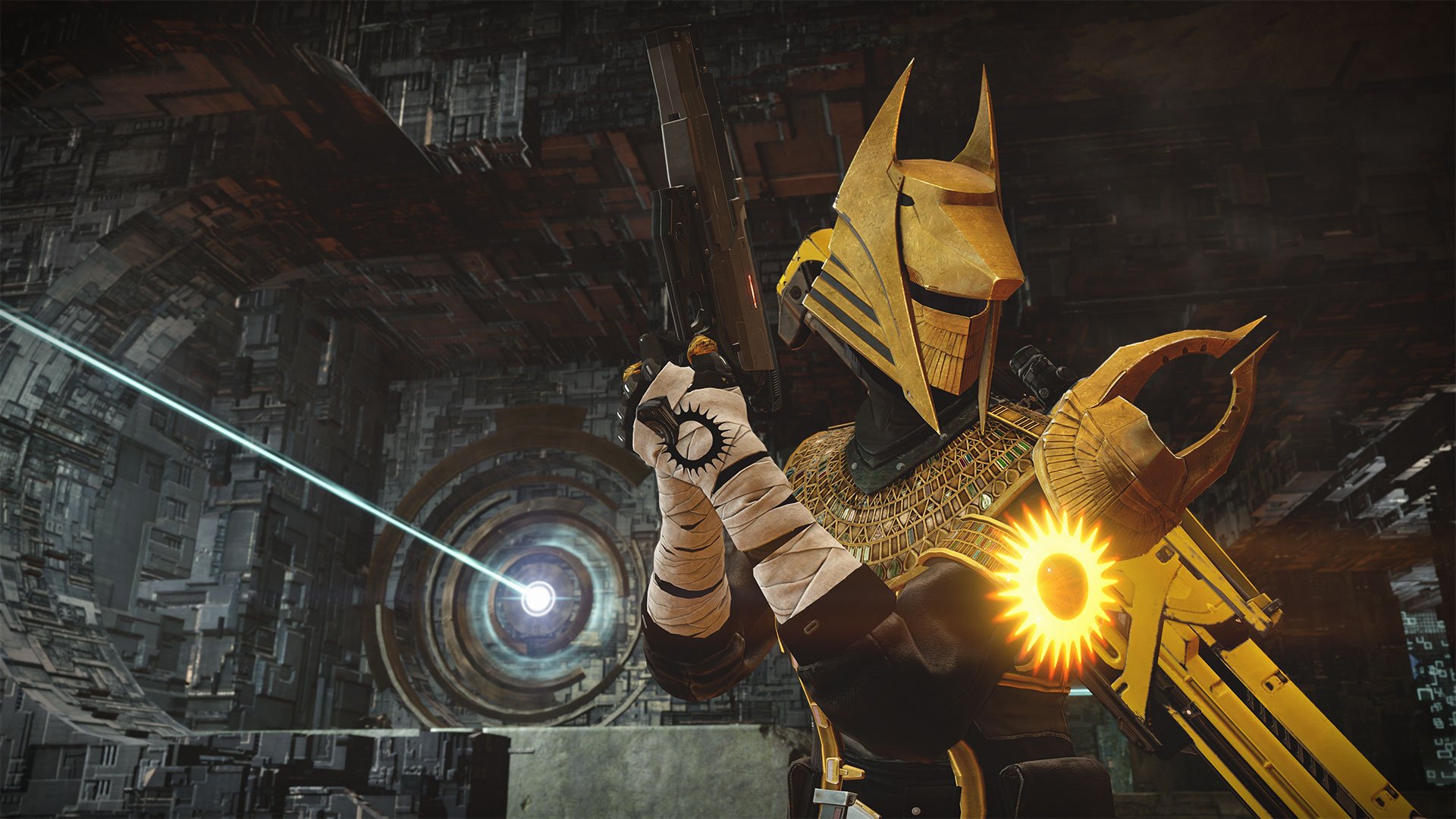 Get things started with Sagira and Osiris.

Destiny 2’s first DLC is now here, bringing fans deeper into the world by exploring the story of one of the series’ most enigmatic characters, Osiris. In Curse of Osiris players explore a new planet, unlocking many new secrets along the way, and some fresh new strikes and crucible maps to show off  in.

If you need help getting through the new, 300-power raid, check our our Destiny 2 Leviathan raid guide.

If you spent any amount of time in the original Destiny on PlayStation 4 and Xbox One, then chances are you’re already used to the idea of your Max Level and Power Level going up with each new DLC release. This is a pretty common practice with MMOs, as it allows them to increase the Power needed for activities, and therefore increase the type of gear that you can get from them.

This is a pretty big change for players, and these changes affect more than just the player themselves. In fact, the Leviathan Raid has also seen a bump in its required power, jumping up from 270 required Power to 300. The Nightfall has also received a bump in its requirements, requiring players to have a total of 270 Power now, versus the 240 Power that was recommended before. You’ll also need to be 270 Power for the Heroic Strike playlist, so keep that in mind when planning this week’s events with your Fireteam.

Now that you know what the new Max Level and Power Level caps are, let’s talk a little about how you can reach these new caps pretty quickly. If you’ve been playing Destiny 2 since its release, then you’re most likely already doing pretty well for yourself, so the first step is going to be to play through the Curse of Osiris DLC story. This should put you pretty close to the max levels, if not get you there. Once you’ve reached Level 25, you’ll then need to focus solely on increase your Power Level and getting it as close to the max as you can. Once you hit 300 Power, you can start running the Raid again, and at 270 Power you’ll be able to start grinding through the Nightfall and Heroic Strike playlist as well.

For more help on getting to the old level caps, be sure to return to our Destiny 2 power levelling guide where we’ll have all the information you need to be successful in your attempts to save the Traveler and explore all that Destiny 2 has to offer you.