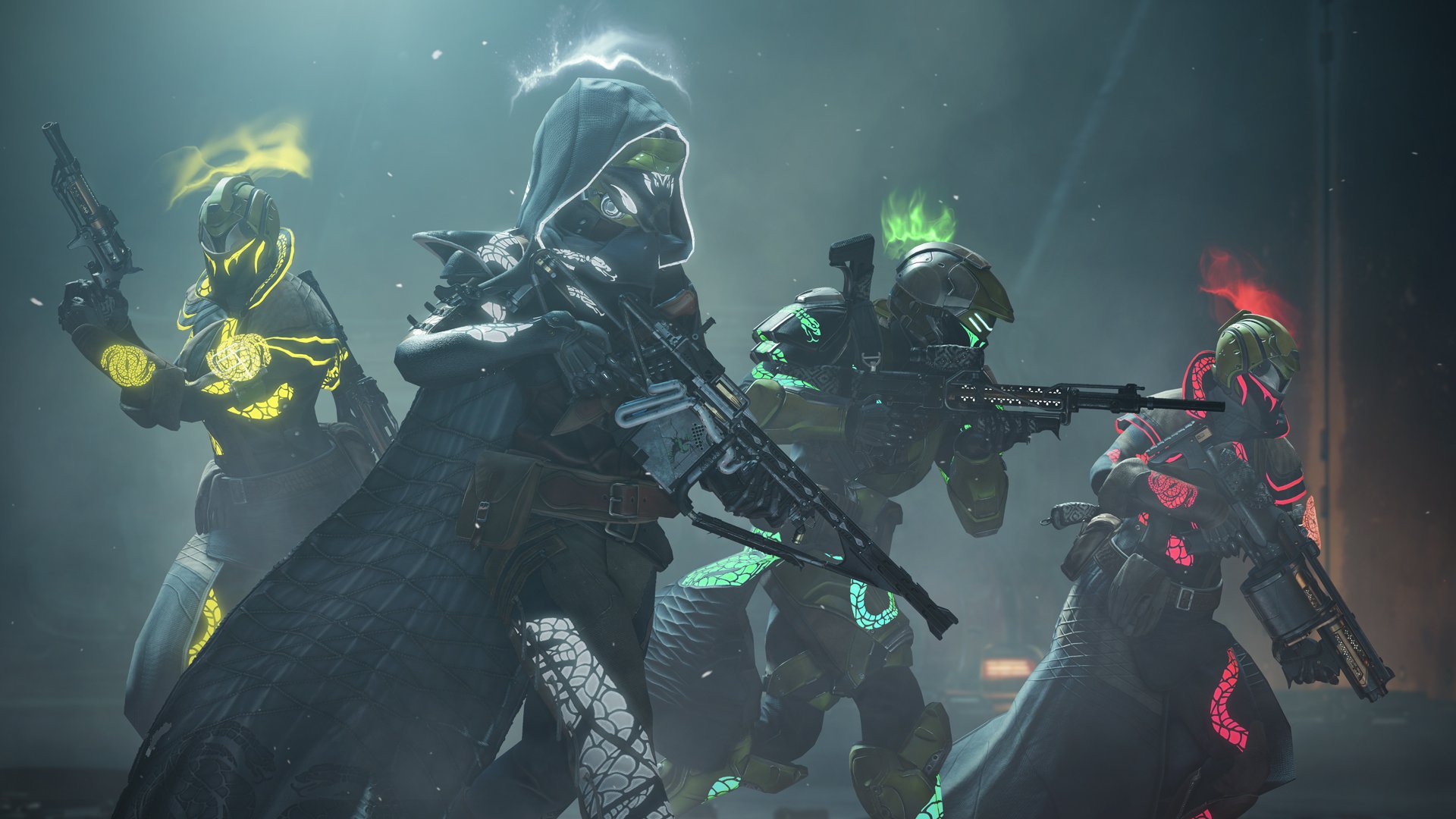 Season of the Drifter roadmap for Destiny 2

In the latest blog post from Bungie, new pieces of information regarding Season of the Drifter in Destiny 2 were revealed. Not only can players scope out a full content roadmap they can also learn more about the upcoming events coming to the game along with slight tweaks and changes as noted in the ViDoc from Bungie.

Wondering when Season of the Drifter begins and what content to expect? We’ve got you covered! Below, we’ve put together a quick guide breaking down the Season of the Draftier roadmap for Destiny 2.

Season of the Drifter Roadmap for Destiny 2

In terms of content, Season of the Drifter will focus on the mysterious Drifter, “with evolutions of that little game he calls Gambit and a dangerous alliance with the Nine,” explains Bungie. As the inclusion of “the Nine” suggests, Annual Pass owners will be able to grab an “Invitation of the Nine” from Xur (Agent of the Nine) on Friday, March 15.

For those unfamiliar, Xur is an Exotic goods vendor who appears at a random location every week starting on Friday in Destiny 2, then disappears on Tuesday. On Friday, March 15, players have added incentive to visit Xur. By picking up an Invitation of the Nine from Xur, players will be tasked with completing a series of objectives.

Once completed, the invitation will transform into a special bounty called “Into the Unknown.” These bounties can only be completed once per character, with new bounties available each week. Over the course of nine weeks, players have the ability to earn special rewards and pieces of lore from these bounties.

Additionally, Destiny 2 players with the Annual Pass will be given a plethora of combat specialties and challenges. For example, the Drifter will offer new Power Surge Bounties that can help bring your Level 50 characters up to 640 Power. Other things to look forward to Gambit Prime events from March 12 through March 19, a free Arc Week starting April 9, and an extended final event called The Revelry which runs from April 16 through May 6.

For more information on the upcoming release of Season of the Drifter and the type of you can expect, be sure to check out the full ViDoc from Bungie, along with their blog post update. After reading through the content coming via Season of the Drifter, what are your thoughts?

Are you looking forward to completing bounties for rewards, or are you more interested in things like Arc Week? Let us know down in the comments below! For more on Destiny 2, be sure to check out some of our previous guides including where to find Xur in Destiny 2 during the week of March 1, how to get the Last Word in Destiny 2, and how to get the Wavesplitter in Destiny 2.