Complete the A Thousand Words quest snappily with our guide to all Dear Photograph locations in Far Cry New Dawn. 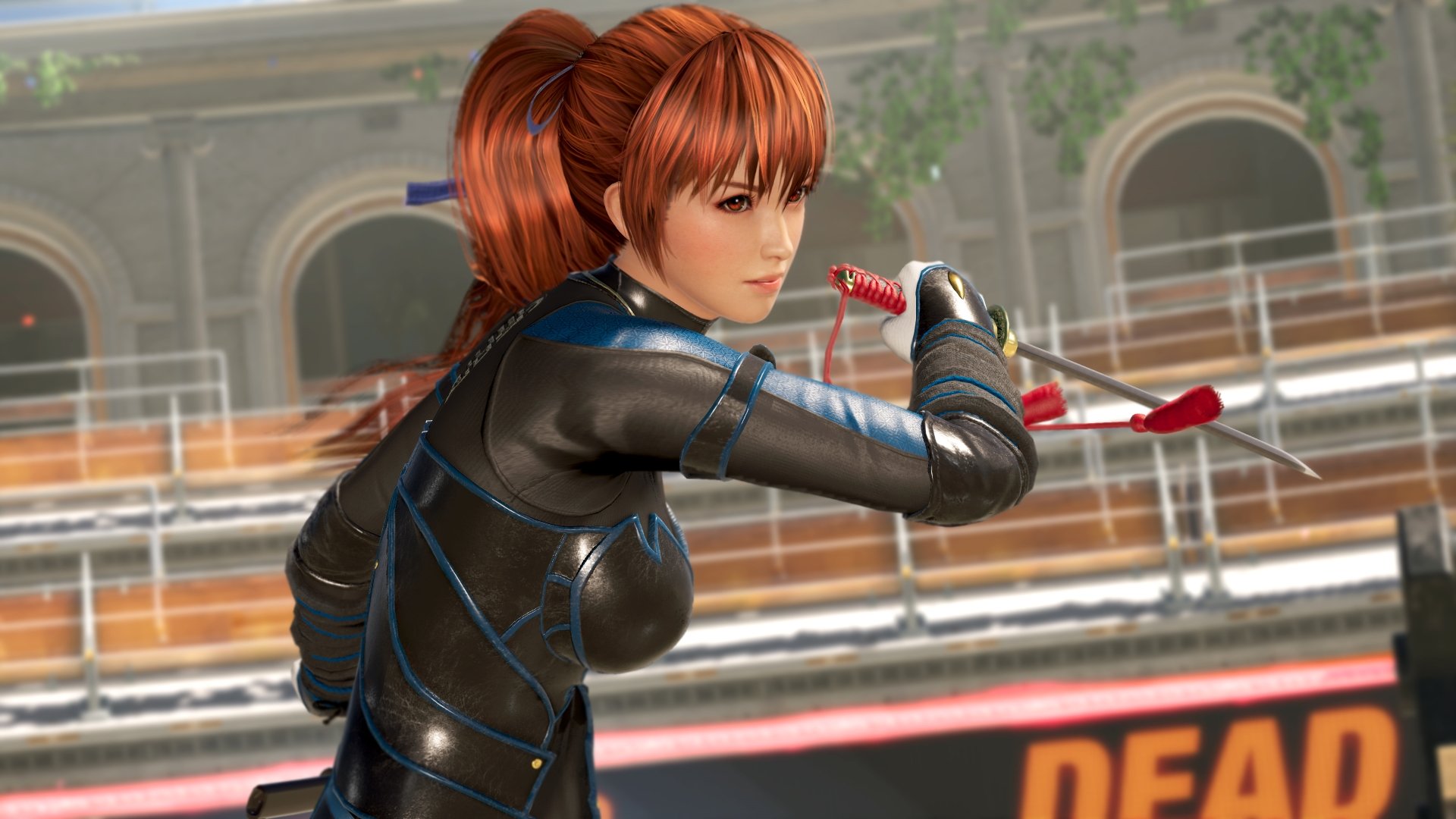 How to unlock costumes in Dead or Alive 6

How to earn Player Points fast in Dead or Alive 6

Learn the best and fastest ways to earn Player Points in Dead or Alive 6.

There’s no real denying the fact that much of the interest in Dead or Alive is in dressing its characters up in ridiculous costumes. If you’re hoping to adorn your fighters in outlandish outfits in Dead or Alive 6, you’ll first need to know how to unlock them. There are an enormous number of costumes to get, and earning them isn’t as straightforward as you might expect. In this article we’ll teach you how to unlock costumes and other items in Dead or Alive 6.

How to unlock costumes in Dead or Alive 6

While you’re enjoying Dead or Alive 6’s selection of game modes, you’ll notice messages popping up about unlocking costume parts. While you might assume this means you’ll be able to wear these pieces immediately, that’s not the case. It’s rare that you’ll unlock an entire costume in one go. Instead, you’ll need to craft them out of the costume parts you’ve unlocked.

To create a full costume, you first need to unlock all the parts for it. Some outfits require you to have collected more than 500 parts , so it can take a while to unlock the ones you want. Unfortunately, you can’t pick and choose which parts you’ll earn while playing, but we have found that the DOA Quest mode is the fastest method to earn them. Online Matches may be the mainstay of any fighter’s long-term life, but you’ll only earn a few parts for playing them.  Stick to the offline modes to get the gear you want.

After you’ve collected all the parts required, you then need to have enough of DOA6’s in-game currency,  Player Points. Save up enough of these and you can then unlock the costume for use. Once unlocked, equipping it is as easy as hopping into the DOA Central mode. Alternatively, you’ll also be able to choose your costume before starting any online match.

It’s worth noting that smaller accessories such as glasses or titles for your chosen fighter are all unlocked purely through Player Points, so don’t worry about saving up parts for them. You also won’t be able to unlock all of the costumes straight from the start of the game. Certain costumes require you to have beaten specific story levels first.

If you’re determined to unlock absolutely everything Dead or Alive 6 has to offer, you’ll need to both beat the Story mode for the game, collect all the costume parts (ideally though DOA Quest), and save up a whole bunch of Player Points.

Now that you know how to unlock your favorite costumes in Dead or Alive 6, you’re most likely ready to hop online or into the Story and start grinding away for those costume parts. We’ll have more guides up for Dead or Alive 6 soon, so stay tuned!