Both free and paid DLC is planned for "this year" according to Tetsuya Nomura. 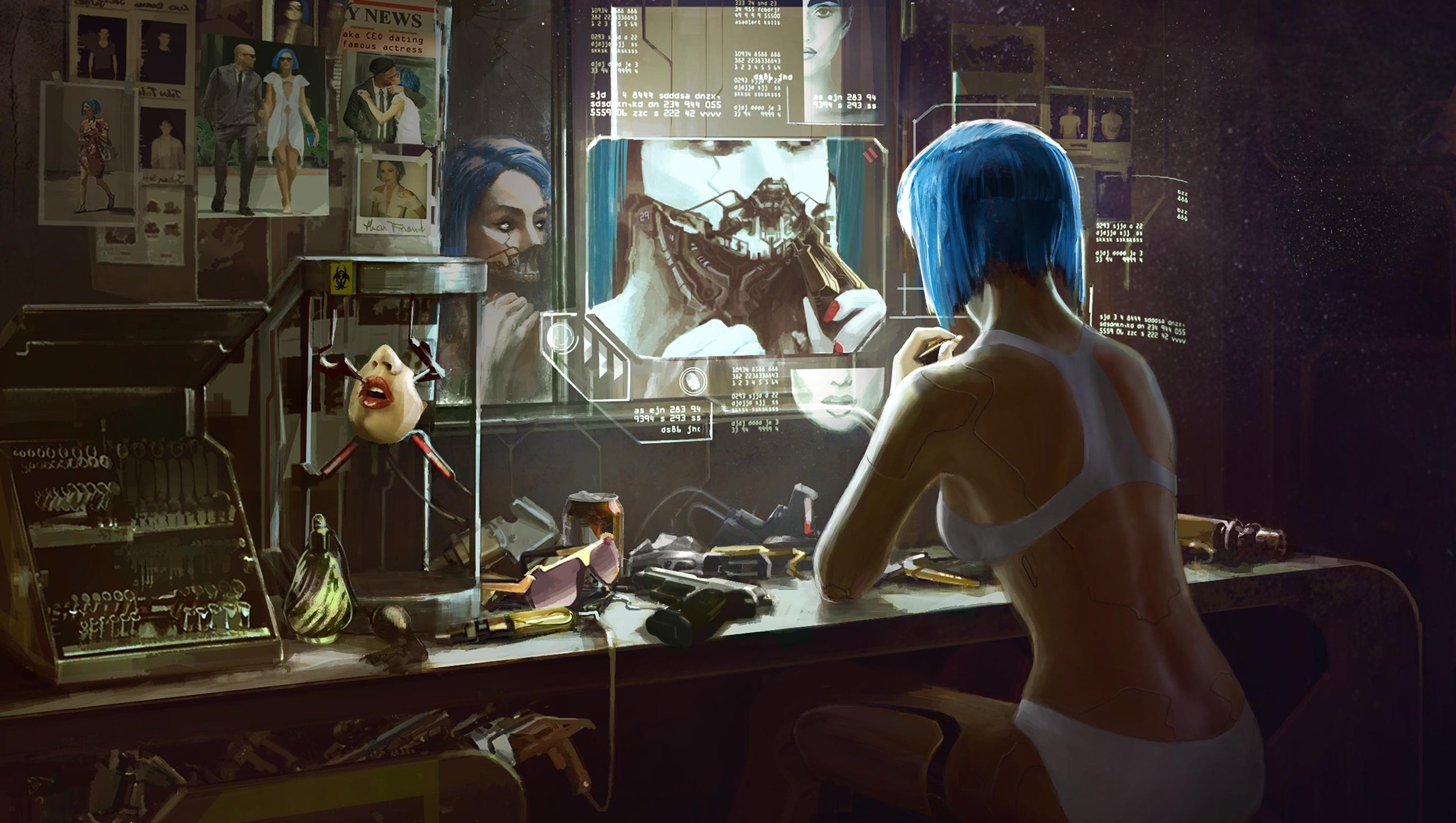 Here's where you need to land in order to complete the "Visit Three Giant Faces" challenge in Fortnite Season 8, Week 1.

In a tweet to the official Cyberpunk 2077 Twitter account, the game’s presence at E3 2019 was confirmed. What CD Projekt Red has planned for E3 2019 is anyone’s guess, though it’s certainly likely that we’ll get either a new gameplay trailer, a potential release date announcement, or both.

Following its reveal at E3 2018, details on Cyberpunk 2077 have been sparse. A short demo for the game was made available during its time at E3, which was later released in video format for all gamers to check out. PC demo specs were also revealed, before CD Projekt Red confirmed that Cyberpunk 2077 is “playable from start to finish” at Gamescom back in August of 2018.

At the time, Richard Borzymowski noted that, “Cyberpunk 2077 has been in development for at least six years and its team recently hit a major milestone – the entire game is playable from start to finish. While it doesn’t have all of the proper assets, playtesting, or bug fixes in place, seeing the story come together is a critical step in the development process.”

For those of you asking, yes, we will be at E3 this year.

Reaching that milestone as of August 2018 is huge, and hearing that Cyberpunk 2077 will be present at E3 2019 isn’t exactly surprising. However, we feel like the team at CD Projekt Red may have something big planned for the event. A new gameplay trailer and demo for E3 attendees is possible.

While a bit more unlikely, we could also get a release date announcement, even if that announcement is as simple as “late 2019.” Regardless of what CD Projekt Red has up their sleeve, gamers interested in Cyberpunk 2077 should definitely mark E3 2019 on their calendars this year. After hearing that Cyberpunk 2077 will be at E3 2019, what do you think their plans are? Will it be a new gameplay trailer and demo, or something spicier like a confirmed release date? Let us know your thoughts down in the comments below!