Find out what's changed in Fortnite Season 8 with our overview of the battle pass, additions, vaulted goods and more! 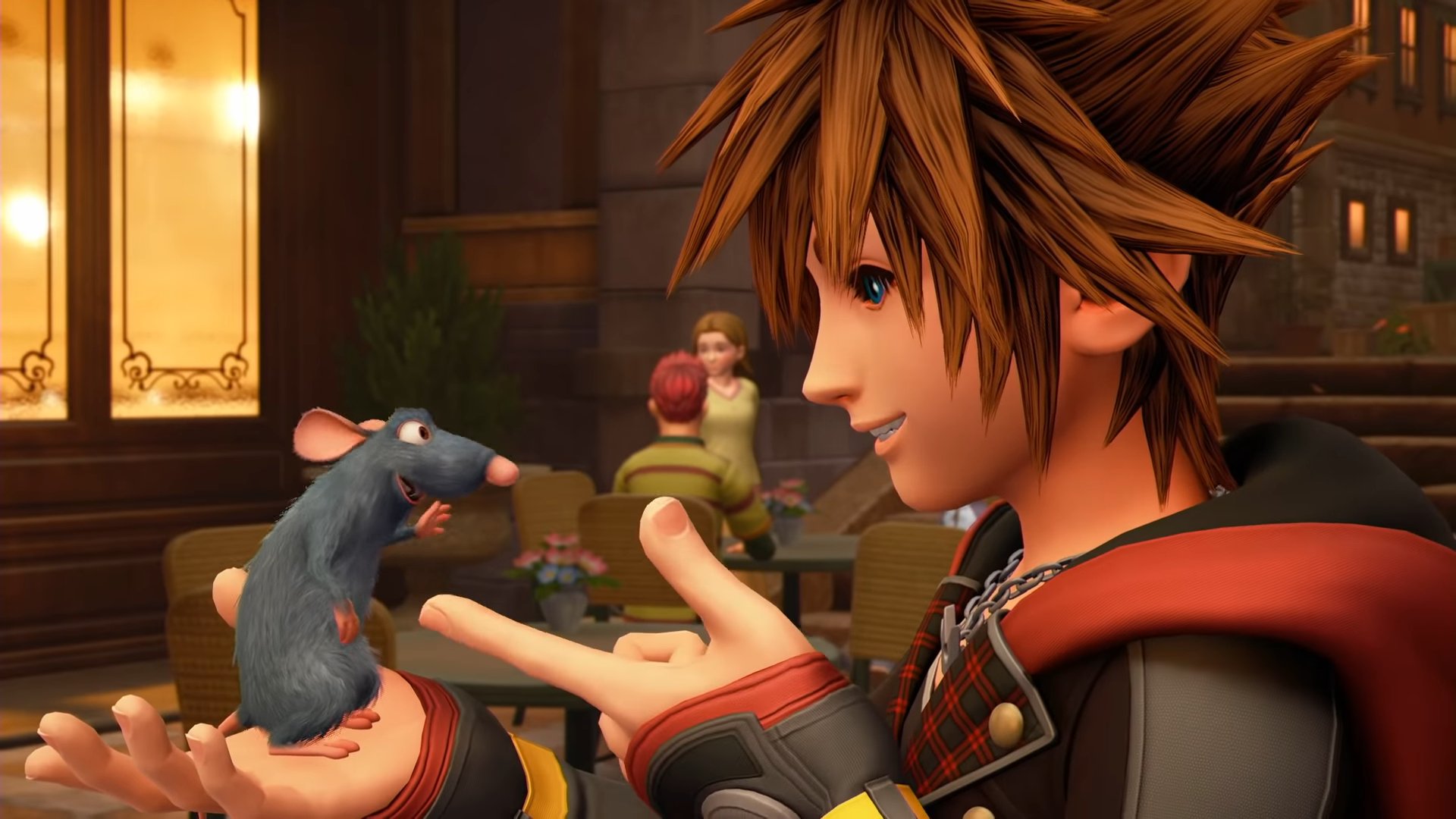 Kingdom Hearts 3 DLC has been confirmed by director Tetsuya Nomura in a recent interview with Dengeki Online. In the interview, Nomura stated that both paid and free DLC is in the works for “this year,” though no information regarding specific release dates or pricing was mentioned.

Kingdom Hearts 3 DLC in the Works

According to Nomura, a Critical Mode will be added to Kingdom Hearts 3 in a free update from Square Enix. This Critical Mode will introduce a new challenge dynamic to the game by restricting player abilities, health, and strength. Meanwhile, new pieces of story content will also be added in the future, though they’ll come in the form of paid DLC.

These story pieces are intended to elaborate upon the game’s epilogue and secret movie, which confused some Kingdom Hearts 3 players. The story DLC will hopefully build upon the ideas presented in the epilogue and secret while clarifying how they relate to the story as a whole. Nomura also noted that these pieces of DLC (Critical Mode and story) are different from the Final Mixes added to previous Kingdom Hearts games.

“Initially, Critical Mode wasn’t in the original versions [of the games], but a mode added to the Final Mix versions. That’s why it’ll be sent out [in downloadable] form in the future,” Nomura explained. “It won’t be just a hard mode, but as it’s Critical Mode, we’re tweaking so more enjoyment can be discovered.”

He went on to state, “Up to now, we’ve prepared a separate Final Mix package release, but this time we’re thinking of doing the additional content as DLC.” According to Nomura, the plan is for the team to finish these DLC pieces “this year” because “I want the team to start work on the next project.”

What that next project entails is anyone’s guess. Until more is known, what do you think of Nomura’s plans to release a free Critical Mode and paid story DLC for Kingdom Hearts 3? Are you excited, or are you more interested in future Kingdom Hearts projects? Let us know down in the comments below!