Get things started with Sagira and Osiris. 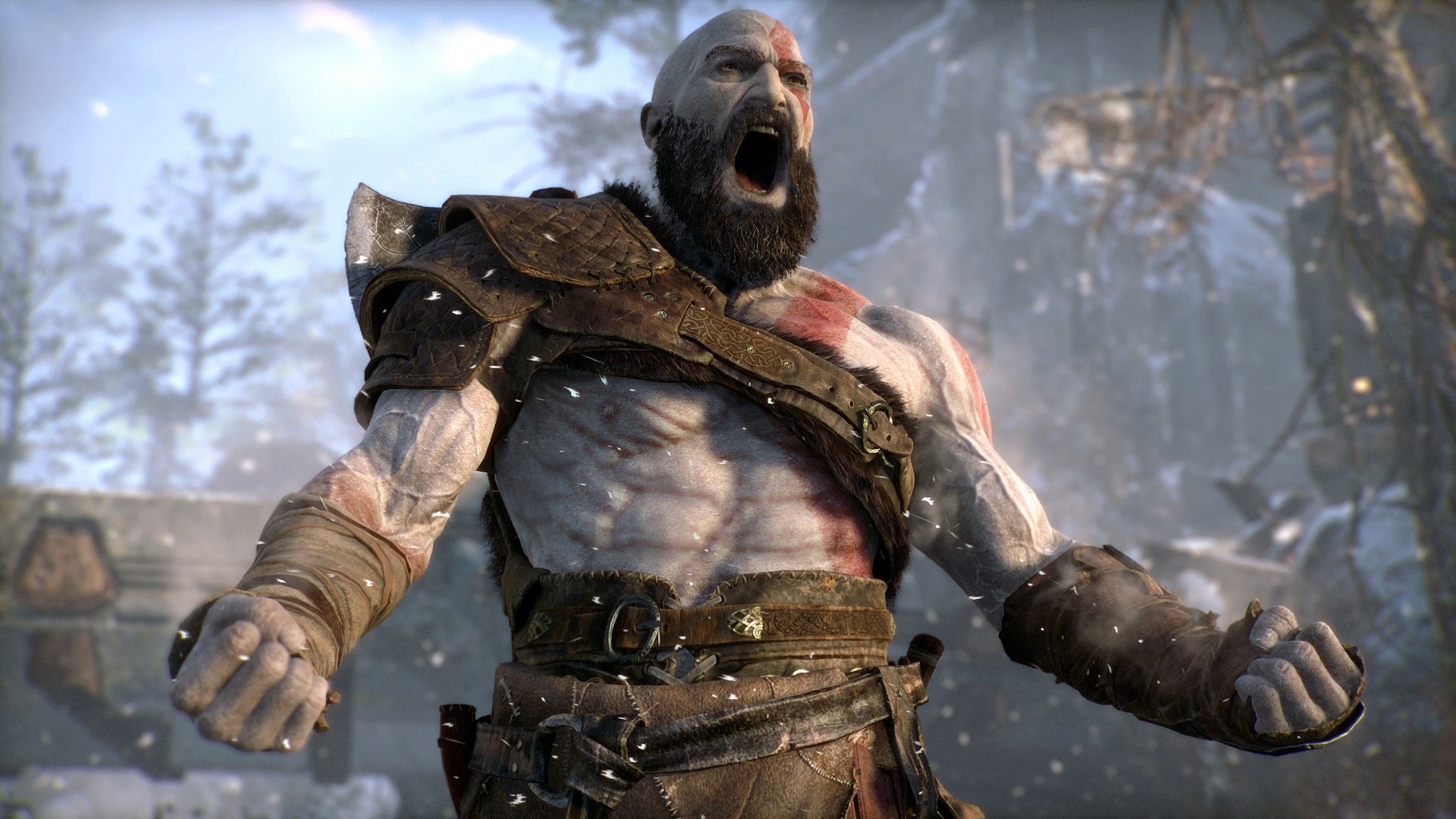 Sony's new God of War game for PlayStation 4 may be set for release on March 22.

That's according to, er, Sony, whose PlayStation Store page for the unreleased game briefly listed the March 22 release date yesterday before reverting to a December 31 2018 placeholder after the error was spotted.

Sony hasn't commented on the speculation stemming from this slip-up, but it wouldn't be too surprising - we knew the game was due out in 2018, and it's been heavily trailed in recent Sony press conferences, including E3.

Sony's PlayStation Experience event runs this weekend, and begins with a press conference at 8pm PST / 11pm EST on Friday, so perhaps we'll find out for sure then.