Track your opponents' every move with our tips and tricks Bloodhound guide for Apex Legends. 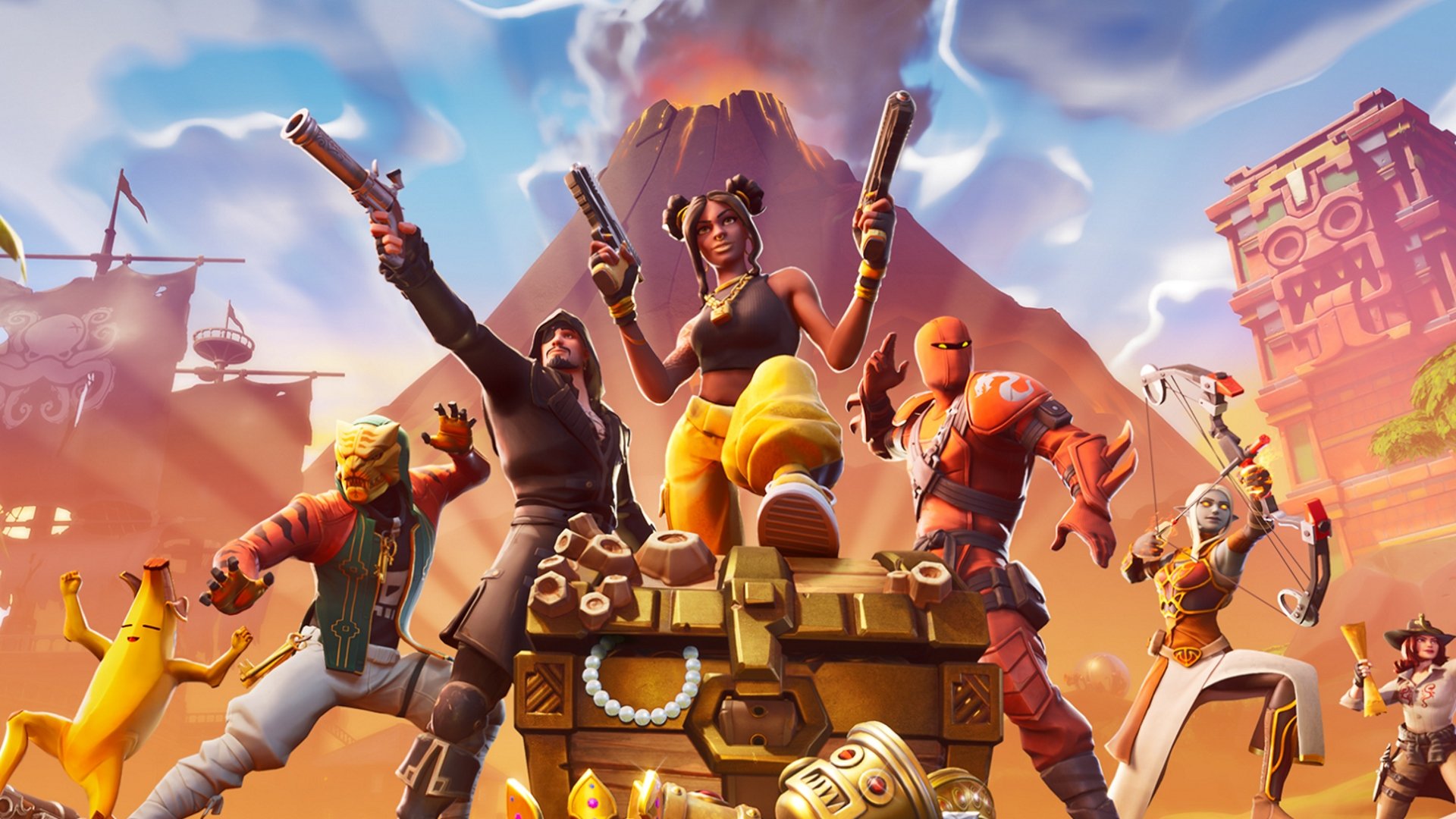 Both free and paid DLC is planned for "this year" according to Tetsuya Nomura.

After much teasing and plenty of yo-ho-hos, Fortnite Season 8 has finally arrived, bringing with it a barrelful of new skins and changes to Epic’s battle royale giant. Season 8 brings a lot of changes to both the map and game, so if you haven’t had the chance to jump into the game since the update, this guide will tell you everything that’s changed with our Season 8 overview for Fortnite.

After several teasers, Fortnite Season 8 has been officially welcomed in with a cinematic trailer showing pirates, the prisoner and the ice king all racing to get their hands on some well hidden treasure. Along with new skins to enjoy, the clip shows off some of the changes to the map that have also arrived.

The biggest change to Fortnite’s little isle comes in the form of a whopping great volcano that’s popped up in the middle of Wailing Woods. It’s impressive to look at, sure, but you might not want to get too close. Flowing lava will deal damage and knock players back, while handy volcanic vents will launch both players and vehicles upwards to impressive heights.

The Volcano isn’t the only new place to visit either. The nearby Lazy Lagoon and Sunny Steps offer far more reason to explore the north east corner of the island, and are certain to be busy in the next few weeks! We’ve embedded the new map below so you can see exactly what’s changed and where.

In terms of gameplay, a new weapon has also been added in the form of gigantic pirate ship cannons! Letting one of these hearty fellows loose on an enemy will deal 100 damage with a direct hit, as well as 50 damage to anyone in range of the explosion. You won’t be able to lug these beefy weapons around however, instead finding them at certain points around the map. Much Like Rare’s Sea of Thieves, you can even stick yourself inside them to be sent hurtling across the map. That’s one way to make an entrance!

Season 8 also brings in a core change to communication tools within Fortnite, A new ping system has been introduced in the style of Apex Legends. You’ll now be able to mark items and loot as well as threats for your squad.

What was vaulted in Season 8?

What’s gone out the window with Season 8 is largely stuff introduced during the winter theme. As the heat turns up, gone at the Sneaky Snowman and Chiller Grenade. Transport has taken a hit too, with All Terrain Karts (ATKs), Planes and shopping carts all removed. Fortunately our good pal the quadcrusher remains at least.

Naturally, Season 8 of Fortnite couldn’t come without a new Battle Pass to buy. This contains a truckload of new challenges, skins, wraps, pets and emotes, so check out the explainer video above which breaks it all down. The pirate Blackheart and lizard Hybrid are the two new progressive skins, but you can also dress up as a creepy banana man if that’s the kind of thing you’re into.

Has Season 8 of Fortnite done enough to pull you back in? What are you favorite new features? Let us know in the comments below!