Detective Pikachu could break through existing boundaries by acknowledging a wider fan base. 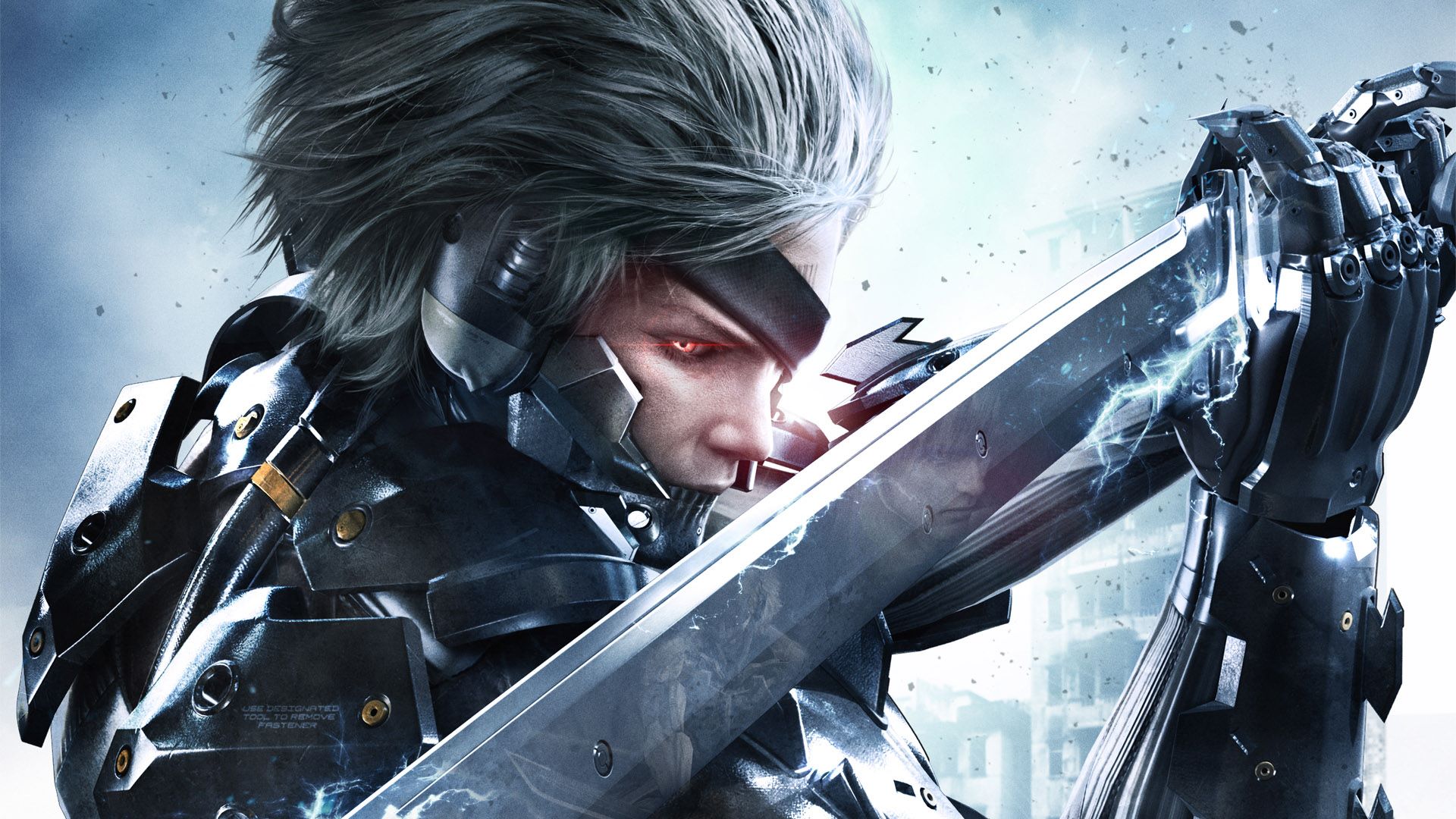 PS Plus games for March

Check out the free PlayStation Plus games coming this March.

The Xbox Games With Gold lineup for March has officially been revealed. While there’s a little bit of time left to snatch up some of February’s remaining games, it’s also worth familiarizing yourself with the games coming in March, especially if you’ve been looking for something new to play!

March will introduce a variety of fun titles to the Xbox Games With Gold lineup. One of the most notable games coming in March is Metal Gear Rising: Revengeance, which will feature backwards compatibility with Xbox One. Meanwhile, gamers also have the opportunity to download Plants vs. Zombies: Garden Warfare 2, Star Wars: Republic Commando, and Adventure Time: Pirates of the Enchiridion.

Below, we’ve listed a full breakdown of the games coming to Xbox Games With Gold in March and their dates of availability.

To get these games, you’ll need to be an Xbox Live Gold subscriber. In addition to offering free games each month, Xbox Live Gold is required in order to take advantage of multiplayer features for certain games on Xbox One. After reviewing the Xbox Games With Gold lineup, what are your thoughts? Will you download any games in March, or are you more interested in playing new games like Devil May Cry 5 when it’s released on March 8? Let us know down in the comments below!