Pokemon Sword and Shield will release on Nintendo Switch late 2019. 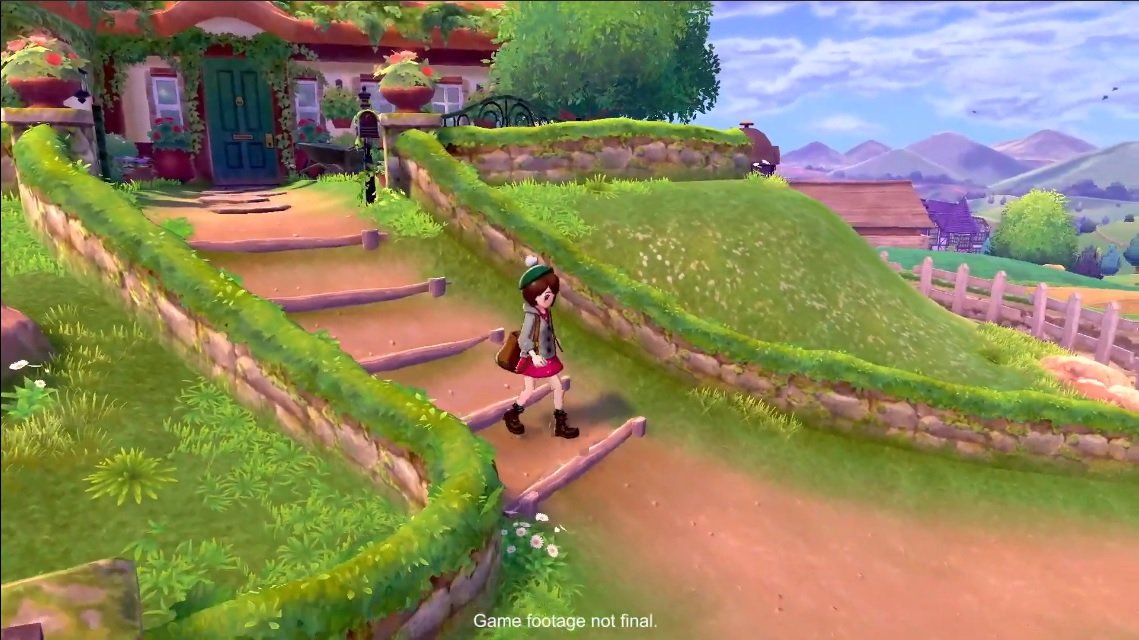 What are the Pokemon Sword and Shield Starter Pokemon?

Our first look at Grookey, Scorbunny and Sobble, the Starter Pokemon for Pokemon Sword and Shield!

Pokémon Sword and Shield have been announced for Nintendo Switch, slated to release later in 2019. The game features a brand new region, the Galar region, which looks a little familiar to our British readers.

The Galar region setting for Pokémon Sword and Shield is based on the UK, with hints of a post-industrial society and large, ornate cities dotting its map.

The Galar region map was only shown for a few scant seconds in the Nintendo Direct that announced it, so we've pieced together a more detailed look so you can start planning out your adventure ahead of whenever you get your hands on Pokémon Sword or Shield.

Update: A higher quality artwork has been released which we've embedded below.

Here's the Galar region map in its entirety. It's clearly a thin isle, much like the British isles themselves, with snow-capped mountains and multiple cities with architecture reminiscent of Westminster and the Houses of Parliament in London.

There also appear to be a lot of train tracks, possibly creating a fast travel network. Let's hope it works better than the actual British rail networks eh?

We've also noticed Pokémon stadiums dotted around the isles, in different themed regions, similar to how gyms will feature a set type of Pokémon. Not to mention the clearly copyright-compliant version of the London Eye ferris wheel in that big capital city at the top there.

What are you most excited to see in the Galar region? And which of the Pokémon Sword and Shield starter Pokémon will you be choosing? Let us know in the comments.