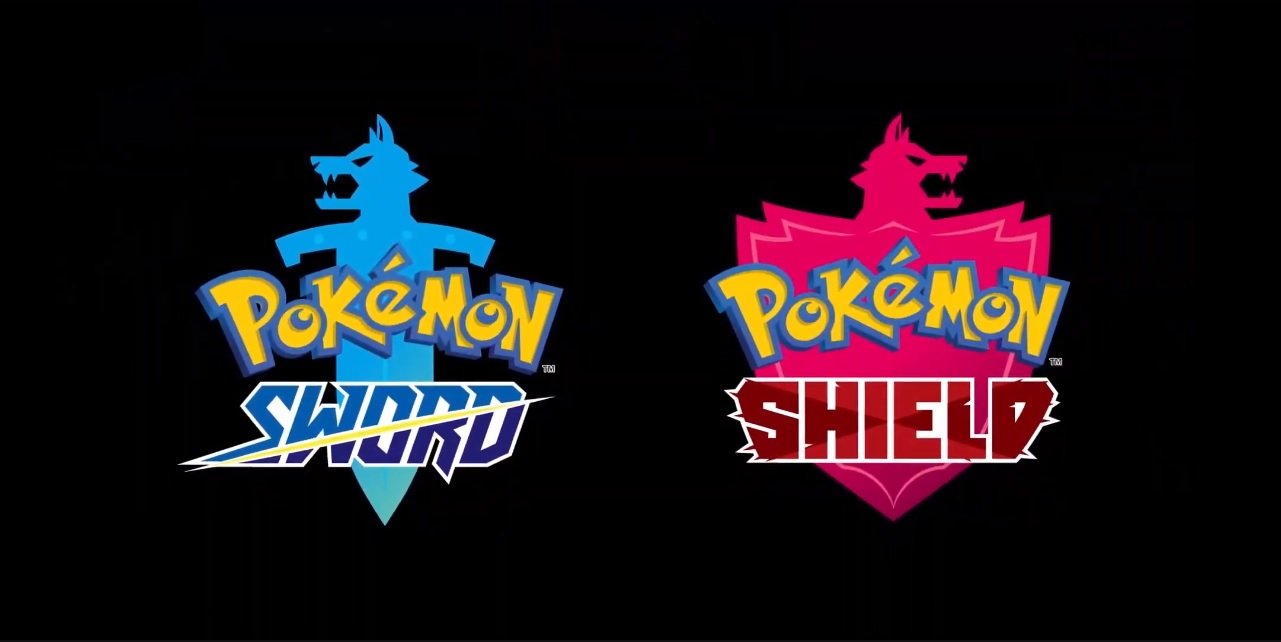 Where is Pokemon Sword and Shield's Galar region based on? Seems pretty obvious to us.

During today’s short Pokémon Direct, Nintendo revealed the eighth generation of Pokémon games to be Sword and Shield, releasing on Nintendo Switch later this year.

What are Pokemon Sword and Pokemon Shield?

The new game takes place in a new Pokémon region called Galar which takes clear inspiration from Britain. Starting with an ivy-laden cottage, we then get a good glimpse of industrial towns, deep woods and a mine during the reveal trailer. An overview of the map shows craggy, snow-covered mountains, vast plains and huge facilities too.

As Galar is a brand new region, it’s also filled with an equally new batch of Pokémon to catch out in the wilds or even in the towns. We didn’t get a look at many of them during the reveal, but Nintendo did introduce to us the three new Water, Fire and Grass starter Pokémon we’ll be able to choose between in Pokémon Sword and Shield.

The three starters for the new games are Grookey the chimp Pokémon (Grass), Scorbunny the rabbit Pokémon (Fire) and Sobble the water lizard (Water) Pokémon.

Little was said about the core of the game itself, but beyond an expansive new map, it sounds like much of the core Pokémon gameplay has been retained, with turn based battles and a very similar visual style to last year’s Pokémon Let’s Go Eevee and Pikachu. Don’t worry though, this isn’t a swap to Let’s Go’s encounter style. The trailer smartly gives us a glimpse of a trainer creeping through some long grass before facing a random encounter.

Along with the usual Gyms to take down, it looks like there’ll be a range of other activities to take part in while exploring Galar. At one point in the reveal we see a trainer wearing full sports kit walking out onto what looks like a soccer (football) pitch! Will Sword and Shield include a Pokémon soccer league? If so then sign us up! Here's the full Pokémon Direct in case you missed it live:

Pokémon Sword and Shield are set to have a worldwide joint release in late 2019 on Nintendo Switch.