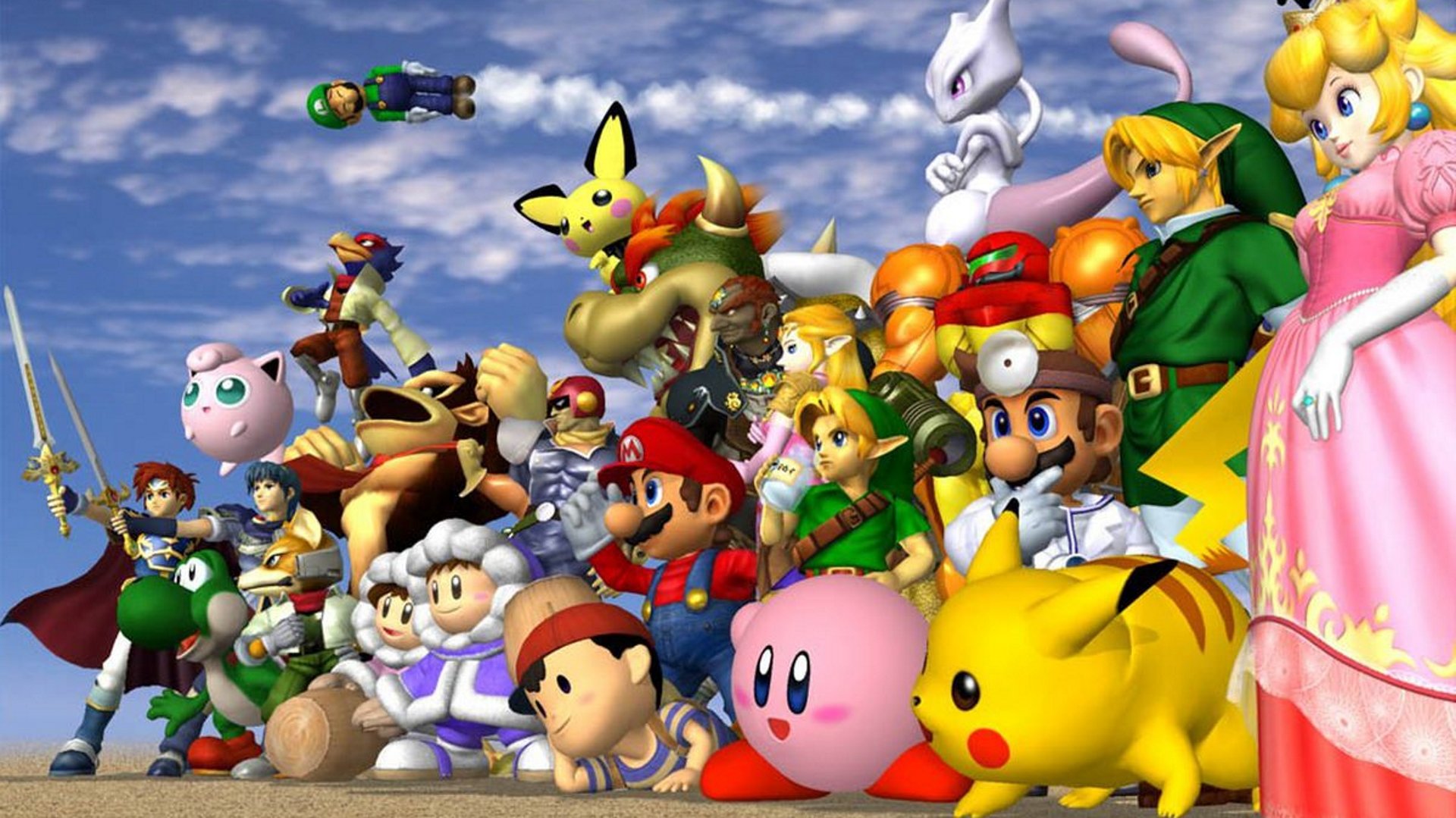 The games lineup for Evo 2019’s main stage was revealed last night, and for the first time in six years, Super Smash Bros. Melee hasn’t made the cut. It’s been a busy year for fighting games, with Dragon Ball FighterZ, Soul Calibur 6 and Super Smash Bros. Ultimate all arriving in 2018. This week marks the launch of Dead or Alive 6, and Mortal Kombat 11 is just a scant few months down the line. With so many titles flooding the market, something had to give.

The news of Melee’s removal has understandably hit the Smash community hard, with many voicing displeasure or regret over Evo’s decision. While we count ourselves firmly among Smash and Melee’s stalwart fanbase, we can also see why 2019 was the right year to drop Super Smash Bros. Melee from Evo.

It’s not just about the numbers

If only the biggest titles were chosen, games like Samurai Shodown and Under Night In-Birth would never get the chance to shine. Their place on the main stage this year will certainly have turned heads, and we can’t wait to see how they perform at the highest levels of play. Samurai Shodown may be a new title, but Under Night’s community has been working hard to sell the game’s strengths and get their time in the spotlight.

While it’s certainly not to blame, it’s also hard to deny the impact Ultimate has had on the Smash community. Smash 4 was certainly popular on release, but Ultimate marks a whole different level of interest. For the first time, even Melee players and fans were giving a new Smash title serious consideration. Ultimate has since proven its competitive chops at large tournaments like Frostbite and Genesis, making Evo a very tempting proposition indeed.

If there’s already a game capable of pulling in the entire Smash scene and more, it’s understandable that Evo wouldn’t see the need for two titles in competition. Evo boss Joey Cuellar acknowledged Ultimate’s appeal, saying it “has the potential to break all records at Evo.” Without Melee vying for attention that only becomes more likely.

Melee’s relationship with Evo has always been unsteady, and let’s be honest, it’s felt like this split has been coming for some time. Even one of the most popular fighting games of all time can’t survive at Evo through the sheer will of its community alone. Melee has had a spectacular run at Evo — arguably better than any game in history — but it’s time to give other games a chance.

By no means is this the end of the line for Melee, either. The game has survived through far, far worse without Evo before, and I have no doubt it’ll do so again. CEO 2019 has already confirmed that Melee will be there, and there are still countless grassroots events like Genesis and SuperSmashCon to keep Melee’s star shining bright. We’ve been a huge fan of Melee since its release, and look forward to many more years of competition, Evo or not.