Why Mechanical Keyboards are Perfect for Gaming

If you're gaming on a regular, office keyboard, here are reasons why you should upgrade to mechanical. 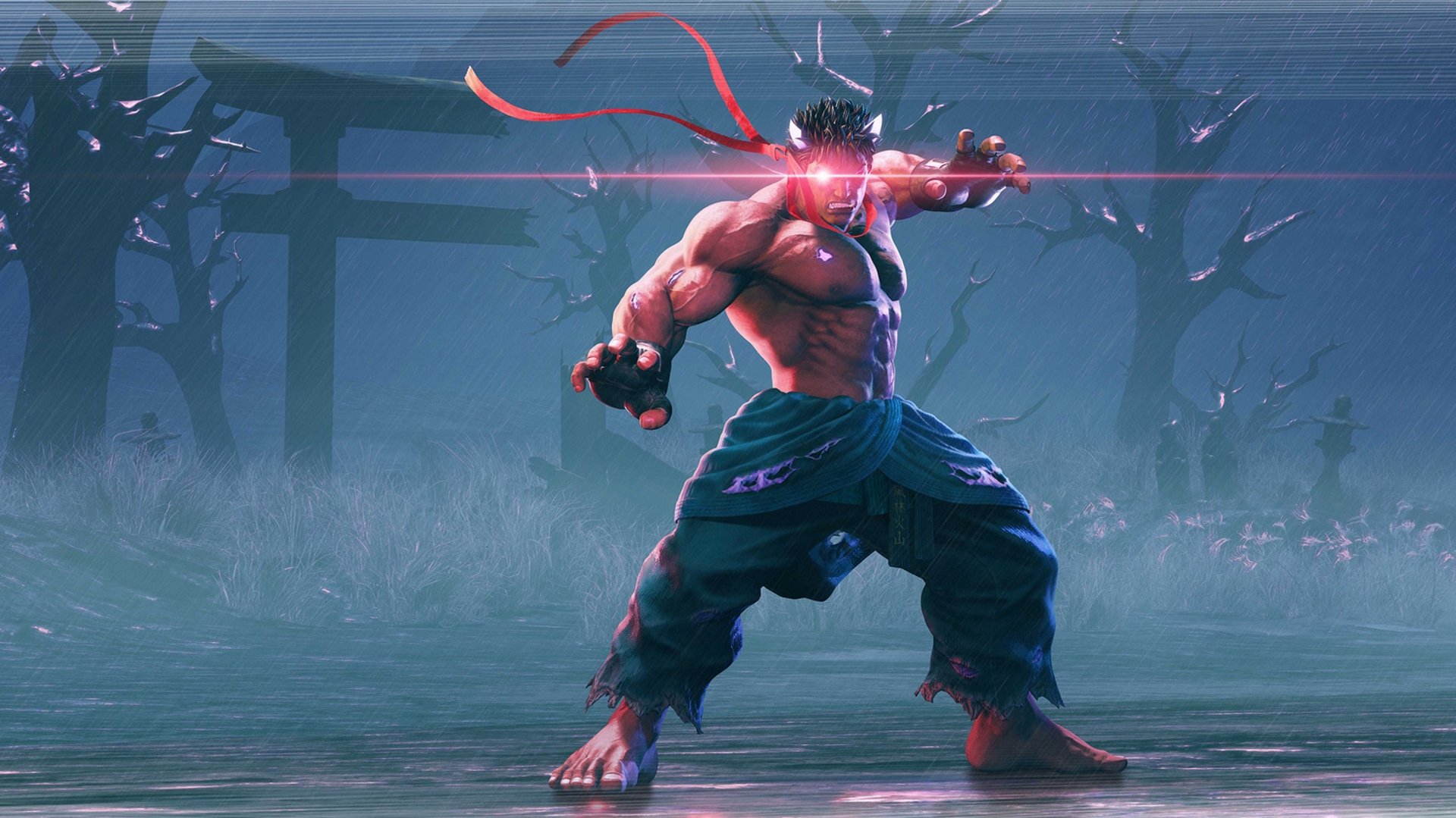 The full list of games that will be shown on the main stage at Evo 2019 was revealed last night. Making the grade for Evo’s main stage and stream time is a big deal, but only so many titles can be shown in a single weekend. This year, nine games made the cut from a range of developers and fighter types, but one long running title finally failed to make it in. Read on to learn the Evo 2019 games lineup.

The EVO 2019 games lineup includes nine titles, five of which make their debut this year on the main stage. Here’s the full list:

Street Fighter V: AE, Tekken 7, BlazBlue: CTB and Dragon Ball FighterZ all return from EVO 2018, but one big omission is Super Smash Bros. Melee, which has appeared every year at EVO since 2013. The 17 year old game continued to draw huge numbers to the event even in 2018, but with Ultimate appealing to a wide audience and so many exciting new fighters on the menu, it looks like it was finally time for Melee to part ways with EVO. The game reveal included a send off video to Melee, thanking the community and players for everything they’ve brought to EVO over the years.

Samurai Shodown and Under Night In-Birth are likely the biggest mysteries to most viewers. The first is an older fighting series by SNK set in 18th century Japan. It’s been ten years since the last Samurai Shodown game, but the new 2019 release promises to blend classic 2D fighting with impressive visual flair. Under Night In-Birth had an excellent time last year as a side event at EVO, and with a dedicated community shouting its anime-fighter praises, the game will make the impressive jump to the big stage this year. To see each game and the full reveal process, watch the Twitch VOD below:

SFV: AE, Smash Ultimate, Tekken 7 and BlazBlue all qualified for that sought-after Sunday slot, though as always it’s worth noting that whichever game scores Saturday evening for its finals will also get a nice bump in viewership.

With the full Evo 2019 games lineup locked in, we’ll have to wait for the full schedule to be released to know when each game will be shown. Evo 2019 is due to take place August 2-4 this year. Which game are you most looking forward to watching? Are there any games you think should have been included? Let us know in the comments below!