The latest Nintendo Direct will focus exclusively on Pokémon. 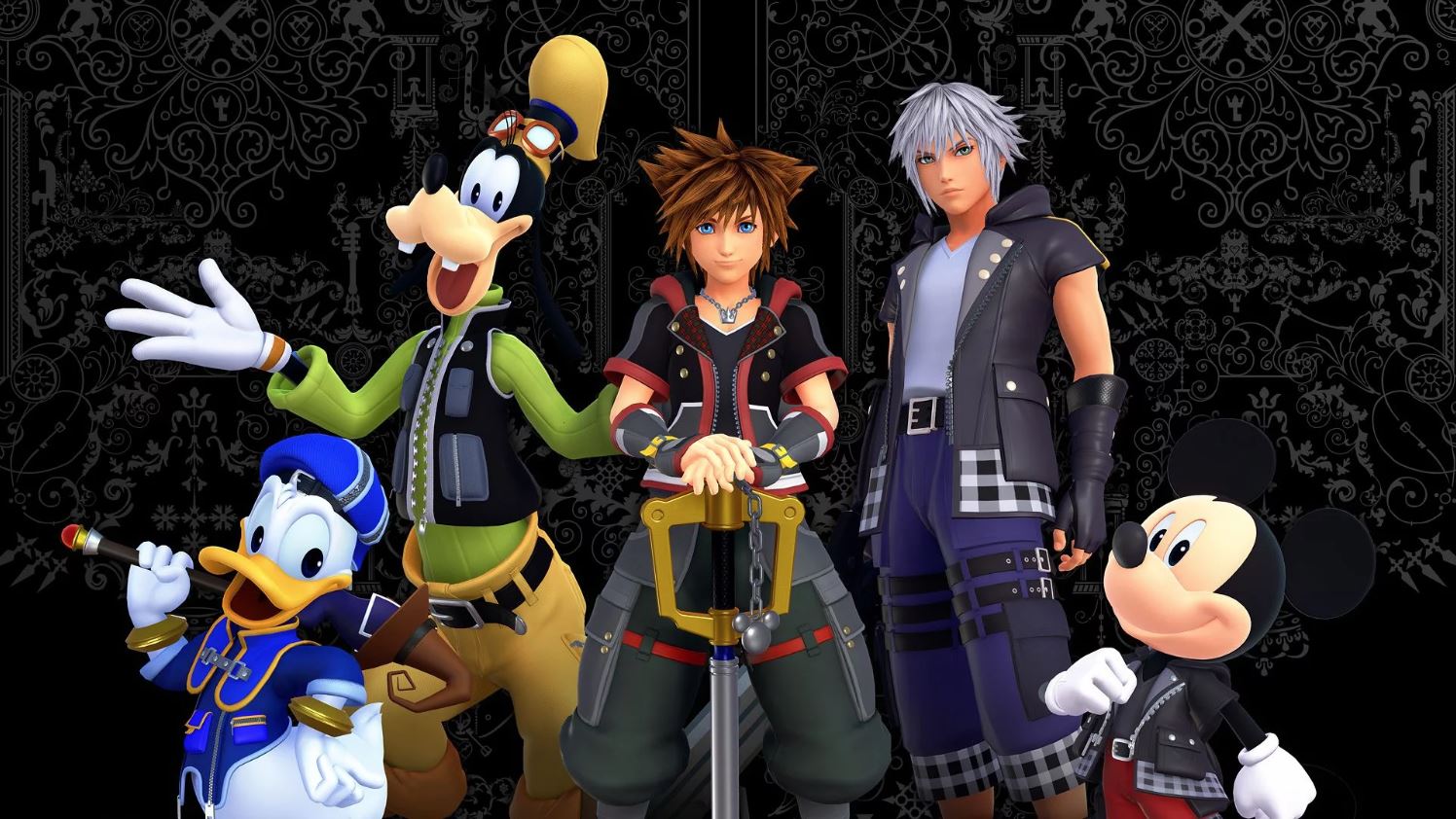 Kingdom Hearts getting a board game adaptation

The Difference Between USB Headsets and 3.5mm Analog Headsets

Learn the difference between USB and analog gaming headsets to choose which one better fits you.

Kingdom Hearts fans have even more to look forward to in 2019, as a board game adaptation was recently confirmed. Offering different gameplay than a core title like Kingdom Hearts 3, Talisman: Kingdom Hearts Edition will feature the strategy and complexity of Talisman: The Magical Quest Game from Games Workshop, but with a fun Kingdom Hearts twist.

Kingdom Hearts Getting a Board Game Adaptation

The official press release from USAopoly notes that players will need guides these characters and “acquire the needed Strength and Magic to seal the Door to Darkness and keep Heartless from consuming the communal worlds.” The game has been reimagined from top to bottom with Kingdom Hearts in mind.

Offering three Kingdom Hearts locations including Traverse City, players can expect currency in the form of Munny, unique six-sided dice to roll, Gummy Paths, and other nods to Kingdom Hearts lore. There’s no release date for Talisman: Kingdom Hearts Edition as of the time of this writing.

USAopoly recommends keeping an eye on their Facebook, Twitter, and Instagram channels for more details on the board game in the near future. Until then, what do you think of the news that Kingdom Hearts is getting its own board game? Are you interested in checking it out, or do you wish it was in a different style other than Talisman? Let us know down in the comments below!