What's up with Apex Legends' hitboxes?

Learn what a hitbox is and what issues, if any, Apex legends' hitboxes have. 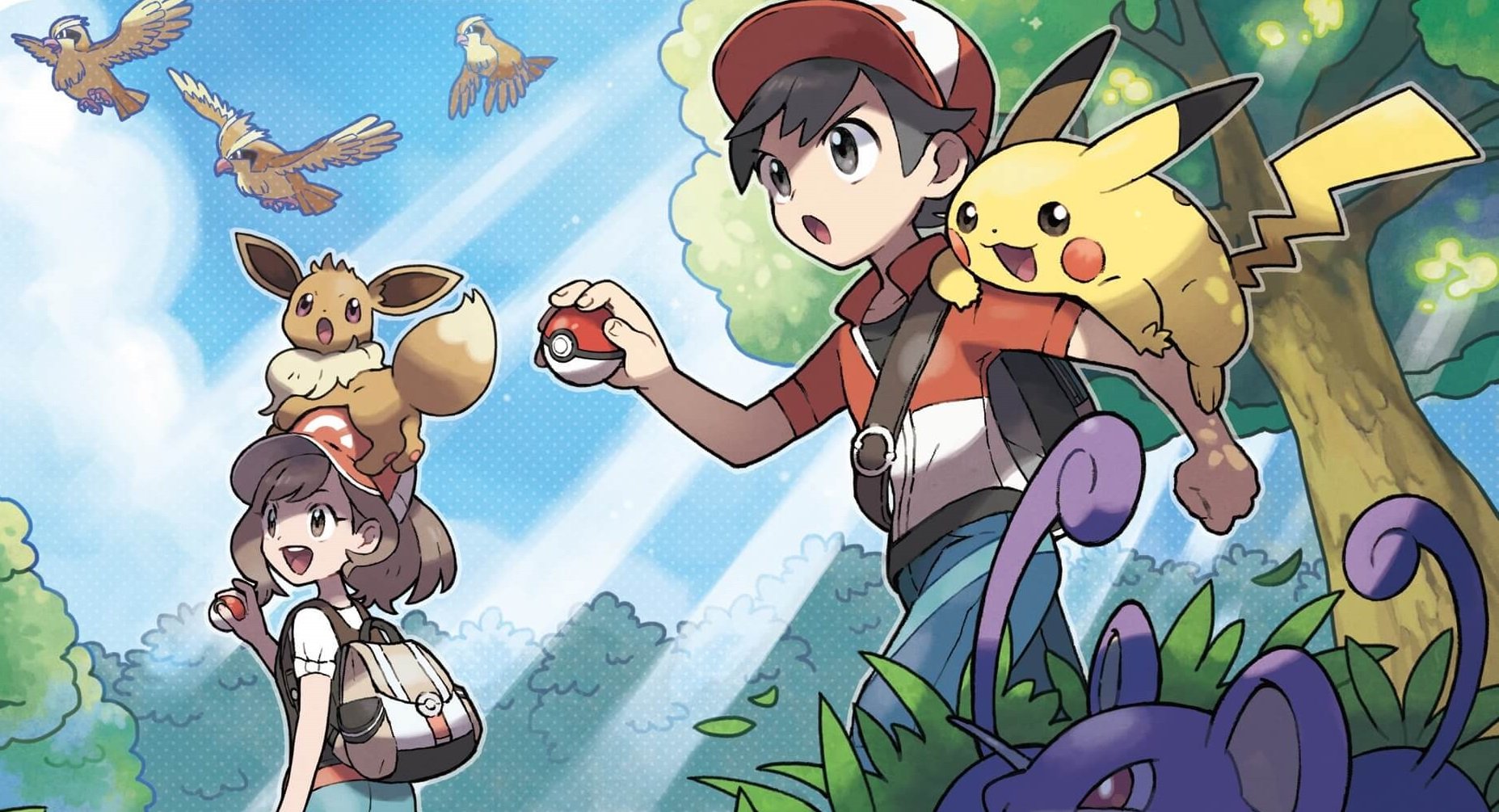 Kingdom Hearts getting a board game adaptation

A Kingdom Hearts version of Talisman is coming in 2019.

A Nintendo Direct has been confirmed for tomorrow, February 27 at 6 a.m. (PST), 9 a.m. (EST), and 2 p.m. (BST). Unlike previous Nintendo Directs, like the one that took place on February 13, this one will be short at approximately seven minutes in total length.

Coinciding with Pokémon Day, the Direct will focus entirely on an upcoming Pokémon title for Nintendo Switch. Unlike Pokémon: Let’s Go, Pikachu and Eevee, many have speculated the announcement will center around an upcoming “core” Pokémon RPG as confirmed by Game Freak.

During an official press conference held last year, series director Junichi Masuda confirmed the existence of “another Pokémon core RPG designed for Nintendo Switch” in development alongside Let’s Go and scheduled for release in 2019. Later, Pokémon Company president and CEO Tsunekazu Ishihara confirmed that this core Pokémon RPG is being designed “in the tradition of Pokémon X and Y and Sun and Moon.”

Based on this information, we’re expecting the introduction of Gen 8 with new Pokémon, locations, and characters. To find out what’s in store for Pokémon on Nintendo Switch this year, be sure to check out the Nintendo Direct tomorrow at 6 a.m. (PST), 9 a.m. (EST), and 2 p.m. (BST)! While we wait for the Direct to begin, what are your thoughts? Do you think we’ll get Gen 8 on Nintendo Switch this year, or something slightly different? Let us know down in the comments below!