Learn where to find all Treasure Hunt locations and their solutions in Far Cry New Dawn. 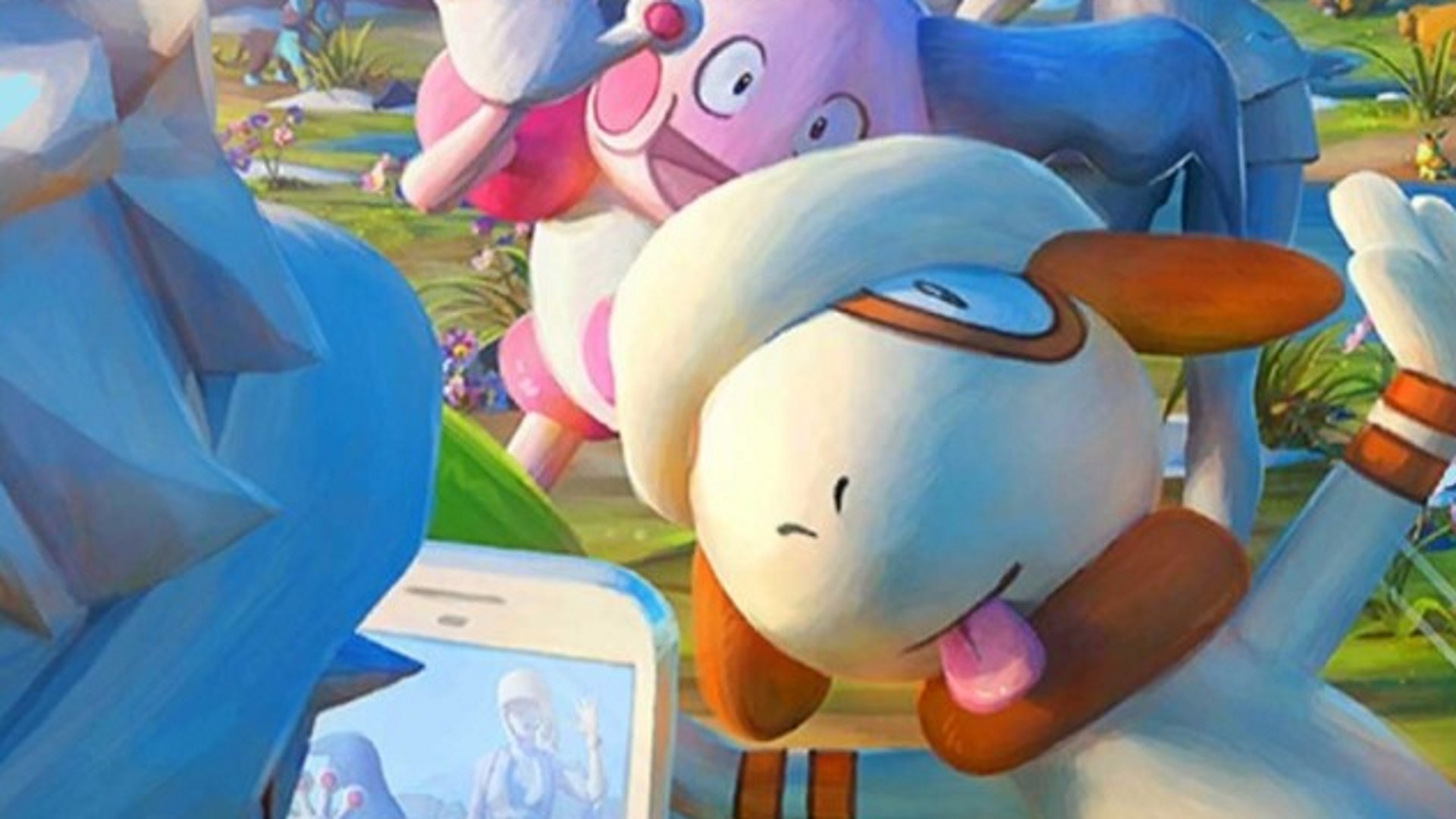 Jump Force is one of the strangest fighting games around. One that's hard to love, but impossible to hate.

The painter Pokémon Smeargle has finally been added to Pokémon Go, but you won’t be able to catch him in the traditional method. To grab yourself a cute little Smeargle you’ll need to use the newly added Snapshot camera’s augmented reality feature. In this guide we’ll teach you how to catch Smeargle in Pokémon Go

The Snapshot camera was added to Pokémon Go in February and allows you to look at and take pictures of Pokémon in the real world through the screen of your phone. To catch a Smeargle using it is easy enough, but you may need to put in some time as it’s largely luck based.

Smeargle won’t show up on your Pokémon Go map normally, instead only appearing when he photobombs one of your pictures. This means you need to play around in Snapshot mode, taking pictures of other Pokémon until Smeargle pops up in one of your pictures. Smeargle won’t be visible while lining up the shot, but once you’ve taken it he’ll be poking his head in from the corner of your image like the cheeky rascal he is. When this happens, leave the Snapshot camera and Smeargle will now appear close by in the wild like a regular Pokémon.

You’re now free to catch Smeargle as normal and fill out that long sought after Pokédex entry. It’s really as simple as that, but does rely on a bit of luck in having Smeargle appear in your pictures. We don’t know the spawn rate for him to appear in photos, so unfortunately you’ll just have to keep taking pictures until he shows up for you. If you’re spending ages snapping pics of the same Pokémon to no avail, try moving to a new spot and starting again.

Persevere with these steps to catch Smeargle in Pokemon Go and eventually you’ll find him. Oh, and if you were annoyed about him messing up some of your nicer pictures, don’t worry! Pokémon Go also saves versions of your Snapshot images without Smeargle in too.