How to mute players in Anthem

Get rid of distractions by learning how to mute people in Anthem. 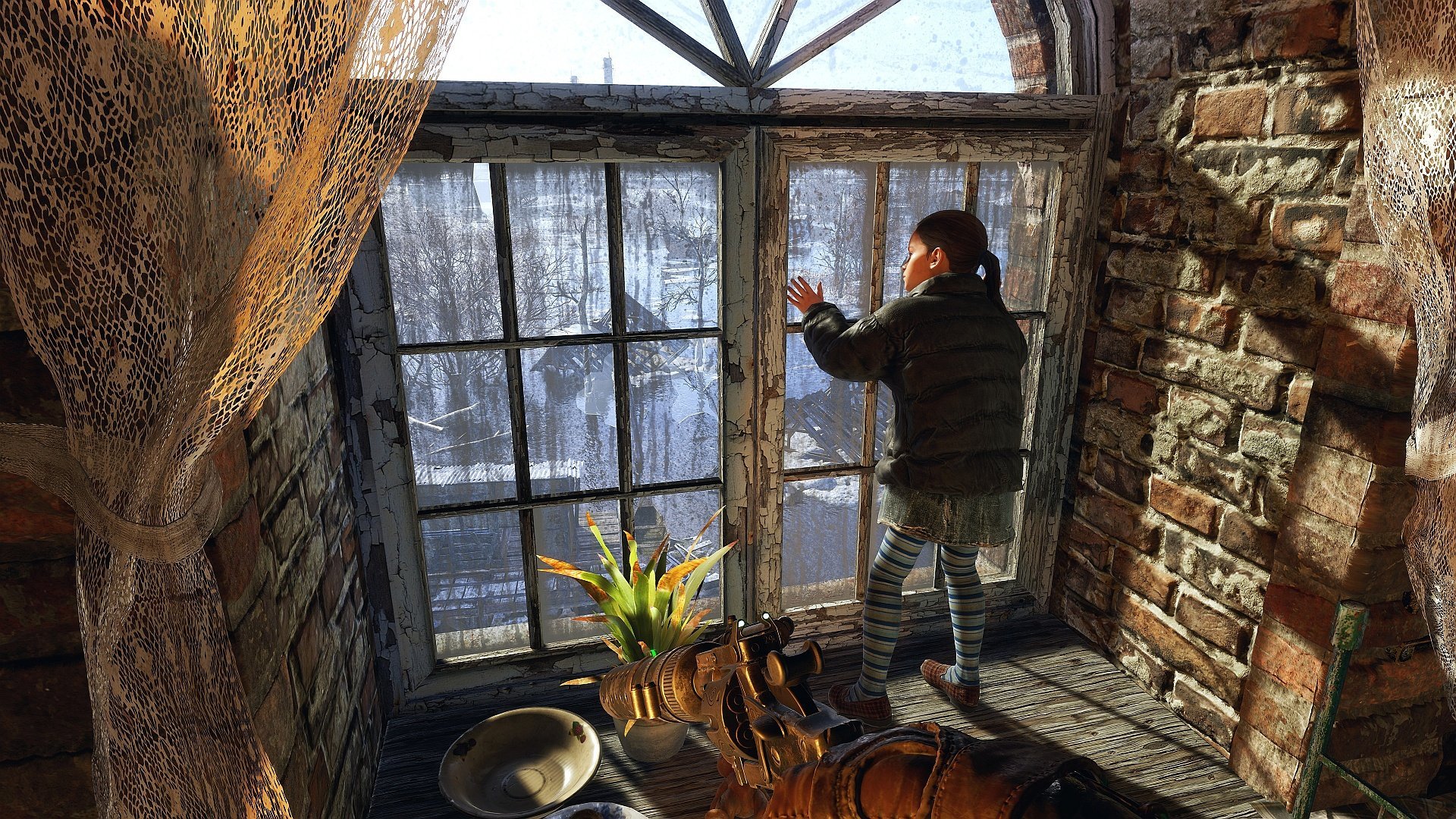 How Morality works in Metro Exodus

How the Alliance System works in Anthem

Everything you need to know about the Alliance System in Anthem.

In Metro Exodus, a “Morality” system has been put in place to track your actions, both good and bad. The presence of this Morality system isn’t immediately made apparent, though it can be found in subtle game cues. For example, after you do something “bad” you may get a disapproving response from Anna. Aside from this, going down the wrong Morality path can result in you unlocking the bad ending for Metro Exodus.

To help you avoid this, we’ve put together a quick guide on how the Morality system works in Metro Exodus.

How Morality Works in Metro Exodus

In Metro Exodus, there’s a simple Morality system in place that judges your actions on a scale from good to bad. These actions directly impact the type of ending you unlock, with bad actions netting you the bad ending (as you’d expect) and good actions awarding you the good ending. While it can be hard to gauge where your actions fall on this system, there are a few key rules to follow.

First, you’ll want to use stealth as much as possible in order to complete each mission. Killing monsters won’t impact the Morality system, but killing enemies will. Additionally, you’re given the choice during a stealth attack to either stun or kill your foe. A stunned enemy can regain consciousness, which can be inconvenient depending on the mission at hand.

However, outright killing an enemy while in stealth can impact your Morality. When you do something bad, you may notice a brief flash of light along with an audio cue alerting you to your mistake. As stated above, characters may also express disapproval when interacting with you .

Making a few mistakes won’t exclude you from the good ending, as there are other ways to bump up your Morality in Metro Exodus. For example, you can complete Side Quests for fellow characters like tracking down a little girl’s lost teddy bear. In the end, your actions will be weighed together to determine whether or not you get the good or bad ending.

If you’re looking to get the bad ending, feel free to rampage through missions killing everyone in sight. Meanwhile, for the good ending, use stealth as much as possible and stun your enemies, rather than kill them. Additionally, be sure to take the time to complete Side Quests and help out other characters. The better you behave in the game, the more likely you are to unlock the good ending in Metro Exodus.