Nerfs for Arc Titans, buffs for Lucky Pants and PvP rewards, plus tons of other stuff. 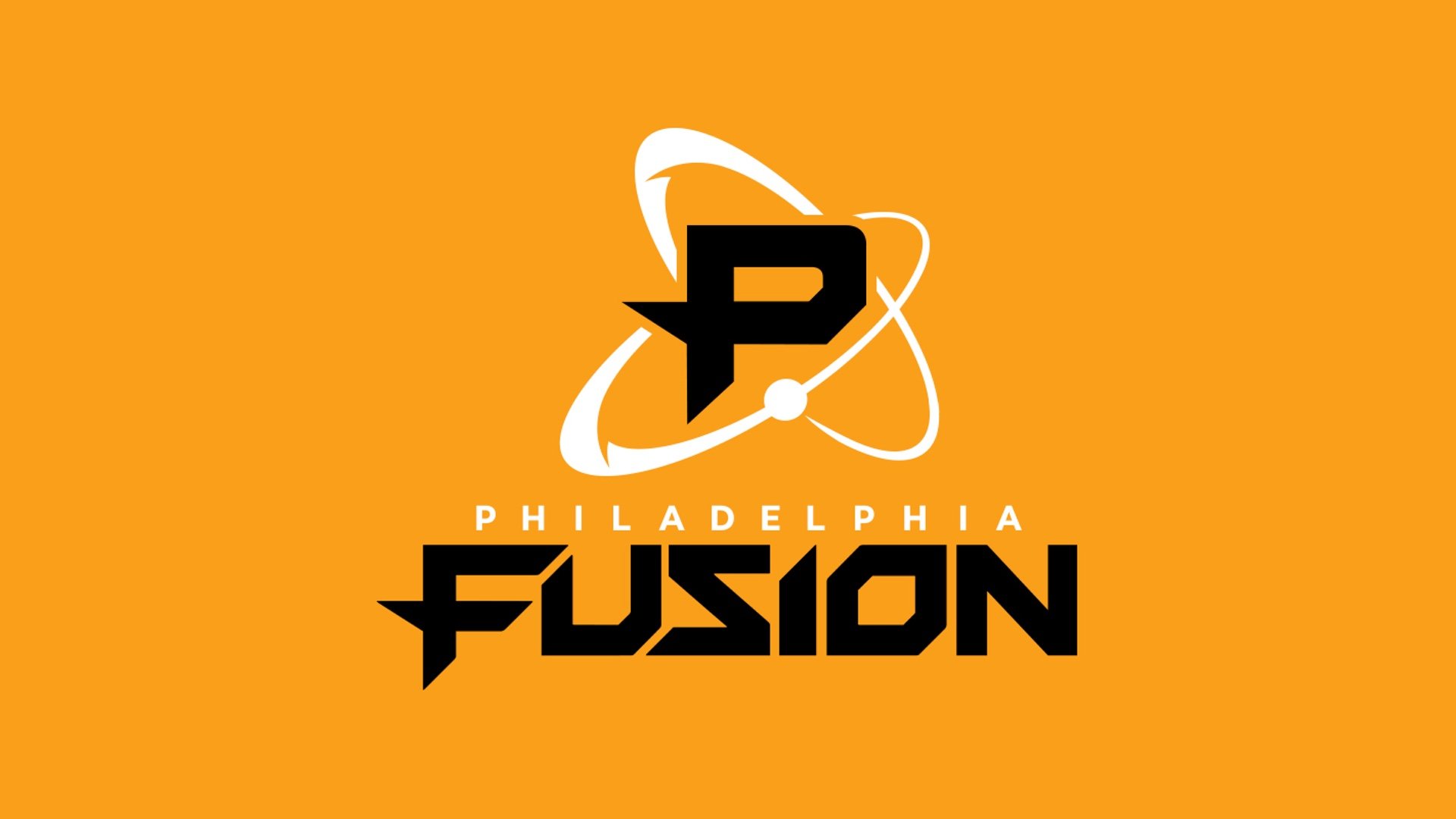 Destiny 2's first expansion raises the level and power cap, with some changes on how to level up.

Blizzard's Overwatch League is finally heading into preseason this week before its first full season starts in January, but despite one of the longest run-ups in esports history, things won't begin without a hitch: one of the league's 12 teams, the Philadelphia Fusion, won't be able to compete in any preseason matches due to player logistics issues.

Due to player logistics issues the Fusion will be absent from OWL preseason matches. Preparations for the regular season remain on track, as our players and coaches from 10 nations continue to scrimmage and work hard (1/2)

(2/2) We apologize to our fans in Philadelphia & around the world who were looking forward to our preseason competition. Please stay tuned for news surrounding opportunities to connect with our team and win Fusion gear in advance of our season opener on January 11th.

Philadelphia Fusion had been scheduled to take part in the very first game of preseason today at 4pm PST against Florida Mayhem, and Blizzard has announced their place will be taken by San Francisco Shock. "Replacement teams for subsequent preseason matches which may have featured the Philadelphia Fusion will be announced during the tournament," the Overwatch League overlords added, suggesting this was all a bit of a fast-moving situation.

It's certainly not the start the Overwatch League would have wanted after so many months - over a year, really - of incubation, but we imagine it will all be forgotten when the teams get into game later today. Today's other matches will see the OWL debuts of Los Angeles Valiant, Seoul Dynasty, Shanghai Dragons, LA Gladiators and London Spitfire.

Check out the Overwatch League preseason schedule to see what else is in store. Matches run today through this Saturday, December 9, with the opening day of the full first Overwatch League season set for January 10.