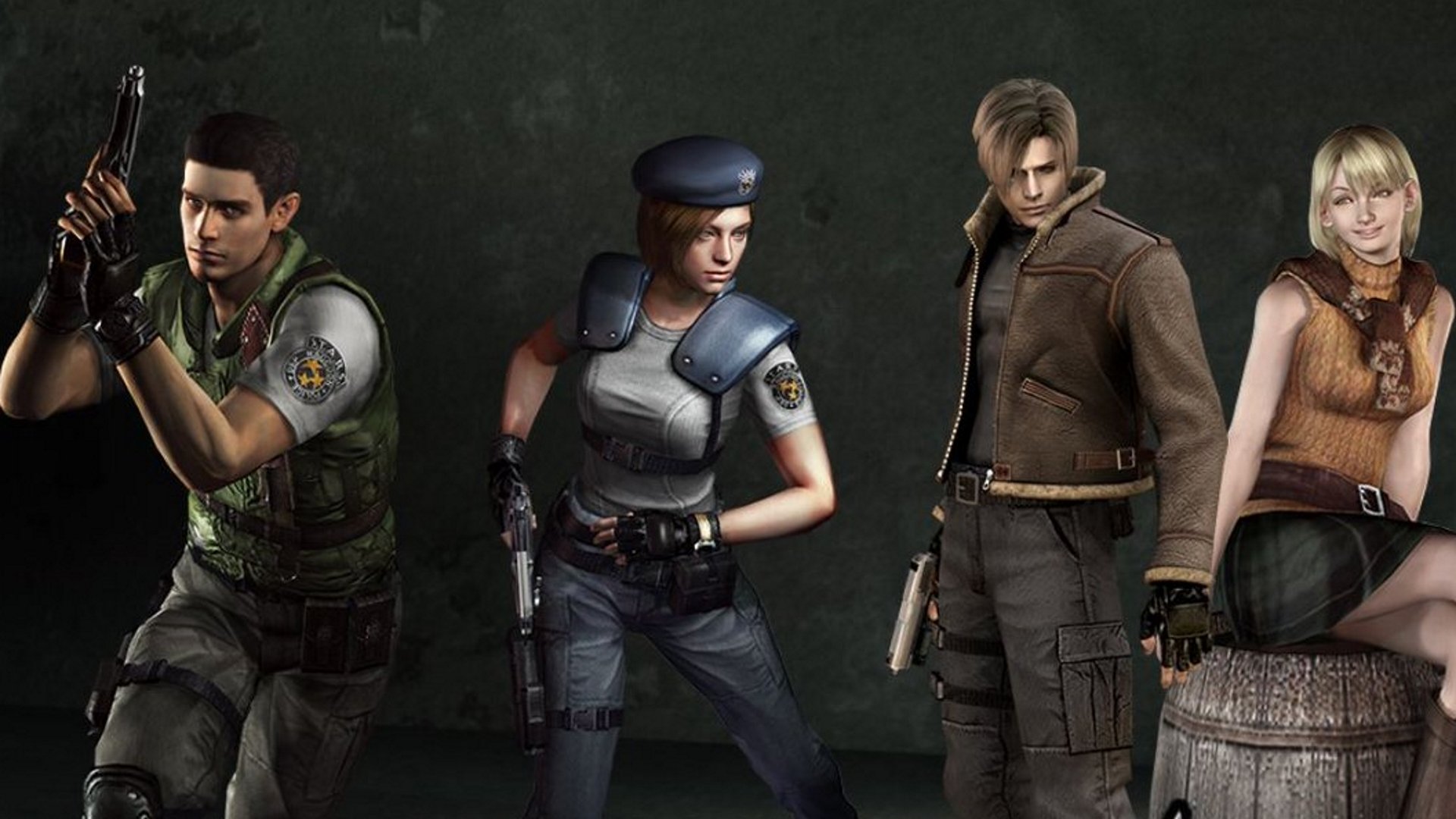 The Nintendo Switch will be getting a healthy haul of horror on May 21 when Resident Evil 0, 1 and 4 all arrive on the eShop.

Play all three masterpieces anywhere, such as:
- On trains
- During mansion tours
- Across the European countryside

The Resident Evil HD remaster is a visually updated version of the Gamecube era remake. Phew, that was a confusing sentence. The important thing to note is that it’s an absolutely brilliant game that sees Chris Redfield or Jill Valentine exploring the Spencer Mansion right around the first outbreak of the now infamous T-Virus.

Resident Evil 0 is a prequel to the original game, following the story of Bravo Team member Rebecca Chambers and escaped convict Billy Coen in the events preceding Resident Evil. It's far more outlandish than Resident Evil, and less grounded when it comes to location, but still enjoyable nonetheless.

Finally, Resident Evil 4 — widely regarded as the best game in the series — follows Leon Kennedy’s encounter with Las Plagas as he travels to Europe to find the American President’s daughter. If you've just finished the Resident Evil 2 remake, this is the perfect opportunity to continue Leon and Ada's story.

The selection of games will be part of the Resident Evil Origins Collection bundle for North American Switch owners, or purchasable individually on the European Switch eShop. Preorders will open up on February 28, with the three games arriving on the Switch eShop, May 21.