Included in this week's Screenshot Saturday Showcase are Black Future '88, NetherWorld and Loaf! 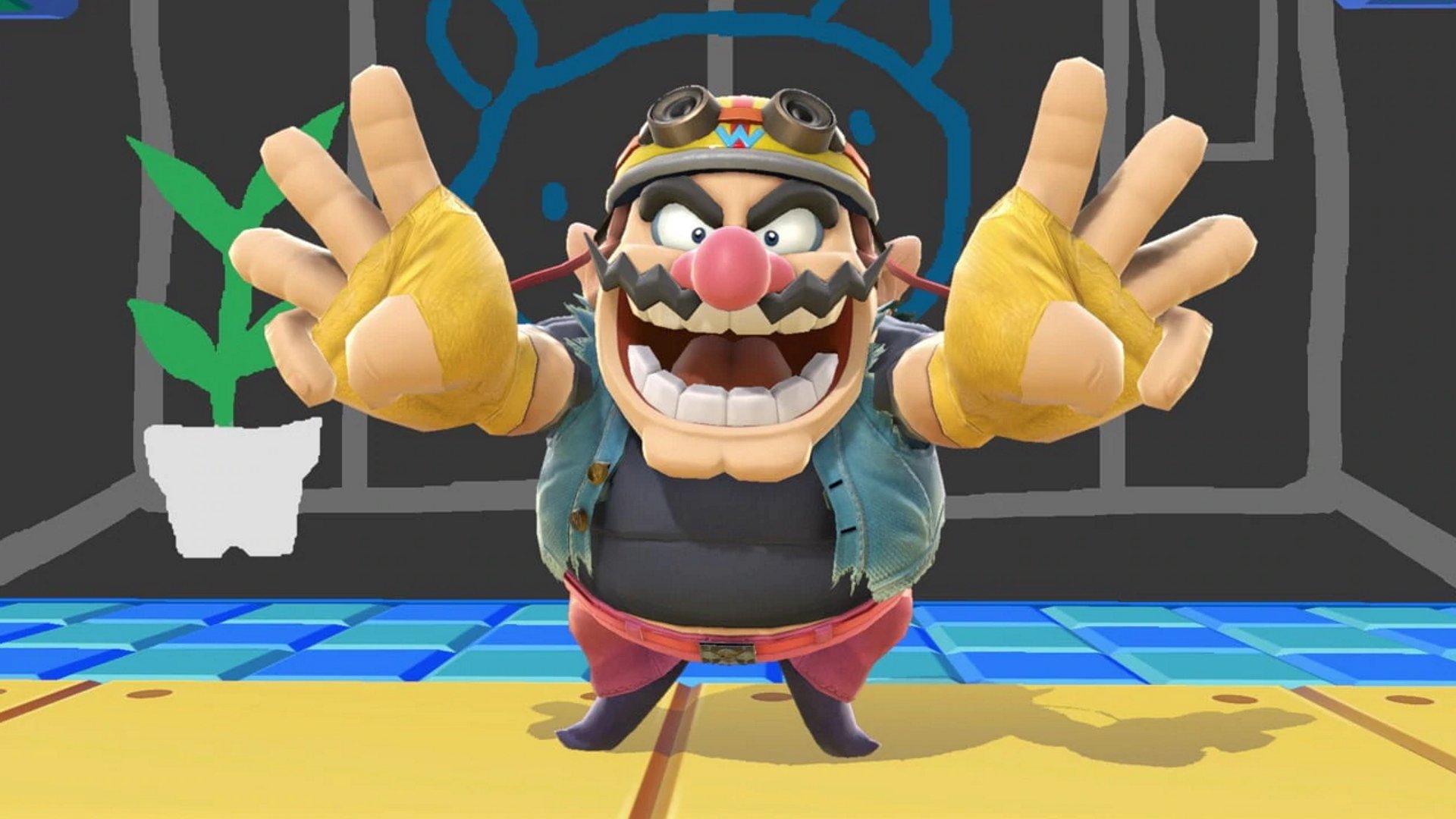 Reviving old horrors on May 21.

Tweek made use of his renowned Wario to beat close rival Leonardo ‘MKLEO’ Lopez’s Lucina 3-0 in the Grand Final, assertively securing his place at the top. The two players have been in hot competition for the title of best Ultimate player, but with Tweek defeating MKLeo in both Winners Final and the Grand Final, it’s likely he’ll take the spot for now in most eyes. This decisive victory will put naysayers to rest after an unexpectedly poor performance at Genesis 6.

Tweek had a spectacular start in Ultimate, winning Let’s Make Moves and the Sky Invitational in the month following the game’s release. His early successes earned him top seeding for Genesis 6, the first supermajor for Ultimate of the year. However, in a shock upset he ended up falling just short of Top 8, finishing 9th in a tournament he was pegged to win. Who would claim the throne there? None other than MKLeo. While many doubted him after Genesis, Tweek’s success at Frostbrite has removed any doubt as to his caliber, taking home not just the Singles win but also the Doubles crown with his partner Marss.

Frostbite 2019 was filled to the brim with spectacular bouts, and nearly every match in Top 8 went to a game five thriller. Particular standouts include Light’s nippy Fox dodging between the many grenades, C4s and mortars of MVD’s Snake. A personal favorite was the showdown between the USA’s Myran and Japan’s Shuton in Losers Semis. Both Olimar mains, the battle was expected to be a ditto match until Shuton unexpectedly pulled out a Richter and proceeded to utterly decimate Myran in the first game. The set proved a tougher battle from there on, but it’s worth watching the first game below just to enjoy commentators D1 and Keitaro losing their minds.

If you’d like to catch up on Frostbite 2019 yourself, the full run of matches can be found on the Most Valuable Gaming YouTube channel.