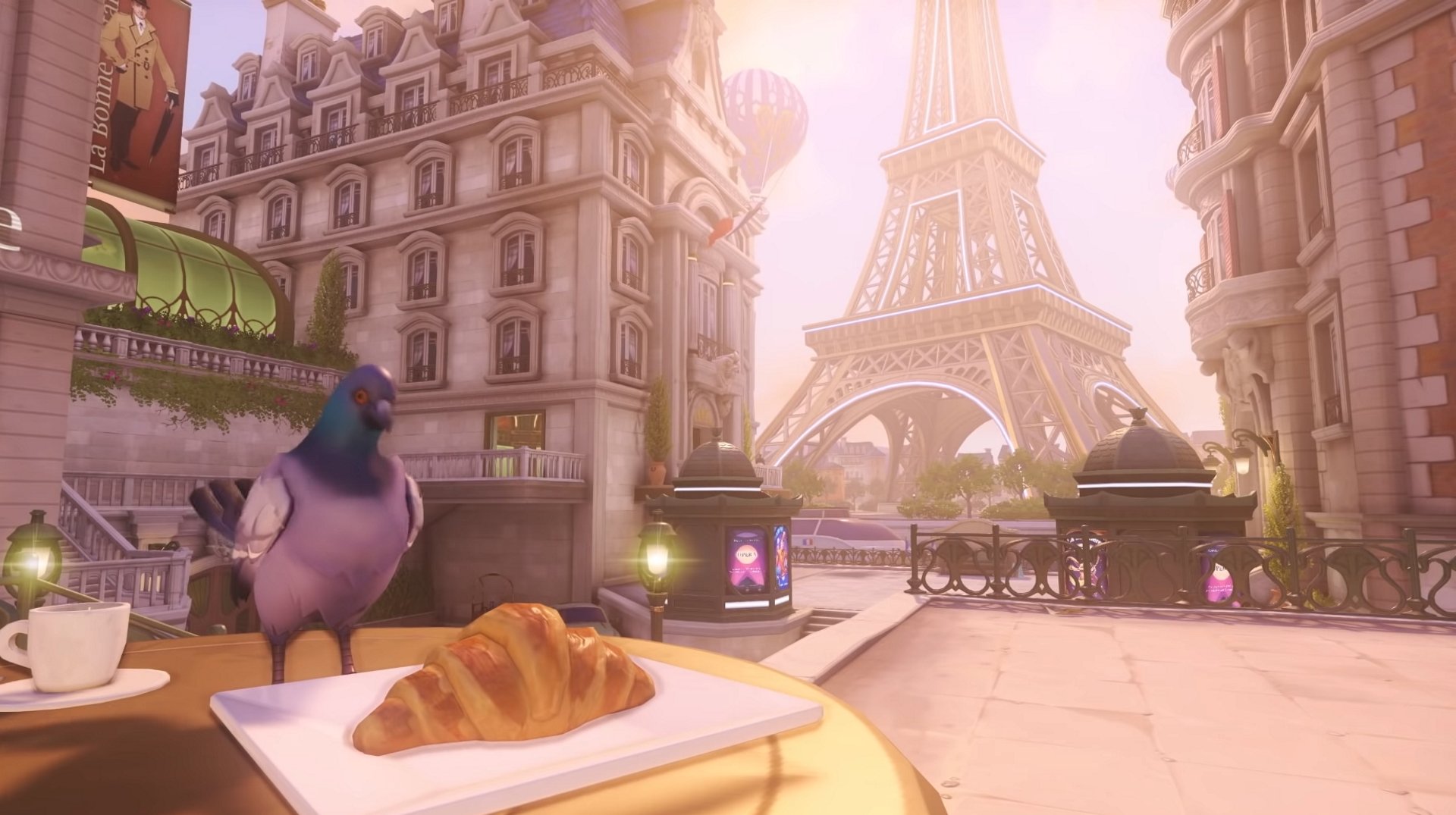 Overwatch's next hero may be a French medic named Baptiste

Blizzard has teased the next Overwatch hero as a French medic named Jean-Baptiste Augustin.

Posted on the official Overwatch site, an in-universe letter between Talon members details the fate of a strike team sent to retrieve Baptiste, who has fled the organization. There are scant details on what to expect from Baptiste if he does enter Overwatch as the 30th hero on the roster, besides the fact that he’s extremely deadly and has a knack for survival.

“I know better than to underestimate Baptiste,” The letter reads. “I helped train him myself, and he was one of our best. I’ve never known a medic to be such a good shot, and his adaptability to new situations is a rare talent. All of us have seen our fair share of conflict, but Baptiste was built to survive. I swear he has the Devil’s own luck.”

Alongside the letter, the Overwatch Twitter account posted a mysterious message which ended in hexadecimal code. The internet being what it is, someone has already deciphered the code to reveal the name Baptiste (thanks to Shacknews for the spot).

With Overwatch’s recent update adding a new Paris-based assault map to the game, a French hero seems likely for the next addition to the roster. The letter details Baptiste as hiding in Tortuga, Haiti, but perhaps he’s since booked it to Paris with a strike team hot on his tail. We’ll have to wait to hear more about Baptiste’s story, and whether he managed to outwit or take down the pursuing Captain Cuerva from the letter.

With Ana already filling the role of sniper-medic, it’ll be interesting to see what role Baptiste’s sharpshooter skills will fill in Overwatch. Are you looking forward to finding out more about Baptiste? Were you hoping for more details on Echo from the Reunion short? Let us know in the comments below!