How to read damage numbers in Apex Legends 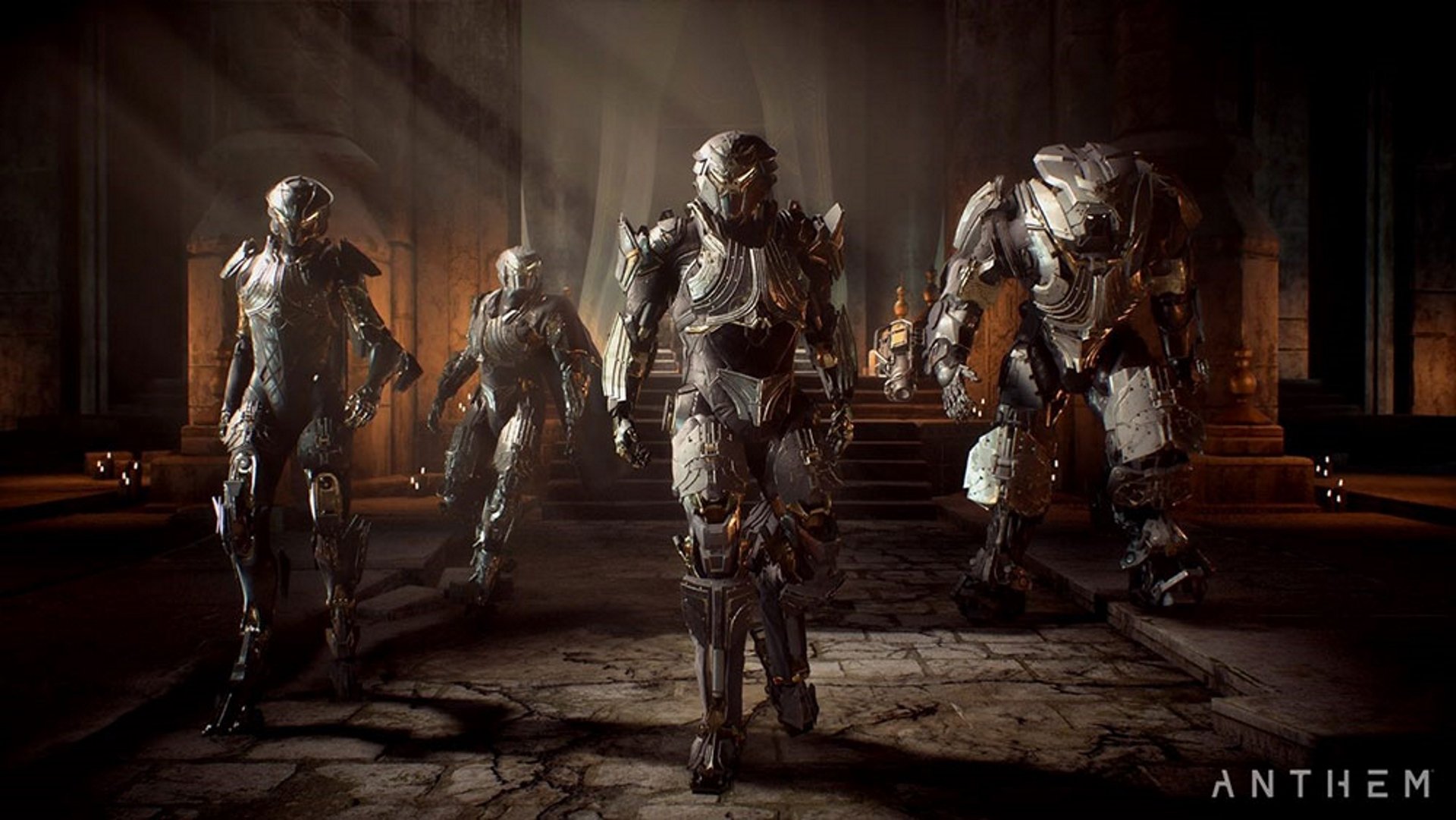 How to get the Legion of Dawn armor in Anthem

How to fix connection problems in Anthem

If you're having trouble connecting to Anthem's servers, we may be able to help.

The staggered launch of Anthem has understandably left many players a bit confused as to when they can actually play the game, as well as what’s included in their version. The Legion of Dawn armor is a special cosmetic and weapon set only available to those who preordered the game or purchased the special Legion of Dawn edition. In this guide we’ll teach you how to get it once you’re in Anthem.

How to get the Legion of Dawn armor in Anthem

Once you’ve started Anthem, you’ll no doubt want to claim your reward as soon as possible. While it’s not difficult to grab it, there are a few steps to complete before you can get the Legion of Dawn armor. First you’ll need to complete two tutorial missions, then speak to Prospero by his stall in Fort Tarsis. He’ll assign you a new mission which you’ll need to complete. Once that’s done, speak to Prospero again and you’ll now be ready to claim your reward.

With all those tasks done, open up the in-game store by from the tab in the menu. Once in the store, swap over to the rewards tab to find the Legion of Dawn armor, finally ready for you to claim.

Now that you know how to get the Legion of Dawn armor, you should probably learn how to equip it from the Forge's customization menu. Get yourself prepared for the rest of Anthem too with our other handy guides. We can teach you the best ways to earn coins, or how to earn XP and level up quickly.