How to customize and paint your Javelin in Anthem

Push your shiny suit to the max in both style and substance by learning how to customize your Javelin in Anthem. 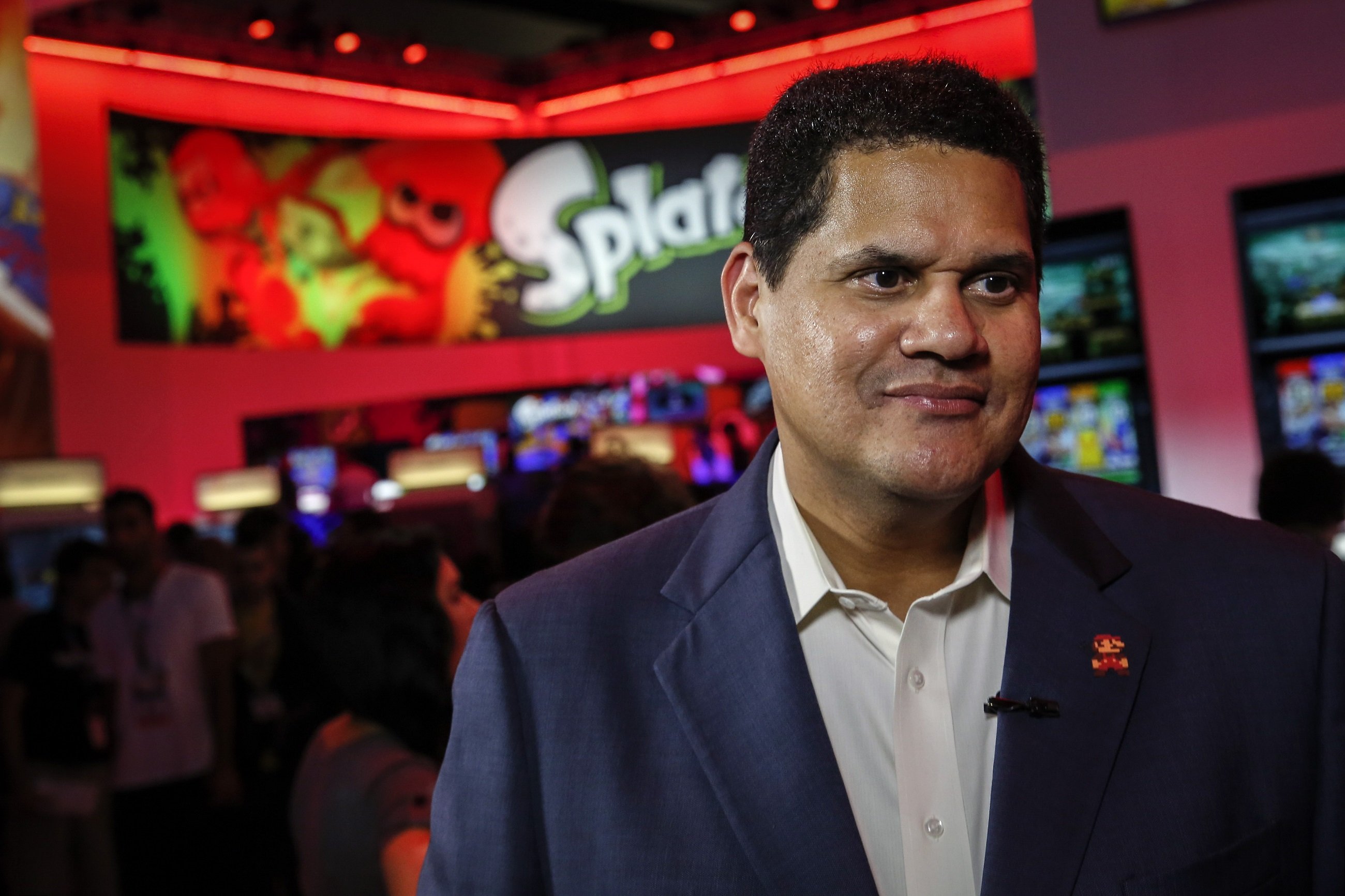 What Active Points are used for in Jump Force

How to earn Active Points and what they do in Jump Force.

Reggie Fils-Aime has been a part of Nintendo of America for the past 15 years, with 13 years as acting President and COO. In that time, many have come to see him as the face of Nintendo of America thanks to his warmth and welcoming sense of humor. In the official announcement, Fils-Aime addressed his upcoming and elaborated on how he plans to spend his retirement alongside his wife, family, and friends.

“Nintendo owns a part of my heart forever. It’s a part that is filled with gratitude – for the incredibly talented people I’ve worked with, for the opportunity to represent such a wonderful brand, and most of all, to feel like a member of the world’s most positive and endearing gamer community. As I look forward to departing in both good health and good humor, this is not ‘game over’ for me, but instead ‘leveling up’ to more time with my wife, family, and friends.”

Nintendo fans, Reggie has a message for all of you. Please take a look. pic.twitter.com/EAhaEl5oEJ

“I really appreciate everything Reggie has done for Nintendo. Inside and outside our company, Reggie is known as an exceptional leader. We are grateful that he is leaving the business in good shape with strong momentum. While we will miss him and we wish him the very best in his retirement, we are also pleased to have such an able successor ready to step into that role. Doug Bowser and the rest of the team will ensure a seamless transition and continued momentum for Nintendo.”

Aside from his rather fitting last name, Doug Bowser has an impressive list of credentials under his belt as the former Vice President of Global Demand Planning at Electronic Arts. As Nintendo of America’s Senior Vice President of Sales and Marketing, Bowser has undoubtedly helped Nintendo grow after joining back in May of 2015.

We’re curious to see where Bowser takes Nintendo of America in the years ahead, and wish Reggie Fils-Aime the very best in his retirement.