How to Play Freddy Fazbear's Pizzeria Simulator (FNAF6) With No Animatronic Attacks, No Jump Scares

If you're looking for a more peaceful run through Freddy Fazbear's Pizzeria Simulator, check out this guide on how to successfully complete a zero jump scares run. 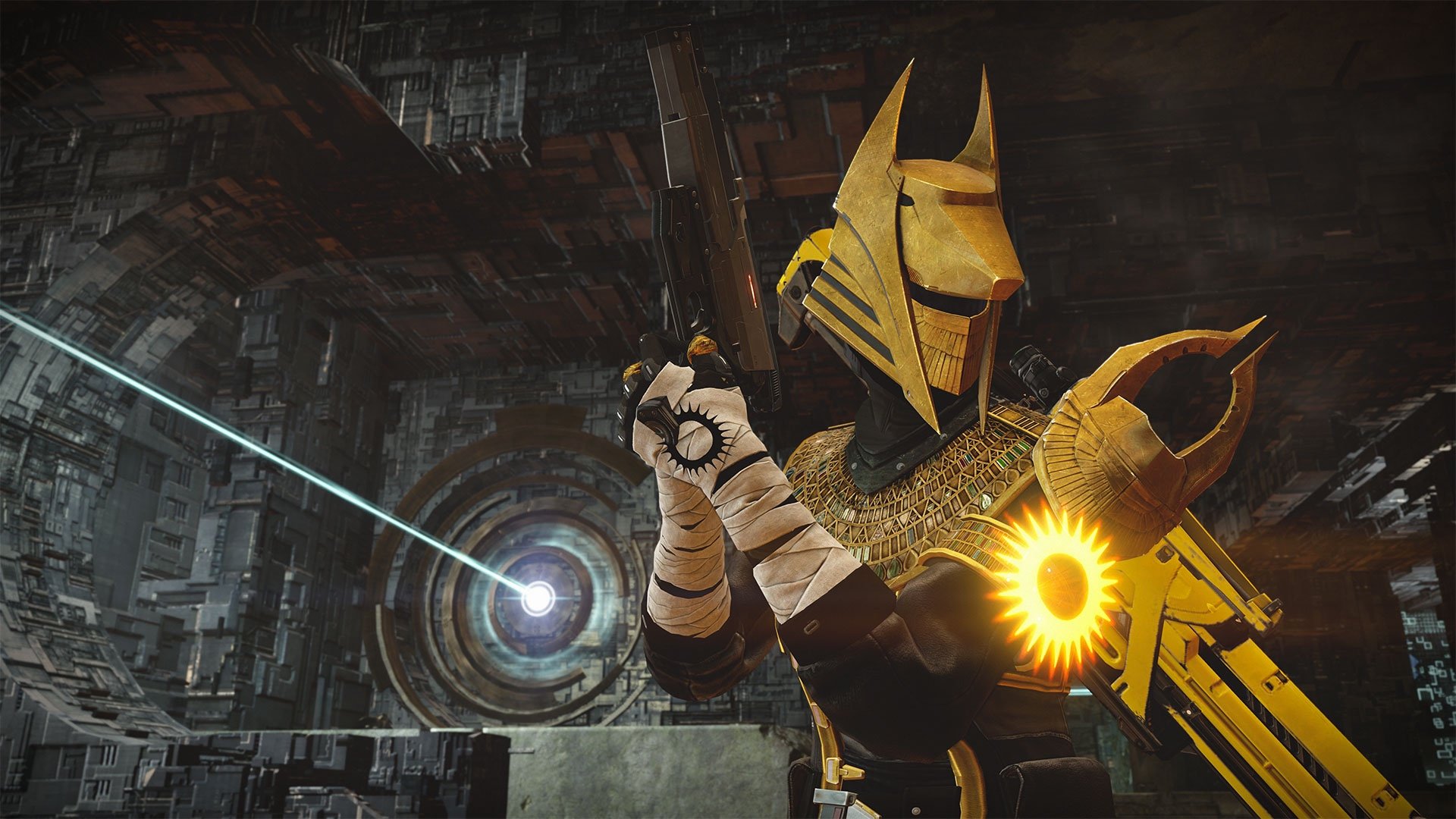 Destiny 2's first expansion, Curse of Osiris, finally went live yesterday, and in addition to an enormous amount of new content - detailed exhaustively in our What to expect from Destiny 2: Curse of Osiris feature - it brought with it a patch that rebalanced the game, tweaked lots of settings, and fixed numerous bugs. Here's a breakdown of the patch notes as well as the notes themselves.

As you can no doubt see from the size of the scrollbar to your right - look at that thing! - the Destiny 2 1.1.0 update is pretty dramatic.

One of the most notable changes is a nerf for the Arc Titan's arsenal. The pulse grenade does slightly less damage now, and the camera shake effect that it causes has been reined in. The recharge of the second grenade will now take longer, too, so Arc Titans can't just spam them at enemies. Arcbolt and Firebolt grenade recharge rates have been normalized to feel closer to the other grenades in the game, too.

Elsewhere, the Lucky Pants Exotic armor gets a buff so that it now loads a single bullet to the chamber of a stowed Hand Cannon whenever the player scores a precision hit with any weapon. In theory this means that if you consistently land headshots then you may never need to reload. That's us, sure.

Another thing we spotted was an increase in rewards for Quickplay and Competitive PvP. You'll get more XP per game, and there will be more Rare and Legendary drops, meaning the Crucible should feel like a more rewarding place to spend time.

That barely scratches the surface, of course, so have a nose through these notes to make sure you're up on all the key changes.

Trials of the Nine