The best way to earn Coins fast in Anthem

Maximize your profits with our guide on the best way to earn Coins fast in Anthem. 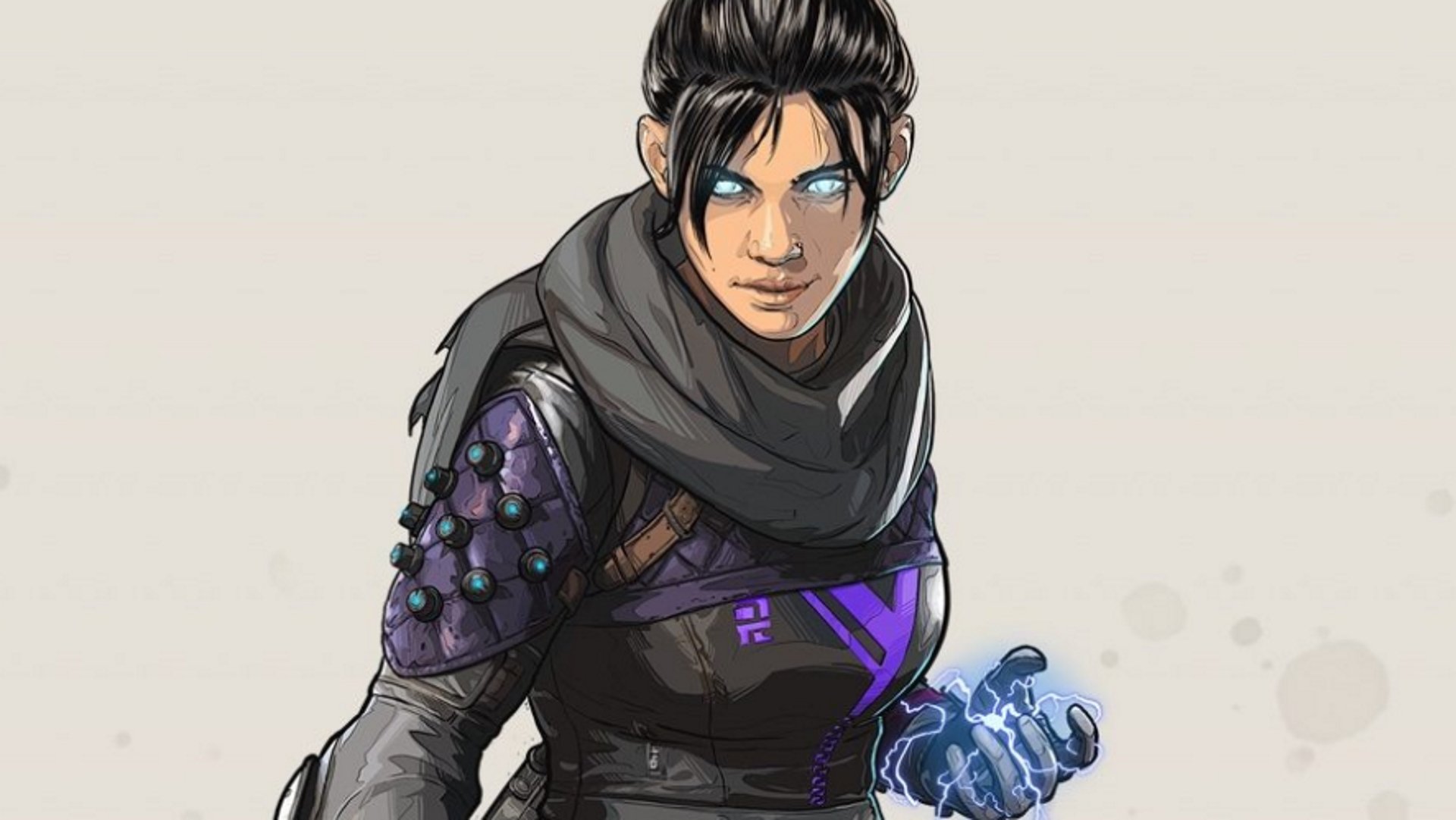 How to customize and paint your Javelin in Anthem

Push your shiny suit to the max in both style and substance by learning how to customize your Javelin in Anthem.

Apex Legends lives up to its name, letting players control one of nine powerful characters as they battle in Kings Canyon. Each comes with a Passive Ability, Tactical Ability and Ultimate Ability that serve to shape their playstyle. In this character guide we’ll be looking at the troubled goth ninja, Wraith.

The only truly magic character in Apex Legends (not counting Pathfinder’s charm, of course), Wraith is an inter-dimensional warrior capable of tearing the fabric of space. Once held in an IMC detention facility, she learned to trust the voices in her head which taught her master her impressive powers. Wraith is a tricky fighter, and probably the hardest in the game to play well. Let’s run through her abilities before we jump into the tips and tricks.

Passive Ability: Voices from the Void

A voice in Wraith’s head warns her when an enemy is nearby or is aiming at her or a nearby ally.

After a short delay, Wraith shifts into the void dimension for around 3.5 seconds. She turns invisible and cannot attack or be attacked while in the void but leaves a glowing trail in the main game. Movement speed is increased while in the void, but enemy position are not visible.

Wraith places an initial portal point, then has 10 seconds of movement to place a second portal exit. These two positions stay linked for 60 seconds, allowing anyone (friend and foe) who enters one portal to exit the other.

(Psst! Want to know the charge time for every Ultimate in the game? Click here for our guide…)

Wraith’s passive is a brilliant warning system for you and your team, but it can be difficult to hear. Turn on subtitles to make these alerts clear as day. You can also press to button prompt when it appears to have Wraith call out to your team and let you know another squad is about.

While you disappear when using Into the Void, you’ll leave behind a glowing trail that’ll let any observant player know where you moved. Don’t assume players won’t be able to follow your when in the void, and be ready for a fight when you leave.

Until you’re more experienced, Into the Void is best used defensively. Run into a team unexpectedly? Escape while in the void. Bangalore or Gibraltar called down Ultimates? Use Into the Void right before the explosions start to protect yourself. It’ll even save you from being damaged by the zone. It can be tempting to push in and attack with Into the Void, but more often than not this will land you in trouble. Stick to defensive plays until you’ve learned the timings a bit better.

Dimensional Rift has one of the fastest Ultimate charge times at 2m 30s. Much like Pathfinder’s, you shouldn’t be afraid to use this simply to help your team get about the map. Wraith runs much faster during her Ultimate, letting her catch up to her team when falling behind, or pave the way ahead for them to follow via portals. If you have to run from the zone, it's worth activating even if you don't make use of the portals. It’ll charge again quickly, so don’t worry about wasting it.

Use Into the Void while laying down portals with Wraith’s Ultimate to protect yourself for a short distance. This is great if you need to set up portals between points of cover, or to escape from a bad spot. Start Dimensional Rift out of sight of your enemy then use Into the Void to hop between cover and they may not even know you placed your portals.

Dimensional Rift lasts for 60 seconds, but it can be tough to keep track of this in the heat of battle. For an easy way to check if your portals are still up, look at the charge meter on your Ultimate. When it reaches 39%, your portals will disappear (assuming you don't use an Ultimate Accelerant).

Wraith can’t interact with the world while using Into the Void, and that includes ziplines or even her own portals. You can use this to trick an opponent into thinking you passed through your portal, or sit on the portal location if you remember it to travel through yourself when Into the Void runs out.

Into the Void is extremely powerfuli n the final stage of a match, letting you run outside of the ring without taking damage. Use this to reposition and confuse opponents, lay down portals between positions, or even just outlast an enemy’s health as the ring starts to deal damage.

Dimensional Rift is best used in the lead up to, rather than during a fight. Set up your portals to either give your team a method to fall back, or between two positions of cover that’ll let you rain down fire on a confused enemy.

Knocked down players can travel through portals, letting you or your teammates escape a deadly spot. You can even trick a chasing enemy with this by repeatedly entering the portal network when they follow. It won't save you forever, but may distract them long enough for an ally to help.

Need to ressurect someone outside of the ring? Use Dimensional Rift and Into the Void to reach the beacon with minimal damage. Lay your second portal down next to it so that both you and your revived ally can jump to safety instantly.

Portals make for excellent bait. Hop back through yours after a nearby enemy lands a hit on you and they’ll often follow. Keep a Peacekeeper handy or have your team nearby and they’ll make an easy target when exiting.

You always leave Wraith’s portals facing forwards, so if an enemy is following, take a step to the side and backwards when you exit and you’ll be able to shoot them in the back when they follow you through.

Leave your wraith portal in a doorway before shutting the door on it will cause anyone who travels through the portal to be knocked down upon exit. It’s a highly situational trick, but stylish if you can pull it off.

Now that you know how to play Wraith, you may want to learn Apex Legends’ other characters. We have guides for Octane, Lifeline, Gibraltar, Pathfinder, Bloodhound and Bangalore that’ll help you master them all!