Find out all about the team who made Apex Legends, the hottest new battle royale on the block. 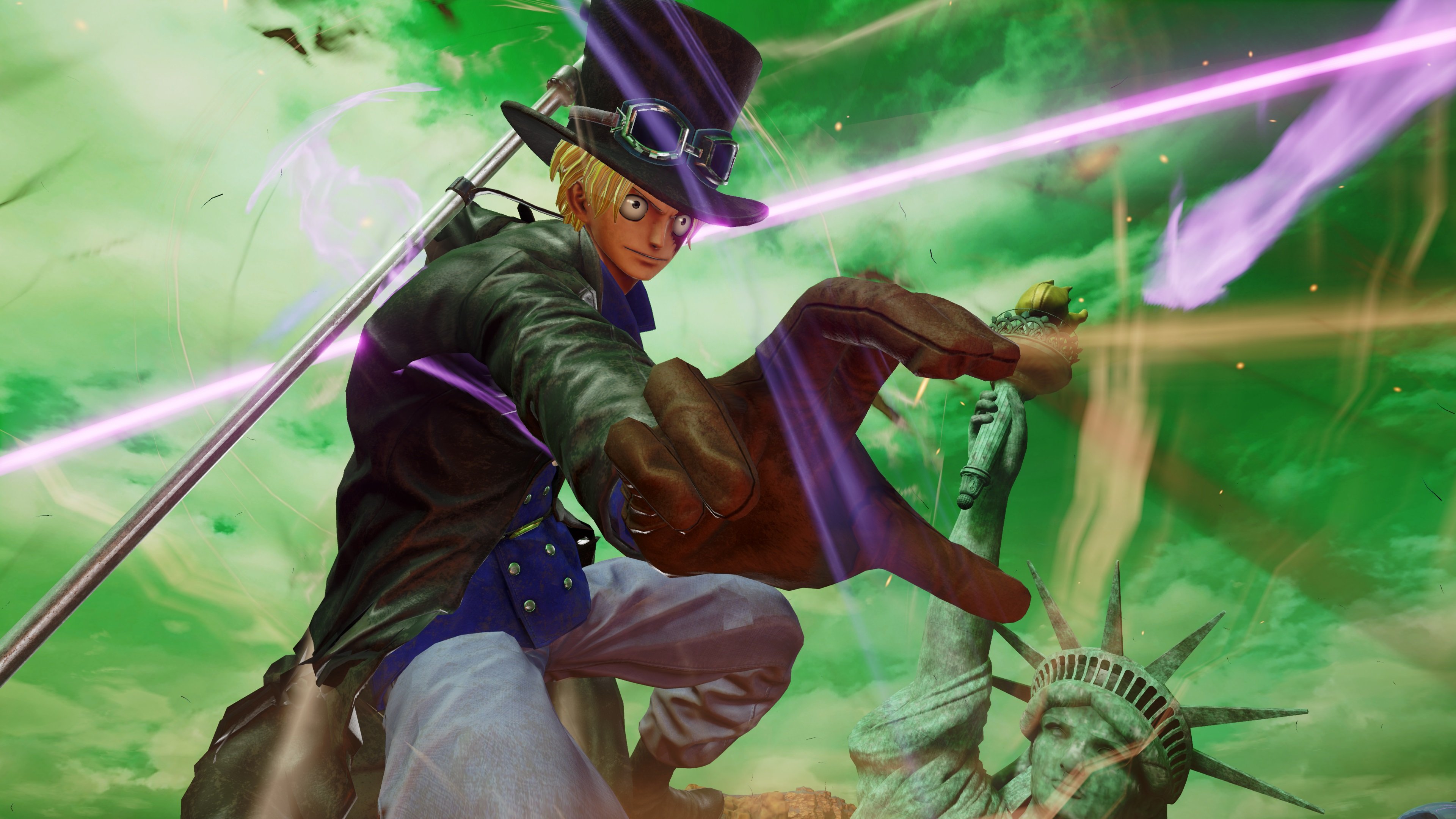 What is the max level cap in Jump Force?

How long to beat Anthem

Info on how many story chapters there are in Anthem, and how long it'll take you to beat the campaign.

In Jump Force, players have the ability to level up their fighters. As their levels increase, so too does their strength and viability in battle. For those seeking a target level to shoot for, it’s important to know what the max level cap is. Additionally, other players have been wondering whether it’s possible to increase a fighter’s level beyond the max level cap.

To help clear things up, we’ve put together a guide explaining the max level cap in Jump Force.

What is the Max Level Cap in Jump Force?

As you work your way through the or engage in other activities like Missions, you’ll be able to level up your fighters in Jump Force. By leveling your fighters, you’ll strengthen them and earn Support Skill Points which can be used to unlock new abilities. Naturally, players have been wondering what the max level cap is in Jump Force.

As of right now, the “max level cap” in Jump Force is Level 20, though it’s important to note that it is possible to level up a fighter past this cap. To do this, you’ll need to complete Chapter 3: The Mysterious Woman in the game’s campaign in order to unlock special “Limit Breakers” in the Extra Missions tab of the Mission desk.

By completing these Limit Breakers, you’ll be able to level up your fighter beyond the initial Level 20 cap. It can take a fair amount of time to level a character up to Level 20 and beyond, but it’s worthwhile if you’re looking to rack up as many Support Skill Points as you can.