A romantic journey arriving in 2020. 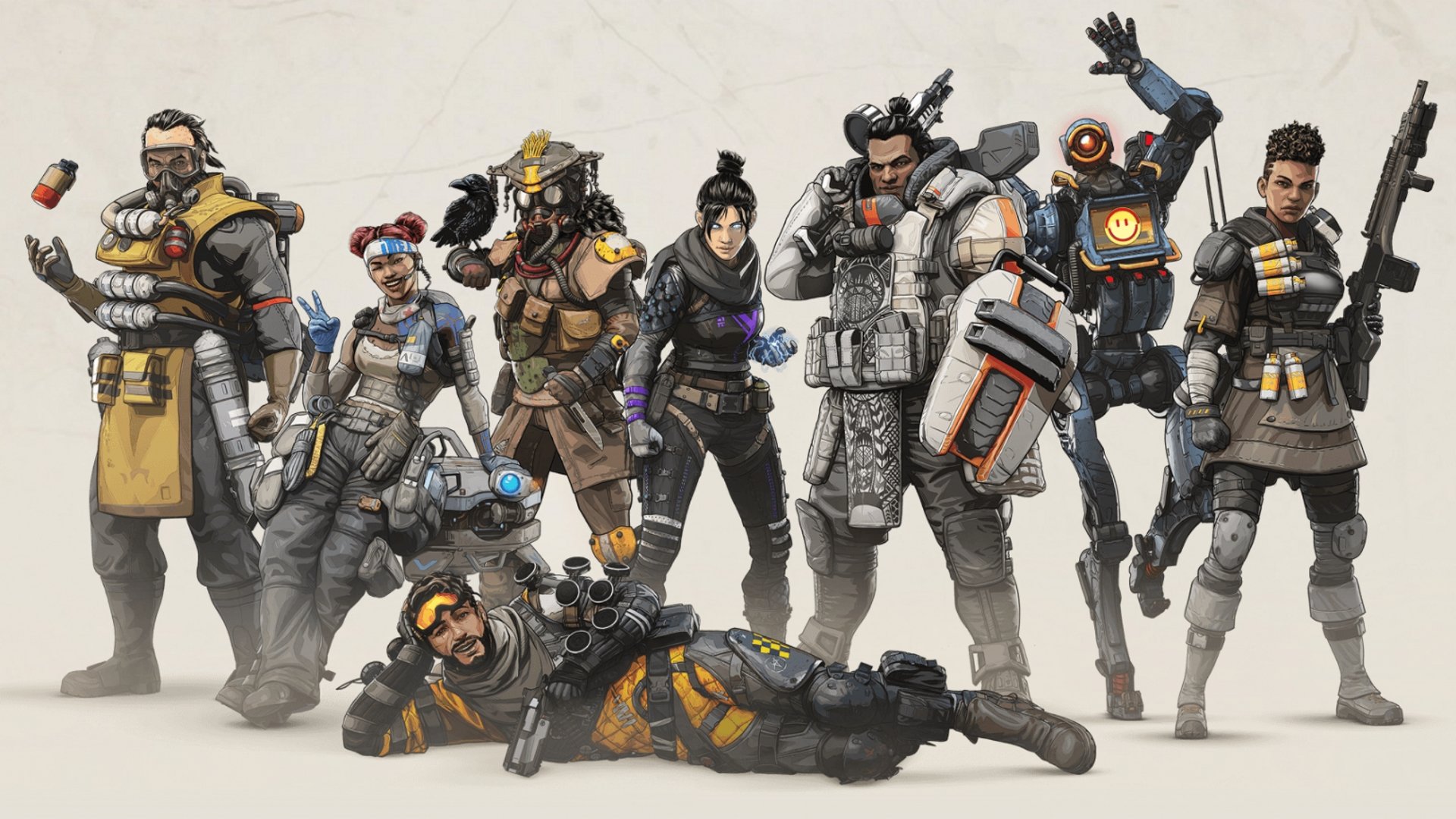 What is the max level cap in Jump Force?

Find out the max level your fighters can reach in Jump Force.

It’s fair to say that Apex Legends has taken the online world by storm. Arriving out of the blue with little to no build up, it's been played by more than 25 million people and still sits ahead of Fortnite for viewers on Twitch. With such a sudden and successful launch, many people are wondering where this game came from, or more to the point, who made it?

Apex Legends may have released out of nowhere, but there’s plenty of experience behind this excellent new battle royale. In this article we’ll give you a brief history of the team who made Apex Legends.

Apex Legends was developed by Respawn Entertainment, the studio behind the Titanfall series. Their history in the FPS genre goes back far further however, with Respawn founders Jason West and Vince Zampella also the original founders of Infinity Ward, core developer behind the Call of Duty series.

The duo split from Call of Duty and Activision in 2010 when both West and Zampella were fired for insubordination during an ongoing dispute over royalties for Infinite Warfare. The two then went on to form Respawn in partnership with EA to produce their own fresher and faster take on the FPS genre with Titanfall.

Apart from a yet unannounced Star Wars title, the Titanfall series has been the studio’s core focus since the split. In fact, Apex Legends even takes place in the Titanfall universe, and was built on the same Source engine as Titanfall 2. Neither of the original games worked in a battle royale format, but much of Apex’s DNA comes directly from Titanfall 2.

The movement that makes Apex Legends so unique and enjoyable is a stripped down version of Titanfall 2’s freeform parkour in which players could wallrun and even double jump, hopping between surfaces as they sped around the map. All of Apex’s current arsenal of guns, and even Pathfinder’s grapple hook ability have been brought over from Titanfall 2, though many have changed in manners both large and small.

In case you don’t know Titanfall, the series began as a multiplayer only FPS in which players racked up kills against each other and NPC grunts, building up meters to summon in their Titan. These hulking mech suits could be called down from orbit and either instructed to fight alone or controlled directly by hopping inside. Powerful machines, they could easily turn the tide of a match when used well. Titans are thus-far absent from Apex Legends, but there’s always the chance they’ll be brought in down the line for a special event or new game mode.

Following the original, Respawn Entertainment then went on to make Titanfall 2 which, along with fantastic multiplayer, added one of the best FPS campaigns ever made. If you haven’t played it yet, there’s no excuse not to give Titanfall 2 a try given how cheap it is these days.

Outside of a cancelled Star Wars title, many assumed the game Respawn Entertainment were spending the bulk of their time on was Titanfall 3, which made Apex Legends a huge surprise when it was teased just days before its release on February 4.

Now that you know who made Apex Legends, you may be interested in trying it yourself. If so, take a look at our huge roster of guides for the game, where we can help you learn all the item and armor stats, or pick the best guns in the game to give you a leg up on the competition.