Learn what's getting updated in Anthem's day one update with the full patch notes. 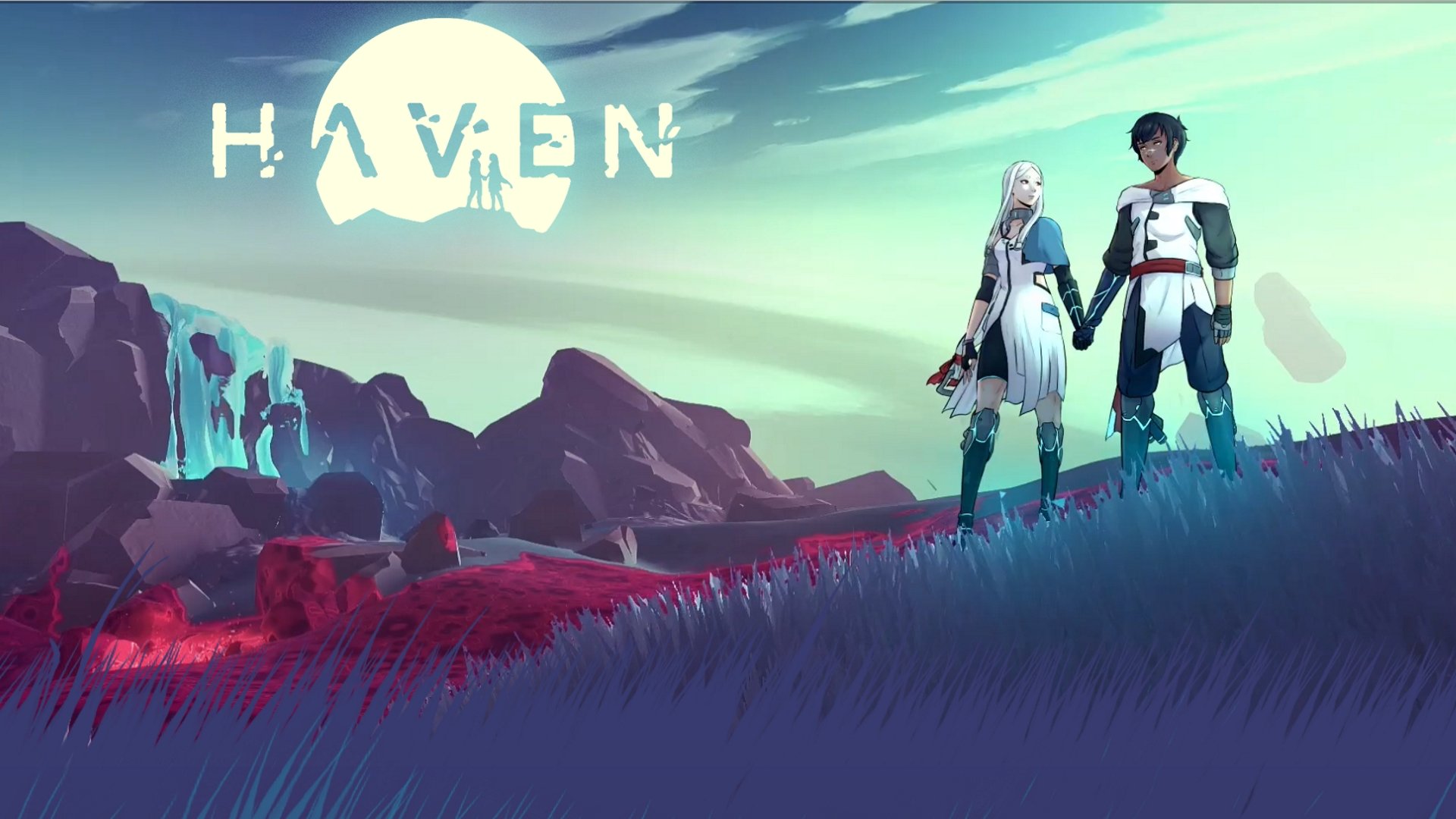 Find out all about the team who made Apex Legends, the hottest new battle royale on the block.

The developer of visually-glorious boss rush title Furi, has teased their next game, a romantic co-op adventure called Haven.

Haven is a sci-fi story of romance and escape. According to the Steam page, the game can be played “solo or with a special someone”, and follows “two lovers who escaped to a lost planet”. As for the narrative drive, all we know is that “the only thing that matters is to stay together.”

In the teaser we see two figures carving a path through a vivid red landscape as they gently drift over the ground. The floor clears beneath them to reveal green grass as they land and stop to embrace and kiss at the end. It looks like you’ll be able to clear the land of some form of corruption by soaring across it together. Details are still thin on the ground, but The Game Bakers describe Haven as a tale of "everyday love, rebelling against the rules and also, food."

The official site describes it as an RPG, and shows images of what looks like turn-based combat, along with plenty of mesmerizing views. There’s also an image of a cutscene conversation between the two lead characters, indicating a larger story at work that we’ll need to unravel. Dialogue appears in Visual Novel style text boxes with anime images of the characters.

The Game Bakers has retained their distinct artistic style in creating Haven, albeit with a far more relaxed air than Furi. The soundtrack looks to be worth noting too, as it’s being produced by Danger, who also worked on Furi’s excellent high-tempo beats.

Haven is set to release in 2020 on PC as well as Consoles, though there’s no word on which, yet. Given Furi launched on Nintendo Switch, we imagine that at least is a safe bet.