How to earn XP and level up fast in Anthem

Learn the best ways Anthem offers to earn XP and level up fast. 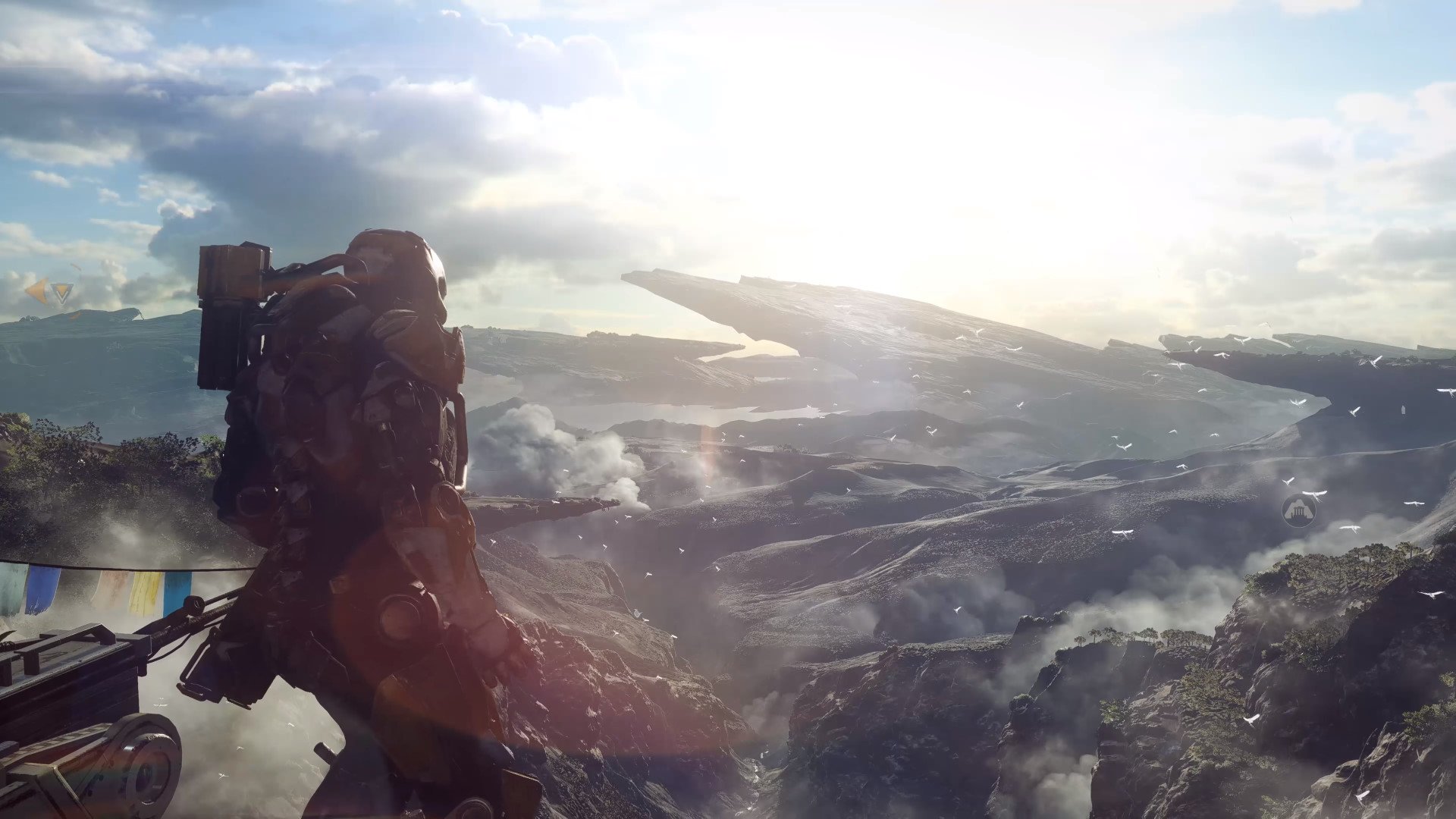 A romantic journey arriving in 2020.

Anthem is already in the hands of those who bought in to Origin Premier, Origin Access or EA Access (yes, it really is that confusing), but for most of us the game officially releases on February 22. Coming with the full launch is a day one patch that includes a huge number of fixes to various bugs. We’ve listed the full day one patch notes below so you’re up to date on what’s changing.

There are a huge number of small bugs and tweaks that should have the game running much better on launch, but the change most players will be relieved to hear about is to loading screens. Those who’ve been enjoying early access to Anthem certainly haven’t been enjoying the game’s exceptionally long loading times, which have become somewhat of a theme with recent BioWare games.

Thankfully it sounds like these will be getting shortened a bit, along with a fix for the infinite loading screens bug. You can read the full patch notes below, which first appeared on the Anthem subreddit, posted by user devindotcom.

Check out the rest of our Anthem guides and content to get your Javelin off to a flying start when Anthem releases on February 22.