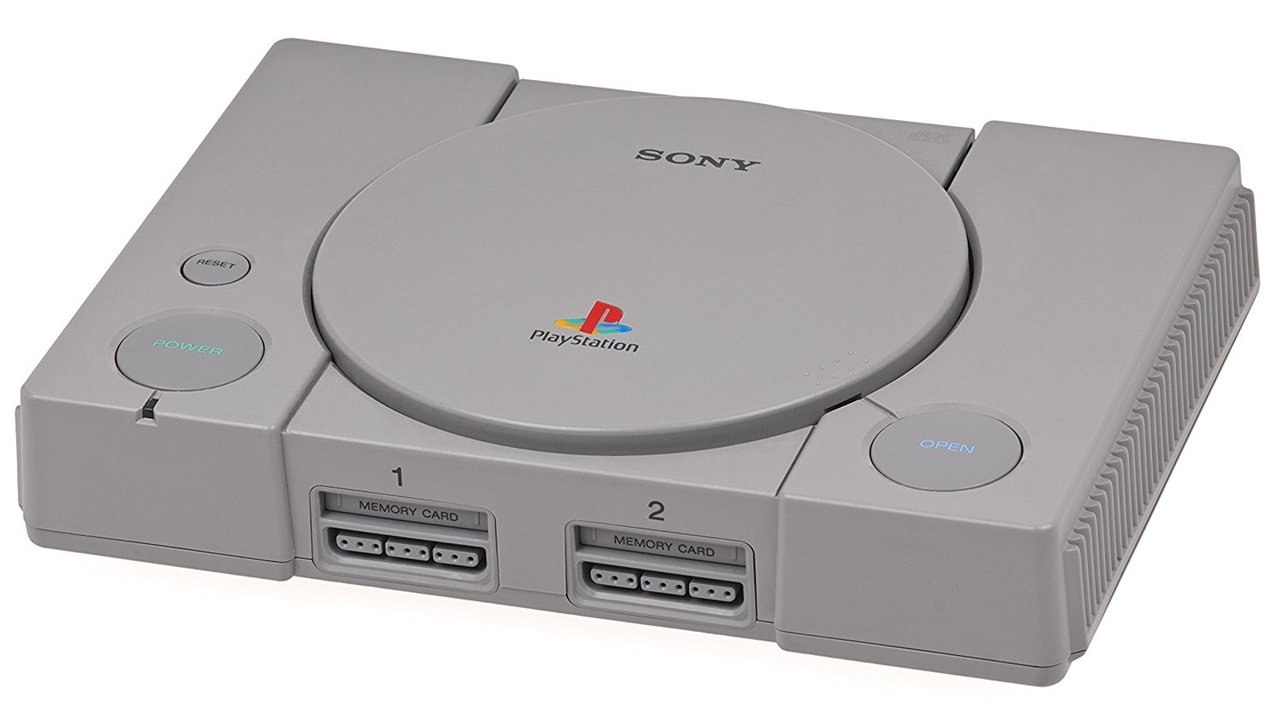 This past Sunday, December 3, marked the 23rd anniversary of the release of the original PlayStation in Japan. Brought to life by Sony engineers after a deal to collaborate on a Super Nintendo CD-ROM drive went south, the PlayStation - also sometimes called PSX and latterly PSone - sold an extraordinary 102.49 million units in its lifetime, and gave birth to some of the most enduring game series of the 3D era. Here's a list of 23 amazing games, one for each year of its amazing life and legacy to date.

PlayStation already had more than its fair share of racing games when Gran Turismo came out in 1997, but as the series' incredible success suggests, this really felt like something else. This was a game that not only loved cars, but tried to bring you closer to their soul. It felt grown-up and authentic, without leaning too far towards stuffy simulation.

Hideo Kojima had made interesting Metal Gear games before Solid Snake made his debut on PlayStation, but the transition to three dimensions - and the opportunity to use cut-scenes - proved the making of this series, which combined interesting gameplay mechanics with an agile narrative and an impish sense of humor.

4. Castlevania: Symphony of the Night

Symphony of the Night was such a bold reinvention of the Castlevania concept that - along with Nintendo's Metroid series - it gave us an entirely new way of thinking about similar games: the Metroidvania. Keeping the whipcracking, vampires and gothic aesthetic, SotN added nonlinear world design, RPG mechanics and an incredible twist that, even now, we don't particularly want to spoil for anyone who hasn't experienced it.