How to get Weapon Parts in Anthem

Learn the best ways to get Weapon Parts for upgrades and crafting in Anthem. 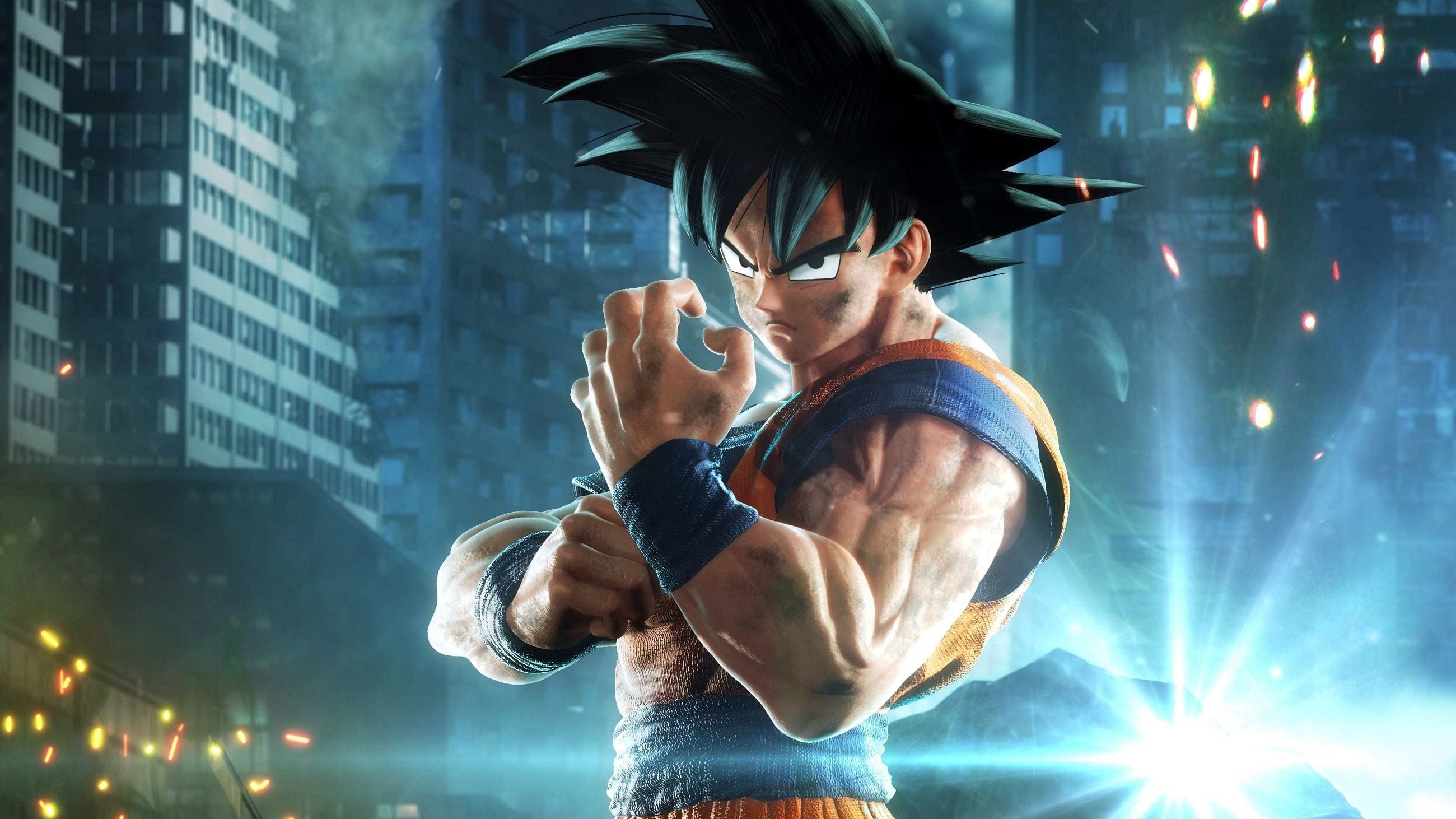 How to use Awakening in Jump Force

How to customize the emoticon wheel in Jump Force

Arrange your favorite gestures together and use them to interact with other players in Jump Force.

Below, we’ve put together a quick guide on how to use Awakening in Jump Force!

How to Use Awakening in Jump Force

To manually charge your Awakening meter, you’ll need to stand still (ideally when your opponent is attempting to recover as their hits can interrupt your charge) and hold RT on Xbox One or R2 on PlayStation 4. When your Awakening Gauge hits 50% or higher, you’ll be able to unleash your character’s Awakening power.

To enter the Awakened state, you’ll either need to tap the right analog stick on Xbox One or hit R3 on PlayStation 4. By “Awakening” your character, you’ll increase their power and speed for a short period of time. New character visuals may also unlock. You’ll remain in your Awakened state until the gauge has depleted, at which point you’ll need to repeat the process of filling it by landing attacks, blocking attacks, etc.

By filling your Awakening Gauge at least 50% by using R2 and X on PS4, and RT and A on Xbox One. Alternatively, filling your gauge will allow you to utilize your character’s Ultimate Techniques. For Ultimate Techniques, you’ll need to either hold RT or R2. When a list of moves appears on your screen, tap the button while holding RT or R2 to use the move.

Are you a Boruto fan, or do you main Izuku Midoriya? Let us know down in the comments below! For a closer look at all of the Awakening transformations and Ultimate Techniques, be sure to check out the video below courtesy of YouTube user KabukiSage! For more on Jump Force, be sure to check out some of our previous features including our comprehensive Jump Force tier list, the confirmed character roster for Jump Force, and the awesome story trailer for Jump Force that debuted in December of 2018.