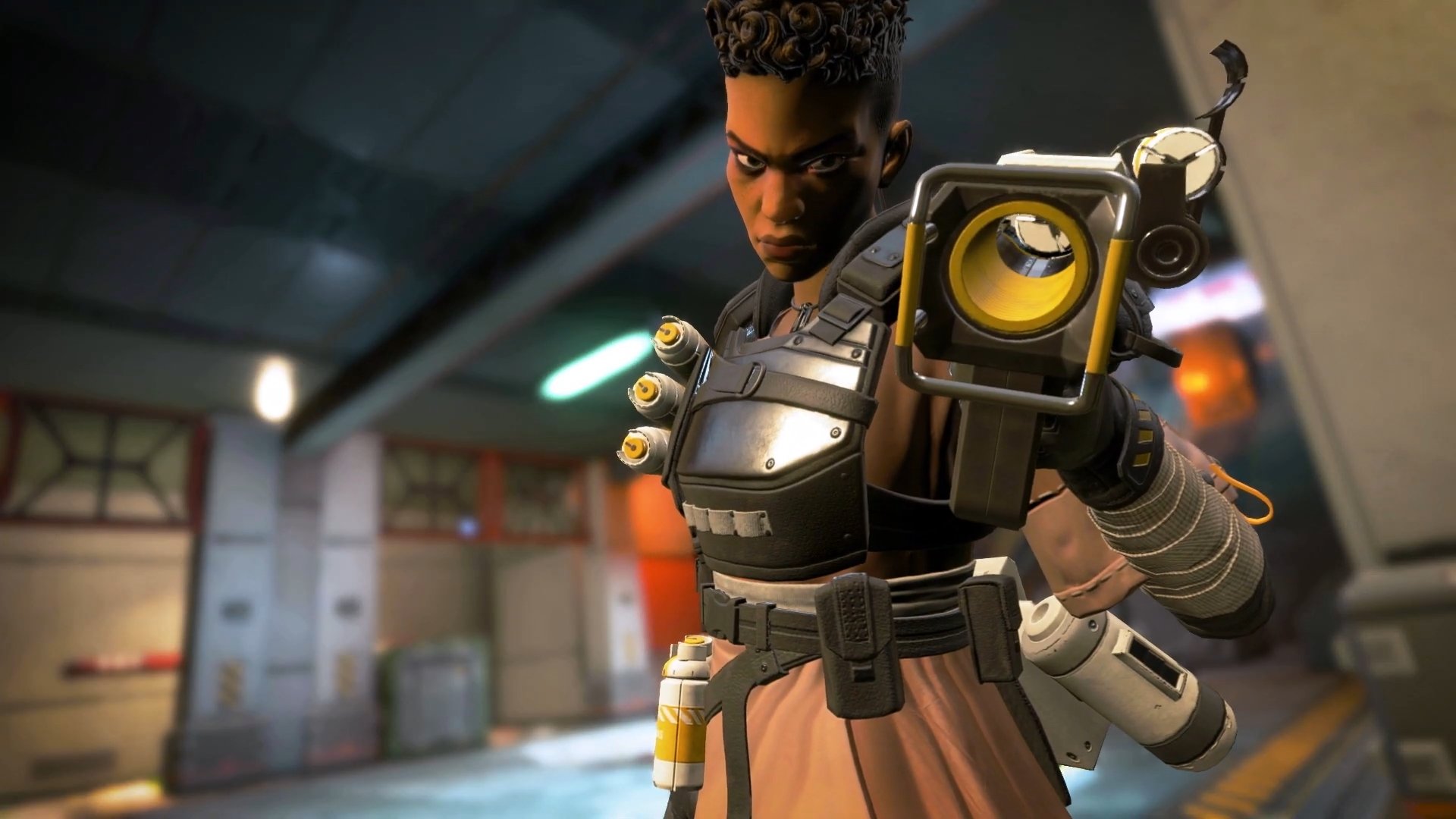 Apex Legends has received a second update, the Preseason patch 1.04. The new update doesn’t include any balance or gameplay changes, instead focussing on fixing

up some further bugs with the game, most notably on the PS4 end of things.

Crashes based on the GPU or thanks to a button press on the loading screen should now be knocked on the head. On the Xbox side of things, a bug with Gibraltar’s Epic skins that used to cause crashes should also be gone, letting the big guy dress as fabulous as he likes.

One crucial fix is for the slow move bug that’s irritated a great number of people. Occasionally, reviving a teammate would leave them unable to run, left to wander around at a slow walk even if downed again. Considering how fast-paced Apex Legends is, this was an infuriating bug that often left you dying slowly outside of the ring, unable to run to safety. Until now the only solution was to have the player die, then collect their banner and call them back in at a respawn point. Thankfully, so much hassle won’t be required any more.

Here are the brief but full patch notes:

Are you still experiencing crashes in Apex Legends? Let us know in the comments below! While you’re here, be sure to check out the rest of our Apex Legends guides. We have the stats for every item and armor piece in the game, as well as detailed guides for a range of characters.